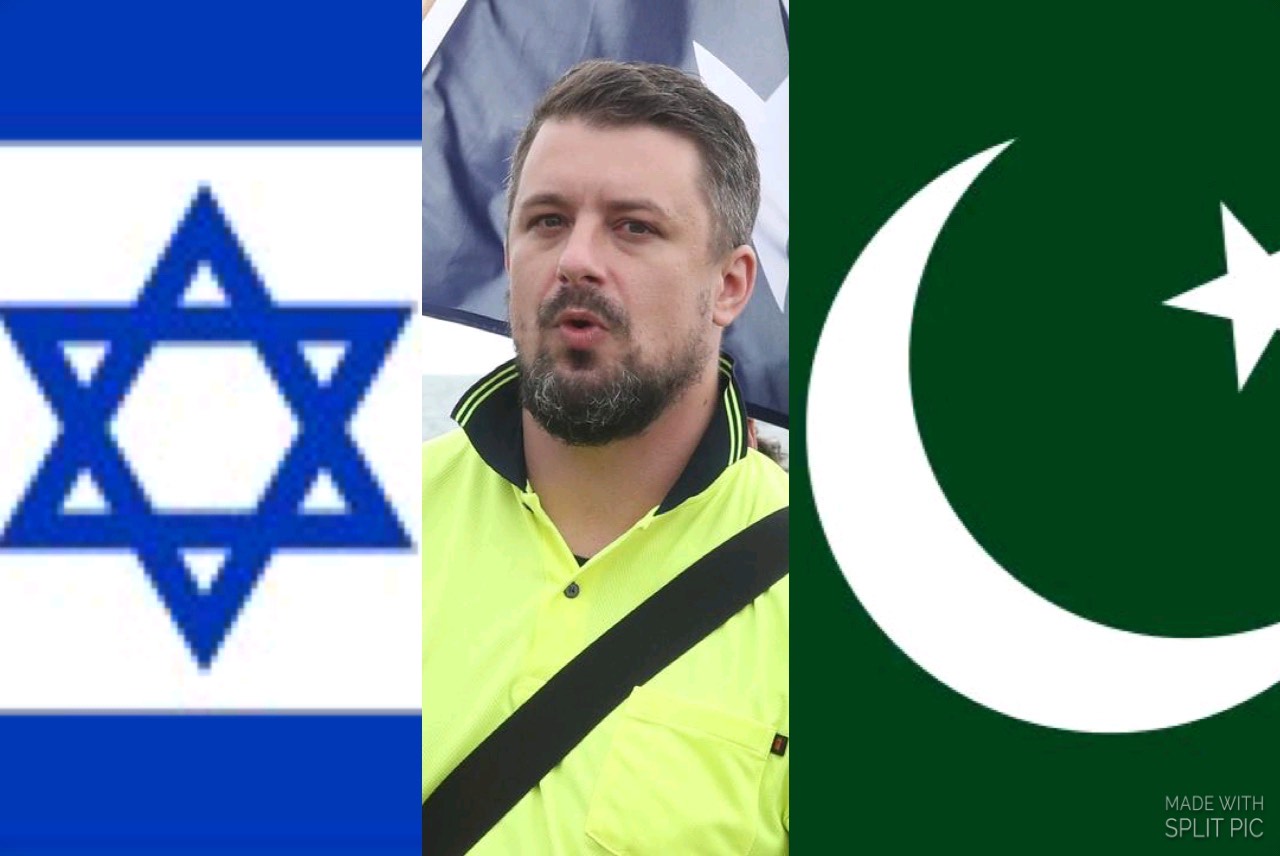 Neil Erikson being moved to a maximum security prison, for nothing more than saying words the faggot jew ruling class don’t like, only proves that Victoria is a corrupt state run by criminals, faggots and jews.

The same people doing this will, in the next breath, whine that nationalists are “anti-democratic” and a “threat to our democracy.”

“Democracy” being a foolish system where every single individual has a say in how we use force as a society, no matter how foolish, cowardly, or female.

Here’s a small hint for effeminate “democracy” supporting traitors: if “democracy” requires you to jail political dissidents in order to not be “threatened” then democracy is pathetic and you clearly don’t want people to have a say anyway so you should stop lying and pretending that you do.

The same people whining about “threats” to “democracy” are addressing those perceived “threats” with political violence, this proves they themselves hate democracy as much as we do.

So why keep up the façade? Why not just do away with the illusion of liberty and set up an official totalitarian state? That’s what we have already so they may as well make it formal, and they will soon enough.

The only reason they haven’t yet is because the change would be too sudden and likely provoke a real reaction, they still need to degenerate and destroy normies a little more before they can remove all illusions of “democracy” and “freedom”.

The corruption of the criminally treasonous Victorian government is only a symptom of this problem.

Boomers rejected the Lord, then let jews into our lands, who encouraged us to let faggots exist and let women have a say on everything, before opening our borders to non-white parasites everywhere; now we are reaping what the boomer generation did to us and continue to do to us.

Neil Erikson’s situation shows us without doubt that the Australian people have no representation in government, in fact, the government is actively working against the interests of the people.

It shows us that we have no stake in the current system at all and thus need to leave Babylon and set up our own independent communities, that later turn into sovereign territories when Babylon falls (which it will soon enough).

You can find Matty’s Modern Life on Telegram, YouTube and Bitchute, and Christianity Uncucked at Telegram.