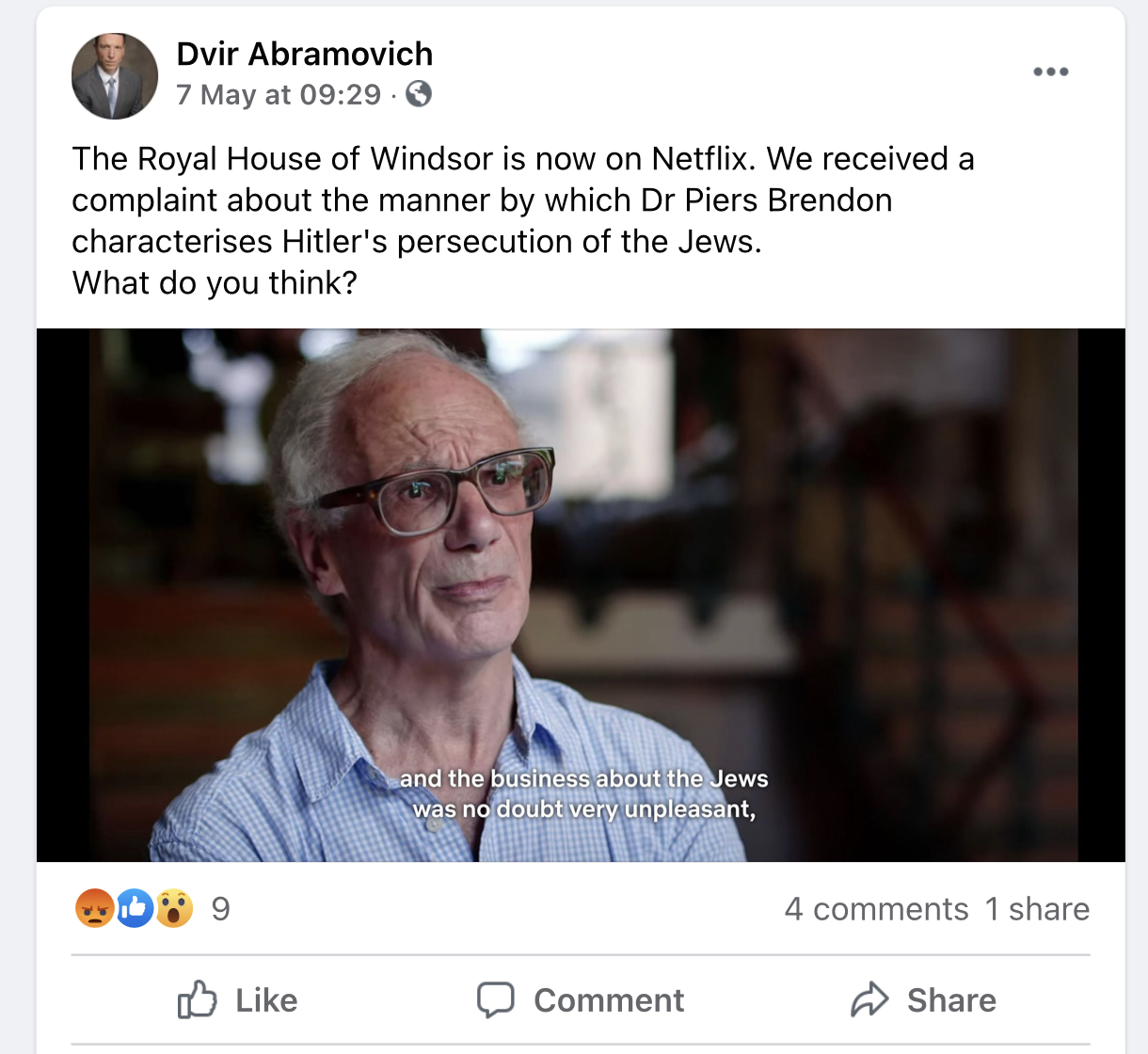 That’s six days. Something is up. The guy is a social media whore. Hilariously, although he regularly receives coverage in the national mainstream Lying Press his Facebook posts generally get likes and comments in the low single digits.

Nevertheless, he is always banging on about something on Facebook. It’s not like he’s had nothing to talk about. 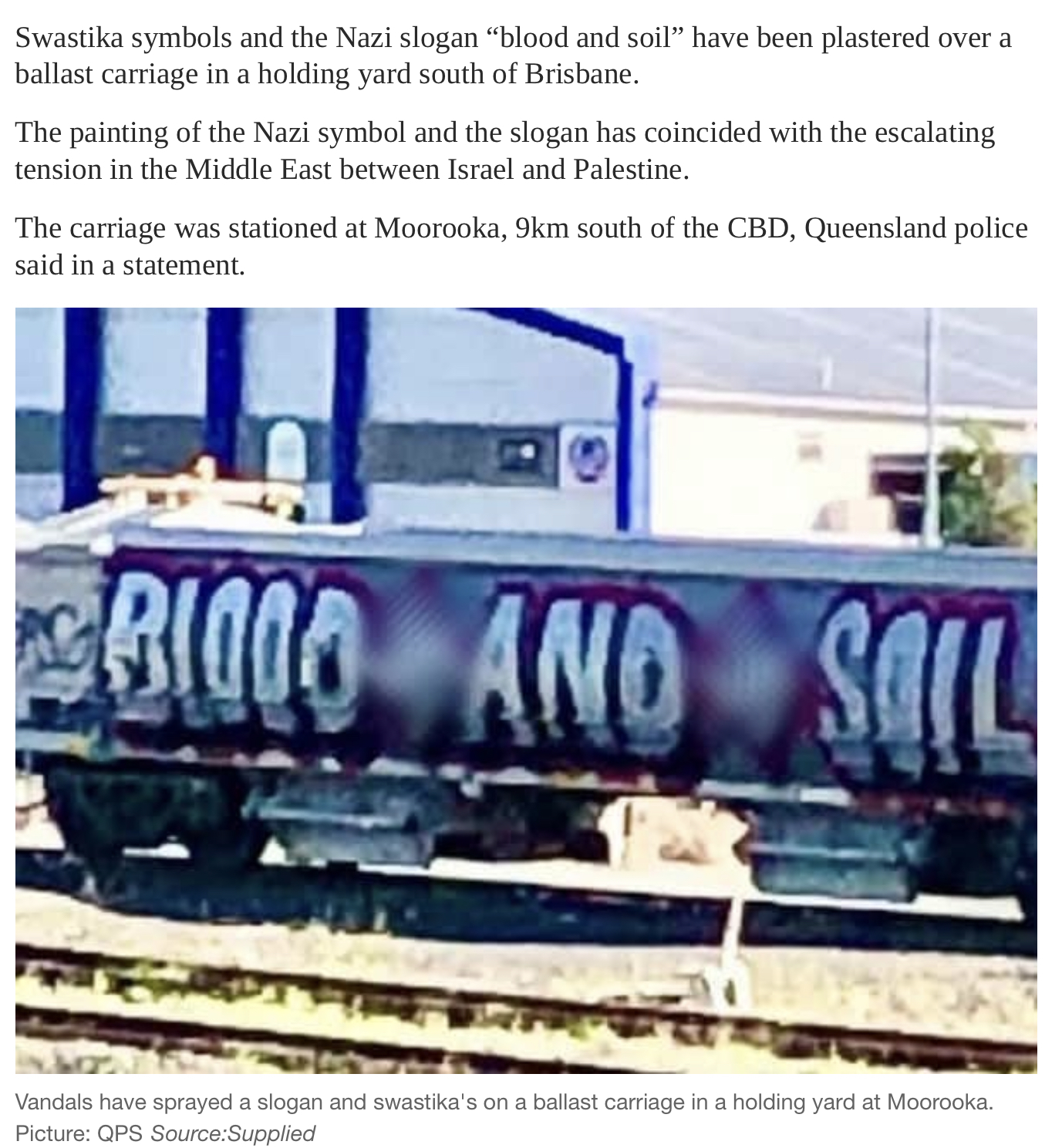 The hint is likely in the text. It is probably unwise to kvetch about people pushing back against jewish power at a time when the jewish state is doing controlled demolitions of its neighbour’s apartment buildings.

People might feel emboldened to express their true feelings. Wouldn’t want to find out how unpopular you really are.

Word on the street is that Dvir has actually been recalled to Israel by his master, the devil. Basically the guy is a clown.

He looks and sounds like a vampire, nobody takes him seriously, and a strong proportion of Aussies do not take very kindly to a foreigner telling us that our Diggers fought and died for his narrow ethno-political worldview.

It is understood that he has been given a small pistol with one bullet and that he will be in the first wave to invade Gaza City early tomorrow morning. 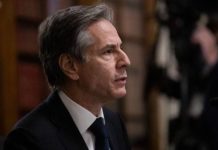