On April 1 the boys at NSN put out a meme worthy of 4chan. 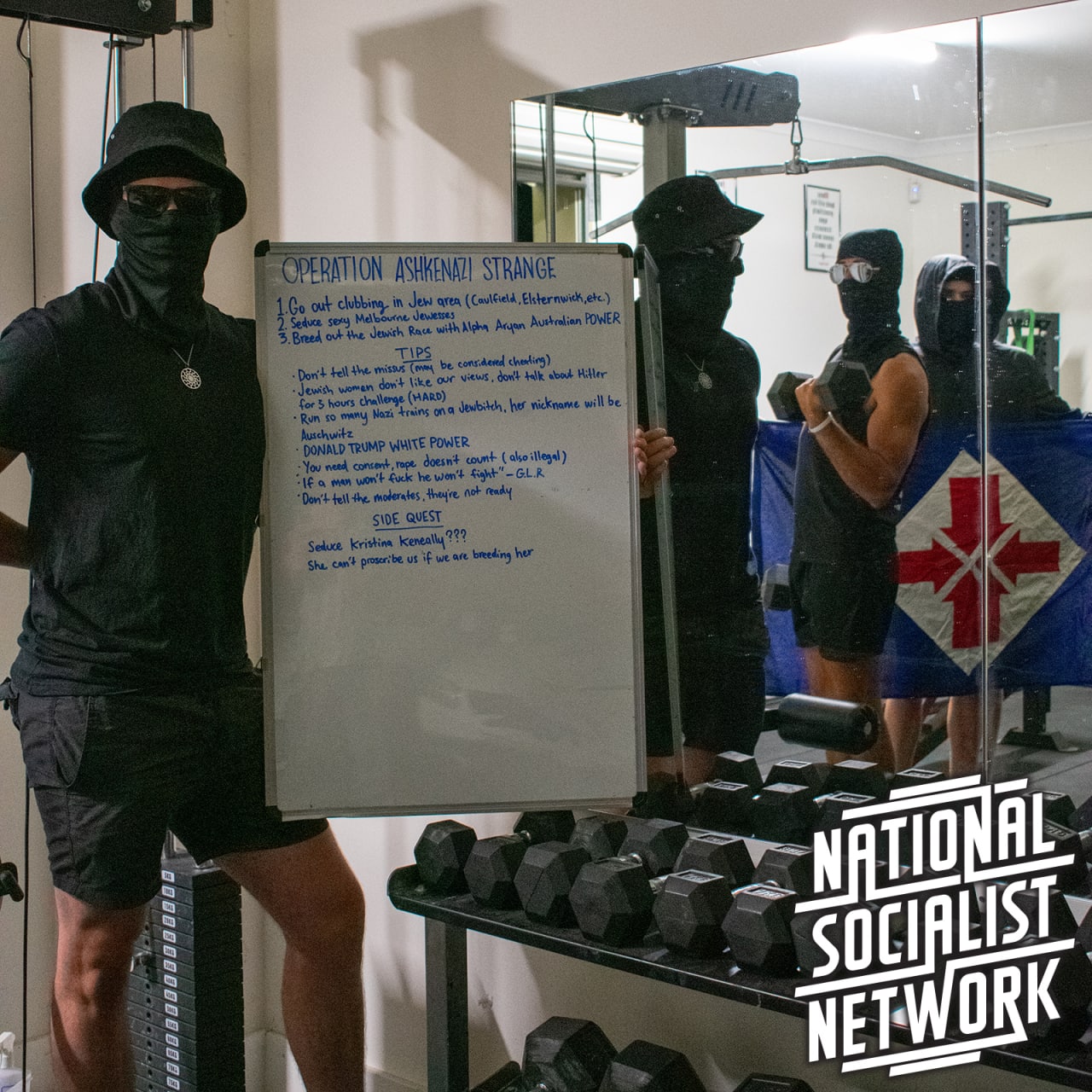 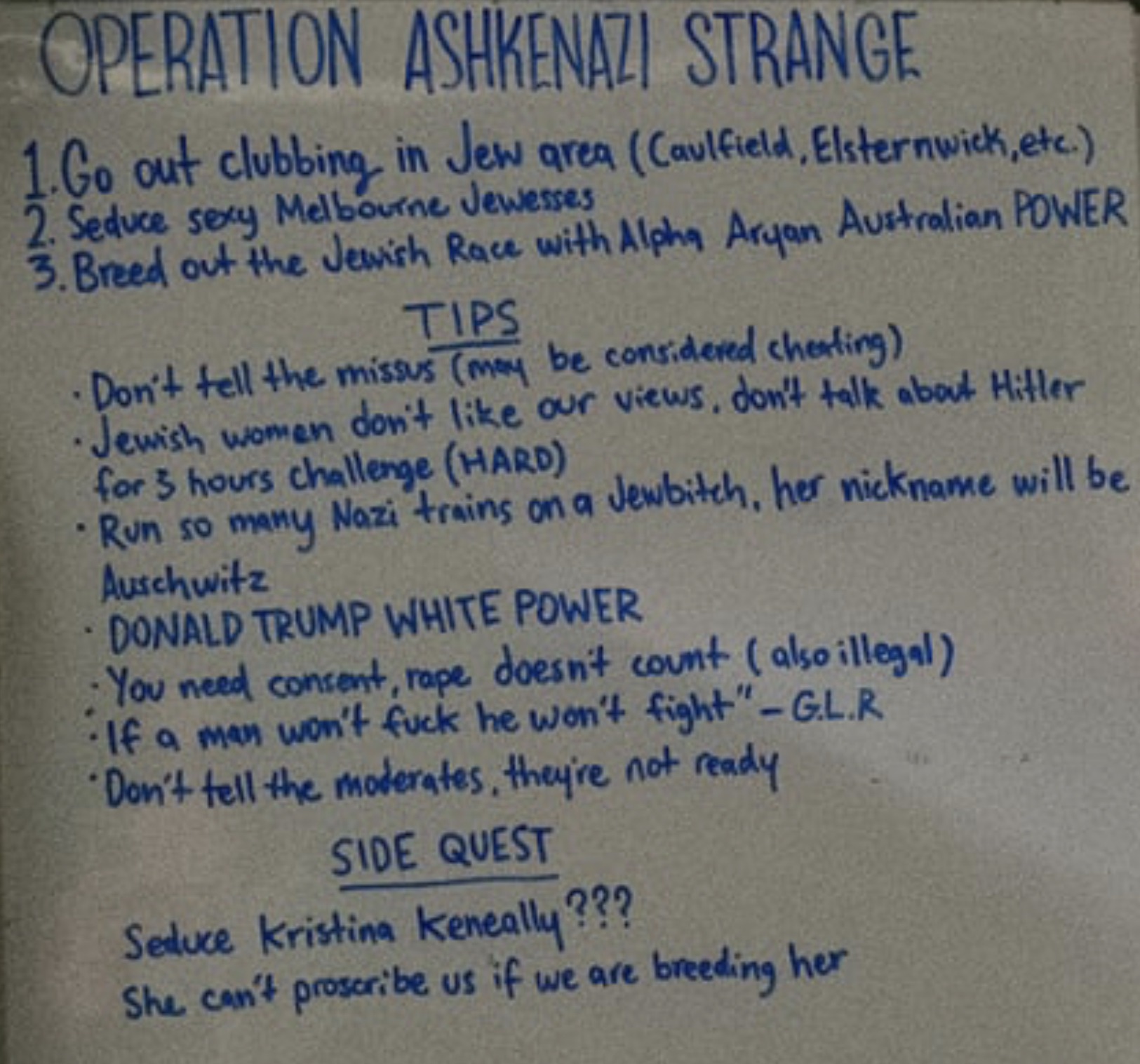 Obviously, nobody actually wants to sleep with a jewish woman. They’re disgusting. 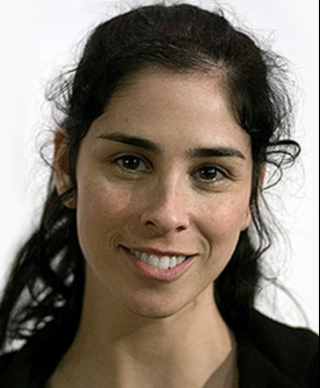 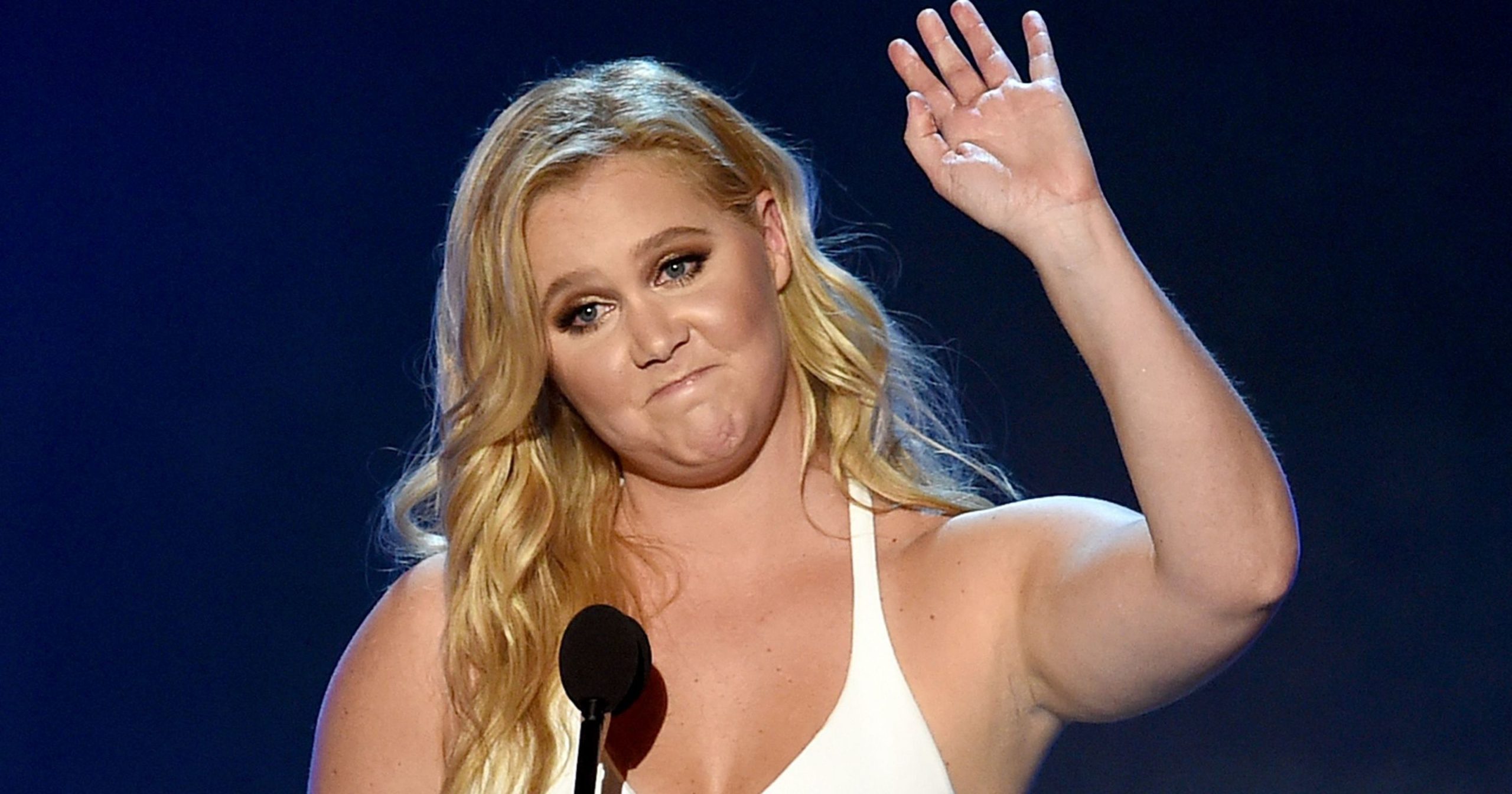 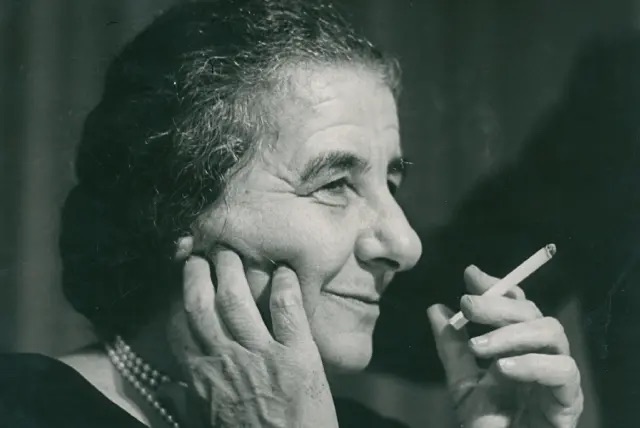 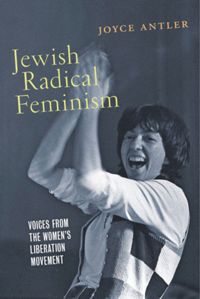 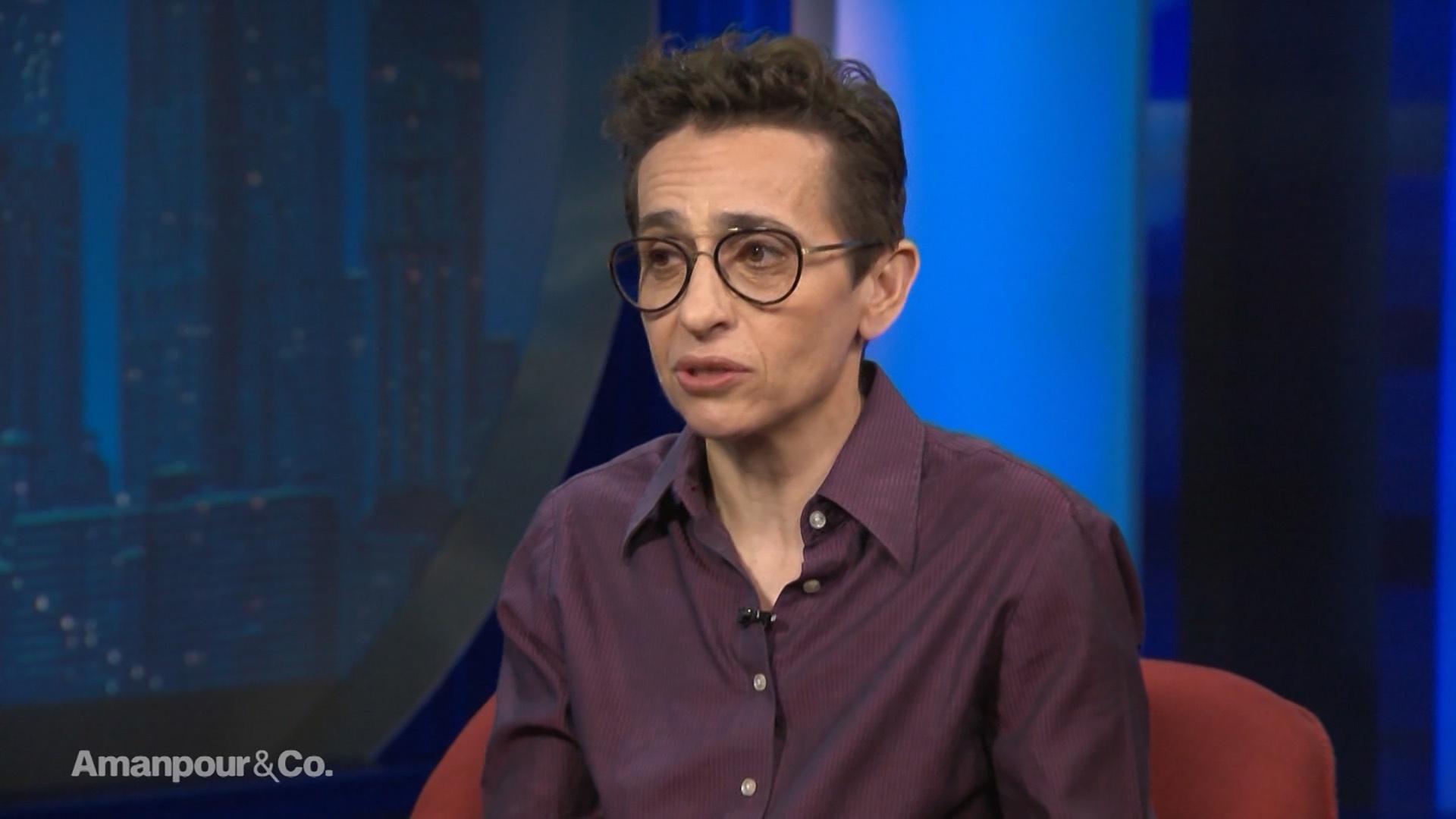 Beautifully however, the Lying Press almost took the bait.

Thomas Sewell was asked by an idiot liar from the Lying Press if he wants to genocide the jews by miscegenating them out. 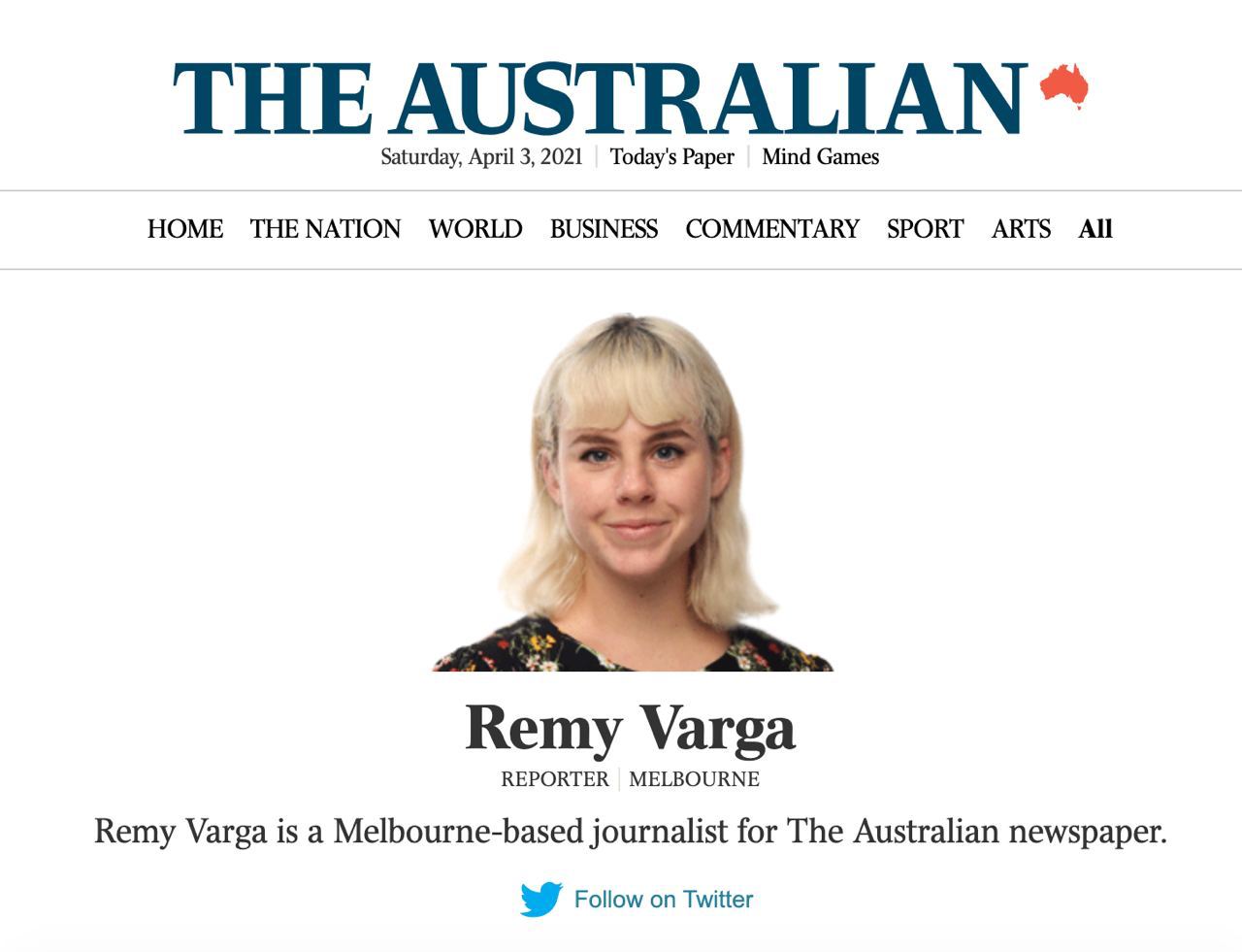 It’s a joke. The point of the joke is that this is exactly what jewish power has forced upon Europeans for a century. In Australia a group of jewish academics influenced the Whitlam government to put the final nail in the White Australia Policy, a pattern common to other Anglo-Saxon countries.

The War on White Australia: A Case Study in the Culture of Critique, Part 1 of 5

Once here, jewish power uses their influence in the media to push miscegenation.

You can’t even draw white couples any more

The idiot journo was smart enough to leave the genocide-miscegenation-accusation out of her attempted hitpiece. 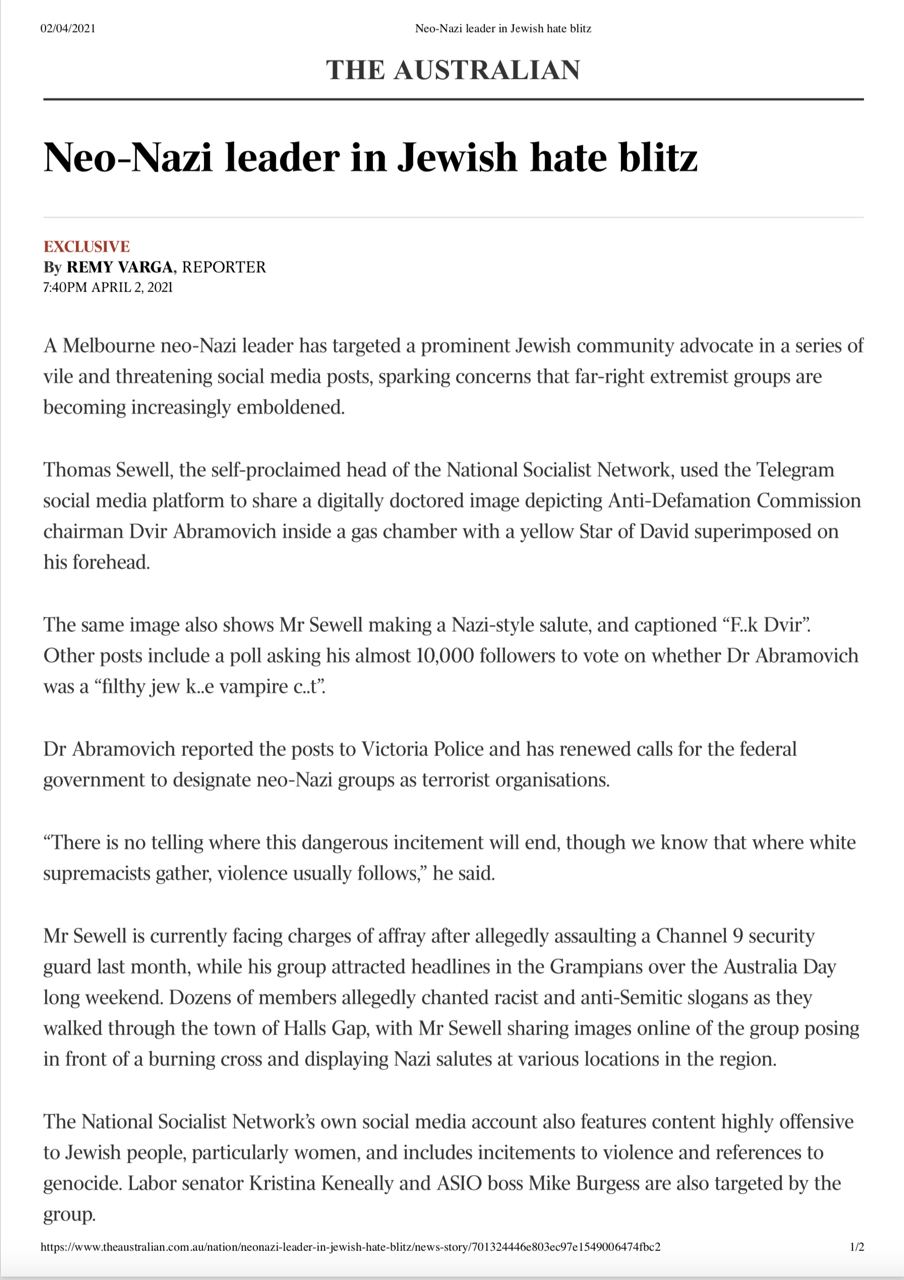 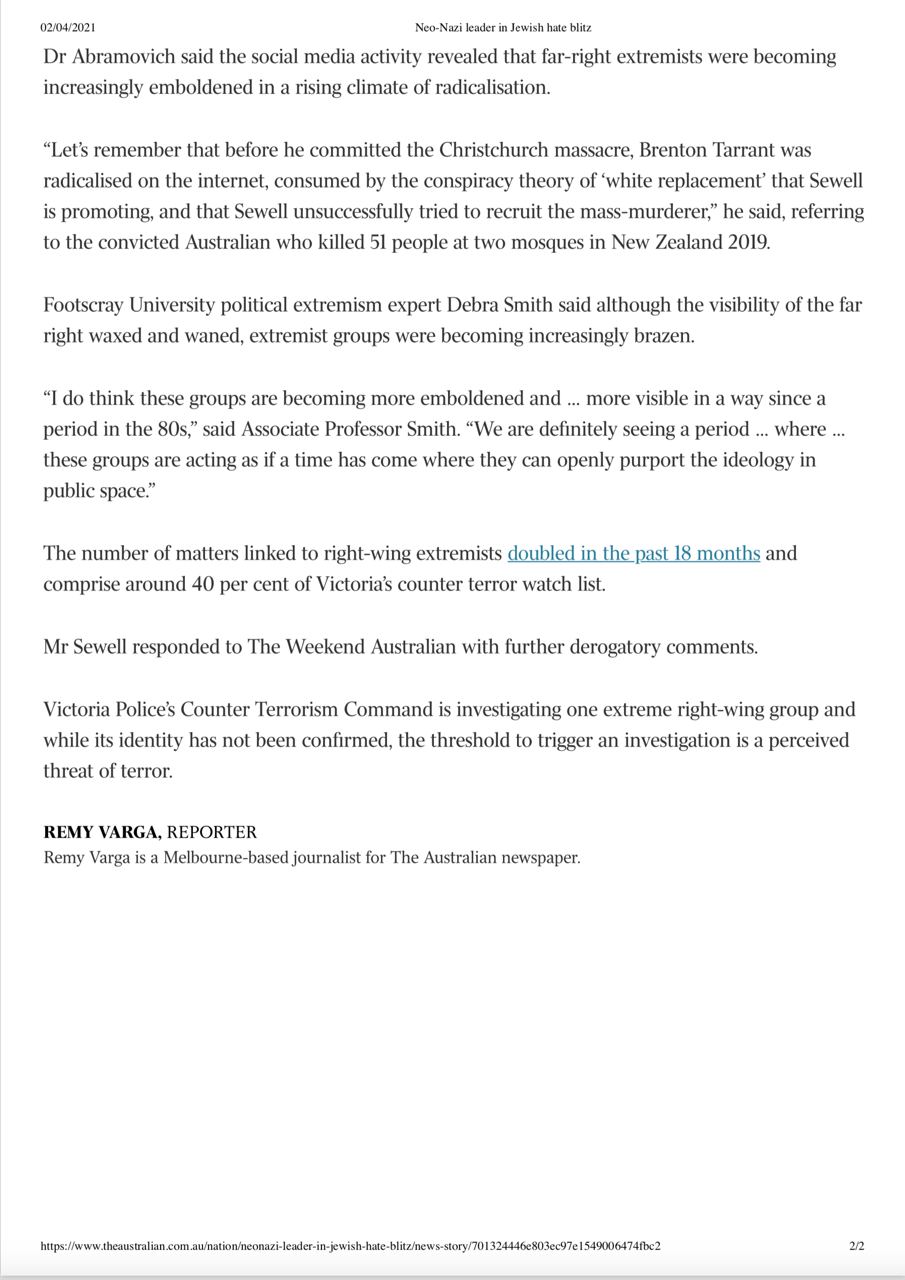 The genius of the NSN April Fools joke is that it is triggering Lying press into amplifying the pro-White message of NSN and highlighting jewish subversion to its goy readers.