Both are difficult when The Ashes are being played in England, but it provides plenty of fodder for analysing the anti-white hate propaganda routinely blasted in our faces by globohomo advertising.  Let us take a few samples.

Gucci clearly feel that the promotion of lesbianism and mating with Africans is essential to flogging their crap:

Note the deliberately shirtless basketball European and the apathetic white guy resigned to his incel fate. 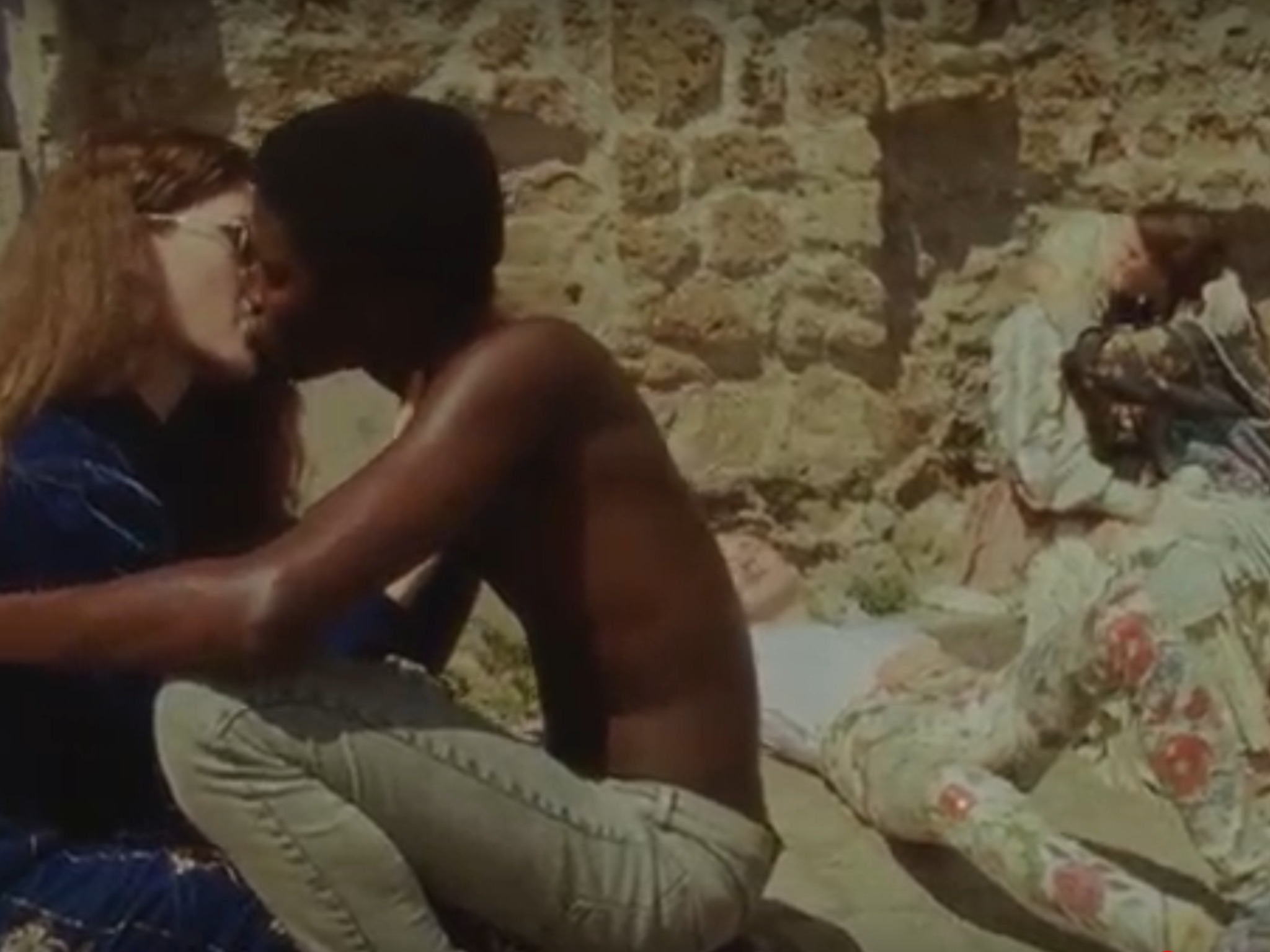 Somebody at Sealy decided that if you have to show a happily sleeping couple, make sure it’s mixed race. 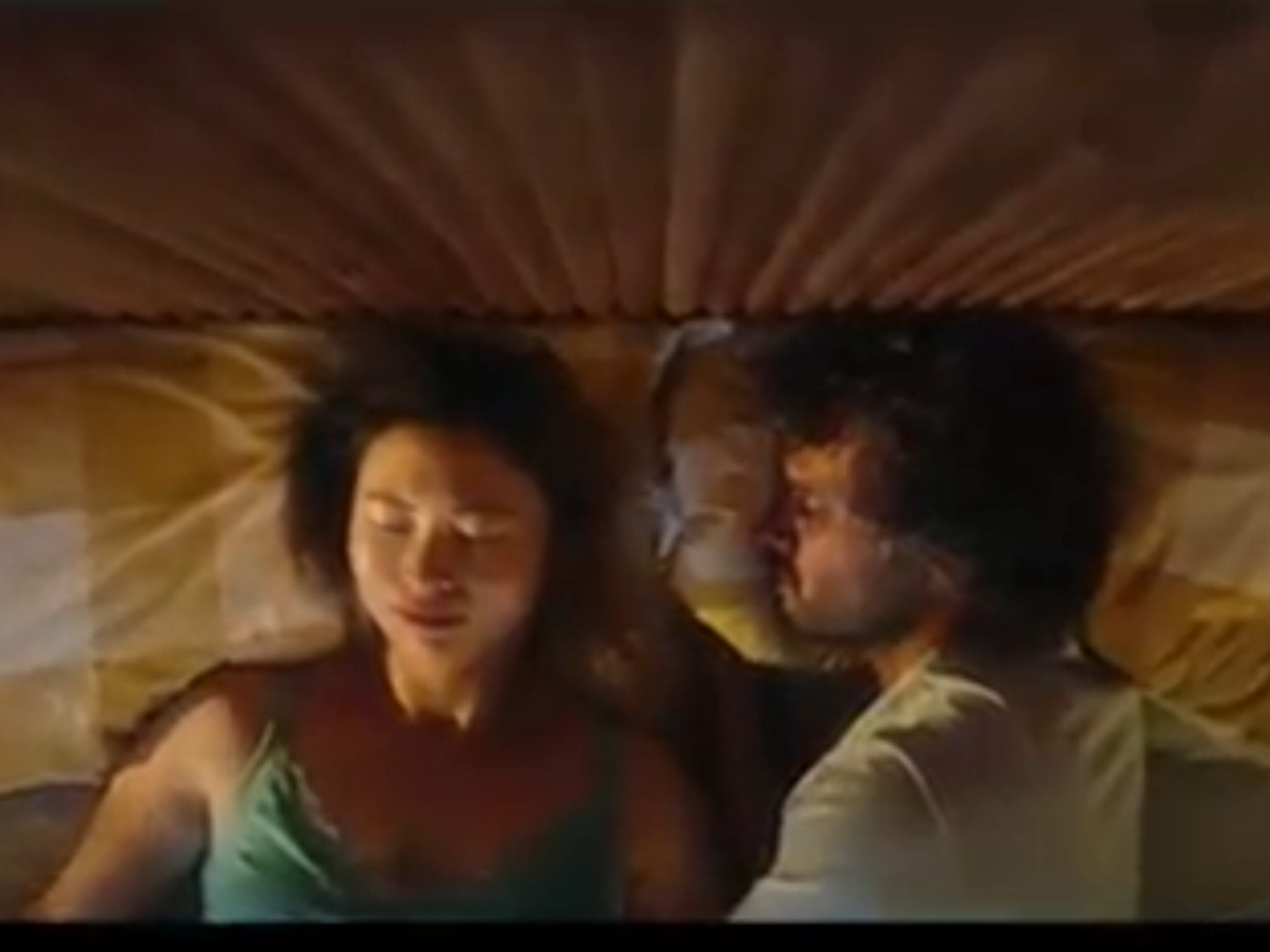 Then I got bored and typed “KFC ad” into the YouTube search engine. Behold Hodor and the mandatory multicultural “UK” cast. You can get chicken with rice now. Fries are so whitebread.

Moving to AFL, let’s have a look at an advertisement for Realestate.com.au which has been playing all footy season.

The plot is worth examining:

A white couple are doing a training session with black Aussie Rules footballer Nick Natanui in the front yard of a typical Australian suburban home. Nick Nat is holding a training foam and instructs the white man to practice his hip and shoulder.

The white man executes the bump badly, crashes front on into the padding and falls to the ground in a pathetic heap. Nick Nat says something disparaging to the white man, then encourages the stunning and brave white female to attempt a hip and shoulder.

She executes the bump perfectly, lands on her feet and high fives Nick Nat, who complements the white woman and again belittles the white man. The white man remains on the ground, and indeed finishes the ad on his back, looking up helplessly at the victorious ebony NickNat and his ivory conquest.

It is an escalation of the dynamic presented in the Gillette advertisement where black men cockblocked the white men. If the globohomo world order survives and this ad is made in a couple more years, the man will likely roll on his belly and raise his bottom obediently.

None of this is an accident. It is like a memo has gone around telling all advertisers to push miscegenation and to belittle white men. As Matty’s Modern Life has pointed out, even when depicted couples are homosexual they have to be biracial.  There cannot be even the accidental suggestion that white people should make little pure breed nazi babies. 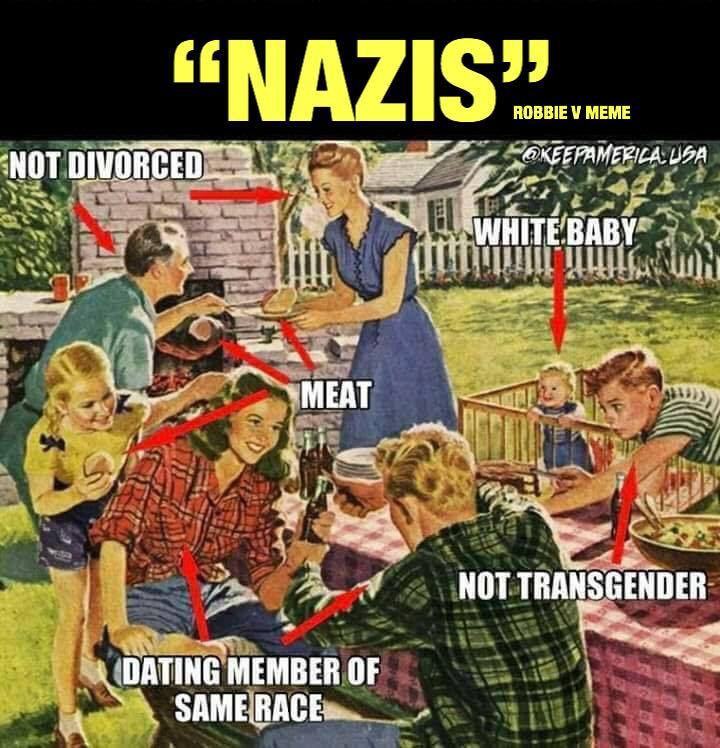 This takes a lot of effort. The people who create ads have to deliberately construct plots, write scripts, hire actors and tell them to play their part. At every point in this process, somebody, anybody, could stand up and say “no.”  But this almost never happens.  The white guys who get roped in likely look up occasionally and wonder if they are really going to let themselves be used in this ritual humiliation, but hey everybody’s gotta eat.

Somebody has gone to the trouble of telling the artist who drew the picture of the couple who get a home loan so they can raise a family, “make sure they’re mixed race”. Did the artist think to himself at any stage in the process, “am I really doing this?” 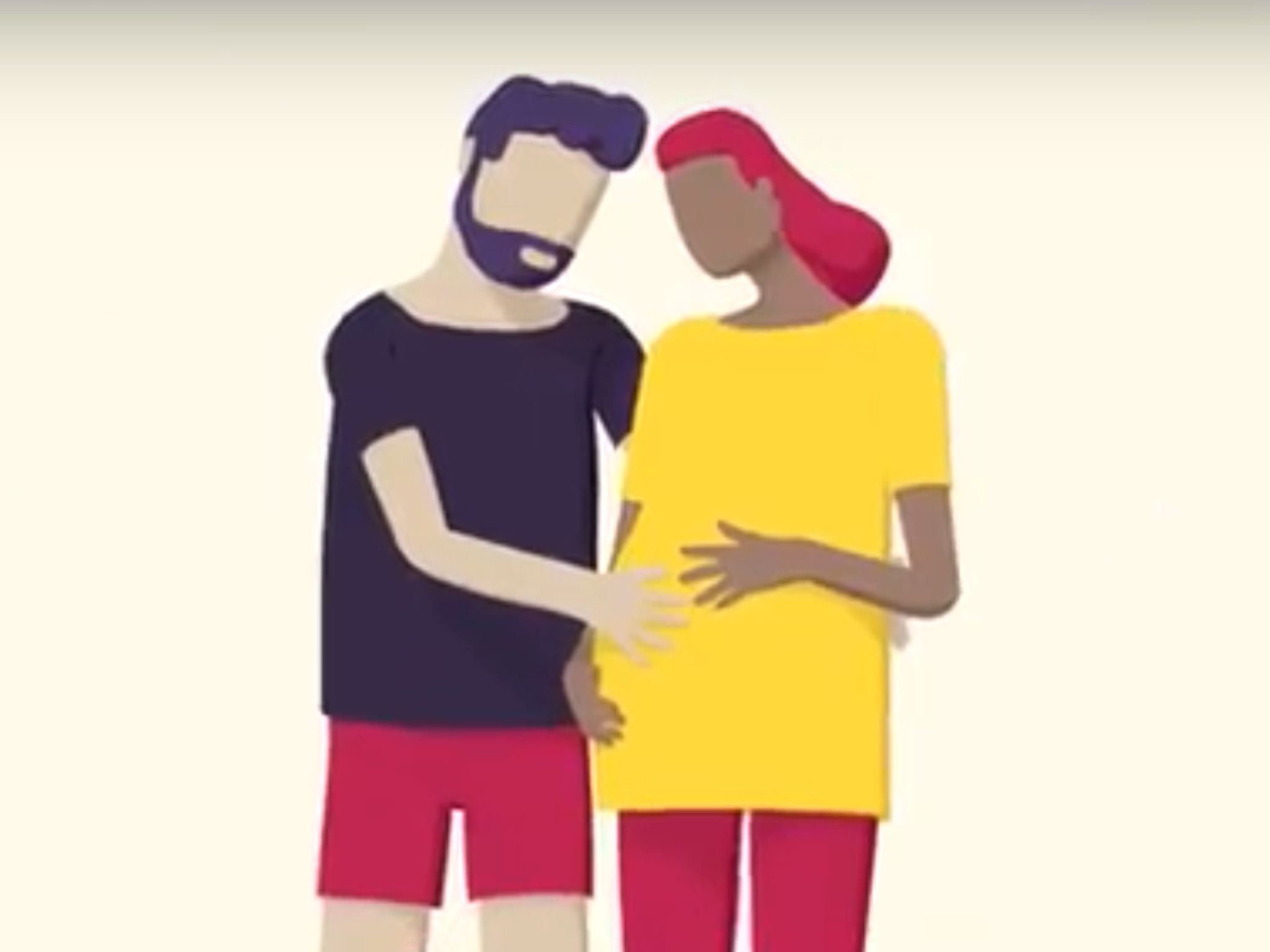 You can’t even draw a homogenous white couple any more.

When we take our countries and our culture back, we will make movies which tell the same story over and over again.  We will find more and more imaginative ways to frame a narrative about a people who were once so obsessed with race that they weaponised every movie, every TV program and every advertisement to convince white people to stop making babies with each other.