Today while scrawling an unnamed mainstream media platform known for censoring real news and labelling it fake news while it promotes fake news which it labels real news, I came across a headline from a Lying Press outlet which pulls the same stunt. 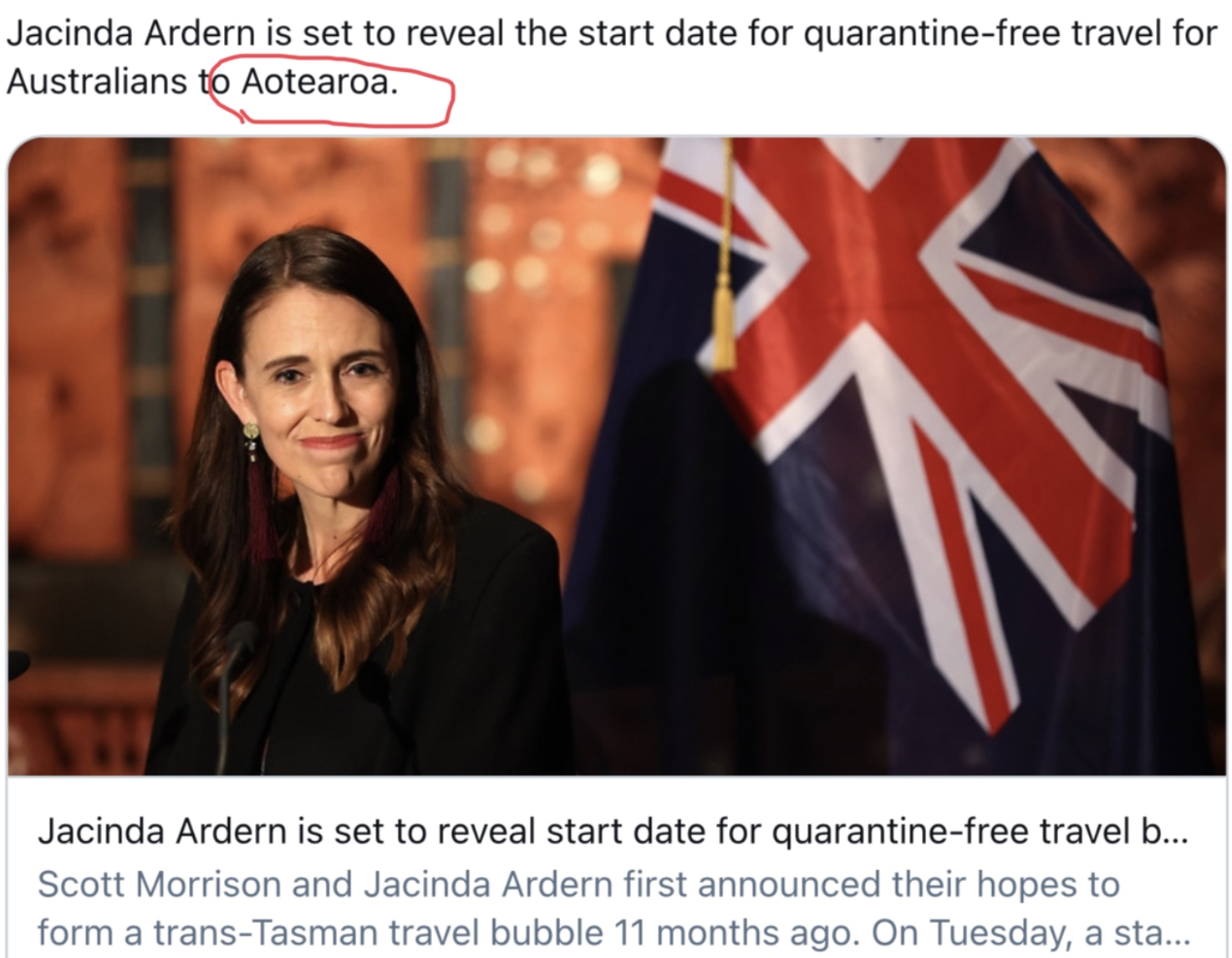 The XYZ will not link to this Lying Press outlet, in order to avoid amplifying dangerous conspiracy theories and baseless accusations. It has referred to New Zealand as Aoterereransna, sorry, Ateronananaia, no wait, Atronea…. oh forget it.

Anyway, the point is that New Zealand is called New Zealand you marxist scum. Our Aryan ancestors colonised New Zealand thousands of years ago and our Anglo Saxon brothers reconquered it several hundred years ago. It’s ours and we’re not giving it away.

The horse-faced man who currently manages New Zealand on behalf of jewish power surely wishes he could replace New Zealand’s native Anglo, Celtic and Saxon stock as fast as he was pre-lockdown. In the meantime he is likely to open up a travel bubble between Australia and New Zealand, given the two Regimes running the antipodean cattle farms for the globalists have been allowed to keep official figures of the fake pandemic comparatively low.

I actually have no problem with this. New Zealand was offered a chance to become a part of Australia when we federated but they rejected the offer, ironically because they were wary of allowing non-White labour, which had yet to be repatriated from Australia, into New Zealand as a result of federation. Once we and our New Zealand brothers have secured the existence of our people and a future for White children, there is no reason why New Zealand can’t become an independent province of an Aryan Australia so we can provide for common defence in a region increasingly likely to be dominated by China.

In the meantime, you can keep up to date with the activities of our New Zealand brothers from Action Zealandia. You can find them at their Telegram channel, and Matty Rose and I had a good chat with one of their gentlemen a few months ago. Action Zealandia carry out tremendous political activism, exposing foreign interference: 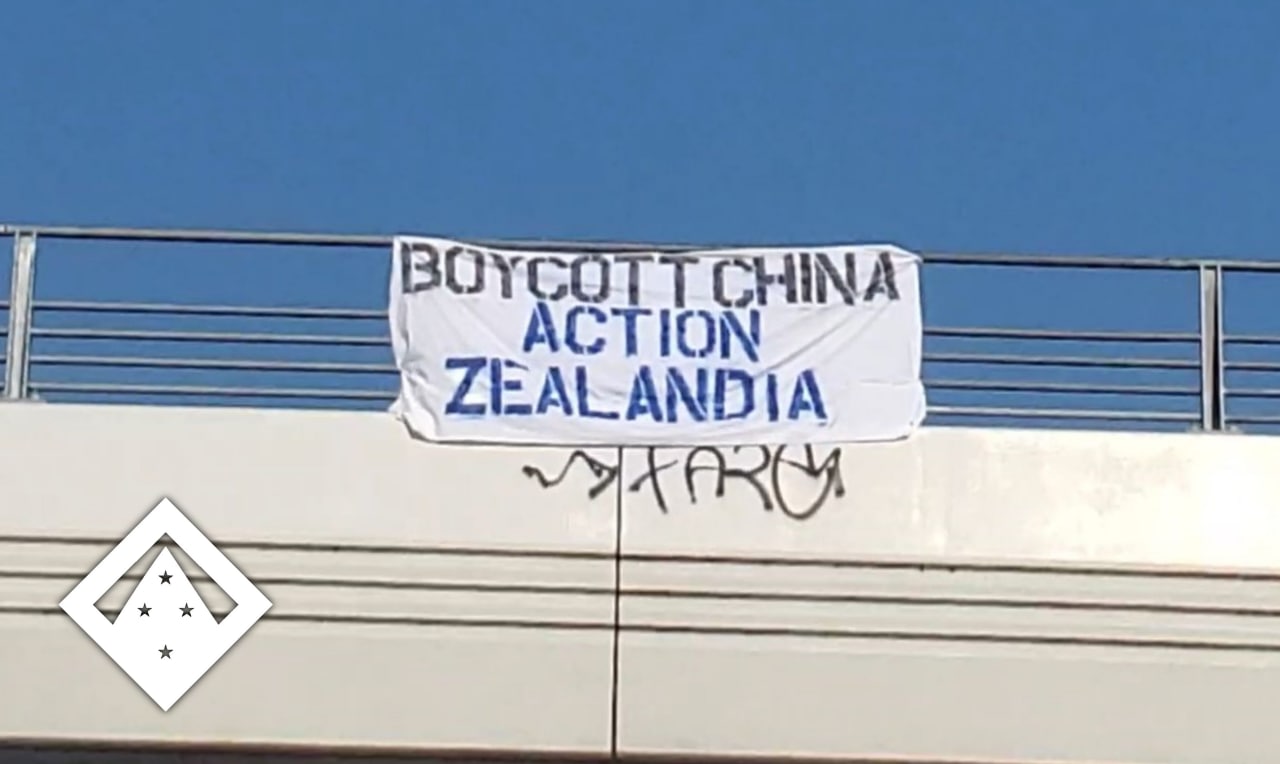 Cleaning up the environment: 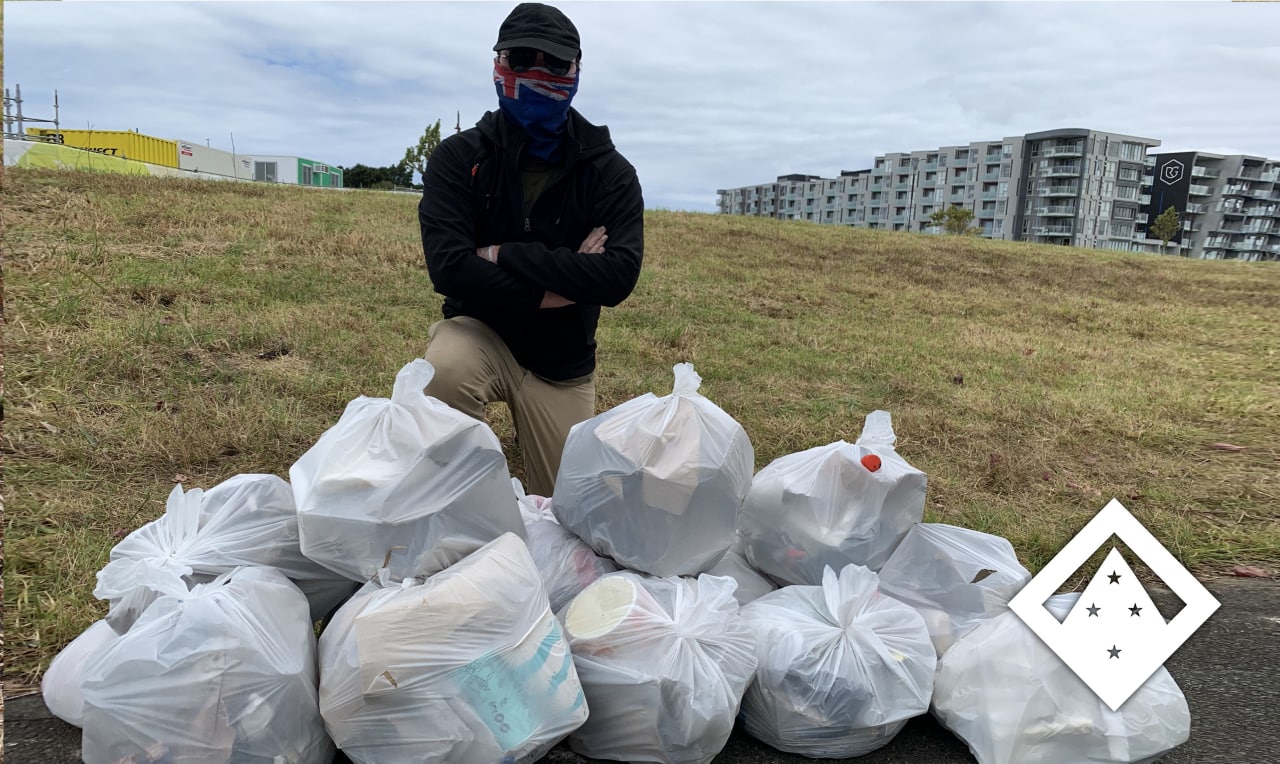 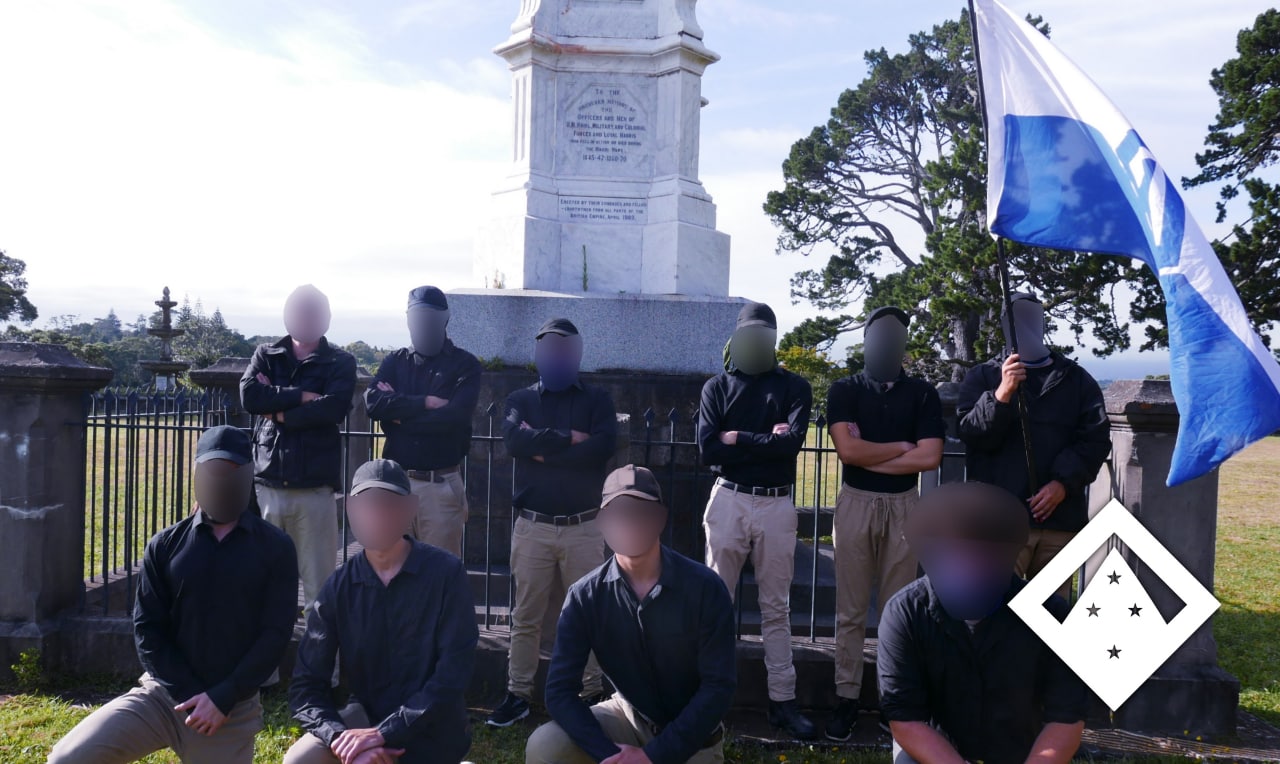 And appreciating the awe of New Zealand’s landscape: 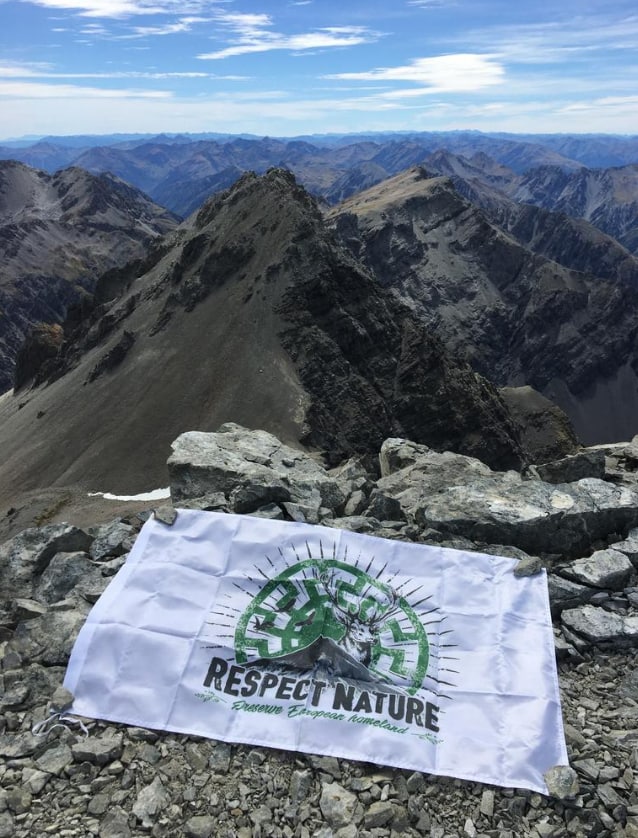 While an extremist far left fringe currently dominates The Narrative when it comes to how our news is presented, our people remain strong and determined to return to power. 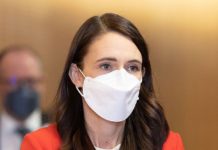 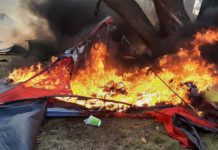 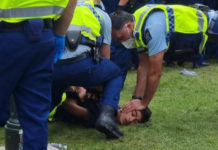