The Australian federal government has confined Victoria’s Belt and Road Initiative with China to the dustbin of history, implementing new powers it recently granted itself to cancel deals which lower levels of government make with foreign powers.

“It further shows that the Australian government has no sincerity in improving China-Australia relations.”

“It is bound to bring further damage to bilateral relations, and will only end up hurting itself.”

Whatever. Chinese sources indicated they were flabbergasted that the federal government let Daniel Andrews’ traitors sign a deal under its nose in the first place, as were the rest of us. The BRI is an imperialism program. China helps third world shitholes such as Pakistan, Sri Lanka or Victoria build much needed infrastructure. When said third world shithole can’t pay them back, they take ownership of the infrastructure.

Had this deal passed, a century of Australian defence policy based on the idea that a foreign invader would find it very difficult to fight through thousands of miles of desert would have been overturned. China would have had front door access to Australia’s biggest city.

There are three other takeaways from this. Firstly, it adds further intrigue to the fact that Daniel Andrews, who had been stationed pretty much 24/7 on Victorian televisions for the best part of a year, has disappeared. We’re told he has a spinal injury. 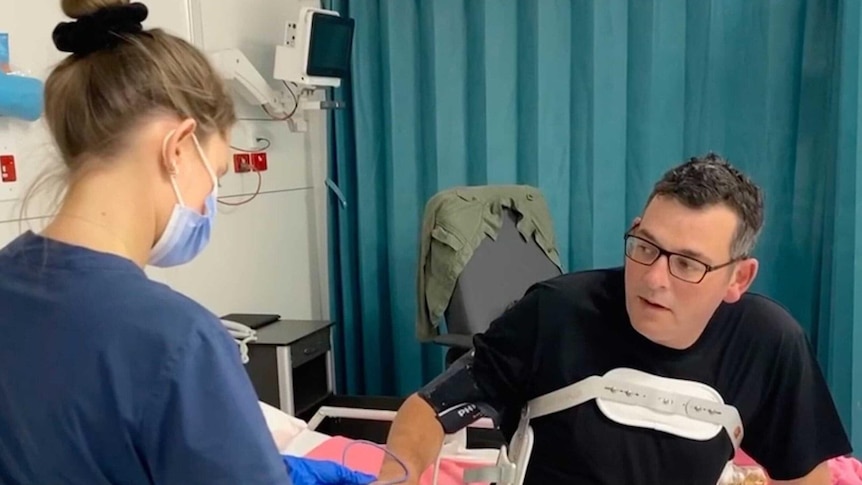 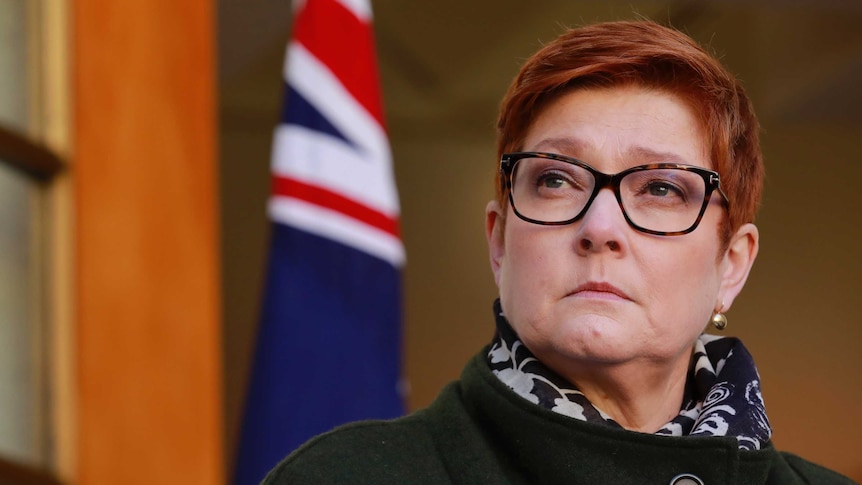 Finally, while it is nice that the Australian government is ensuring it maintains sovereignty over Australian territory, this doesn’t mitigate the fact that it is actively replacing the Australian people through the (temporarily paused) policy of mass immigration and the relentless policy of multiculturalism.

The irony of all this is that the Australian people would stand just as good a chance of survival were the Chinese to actually take official control of Australia. Thus we must keep building strong networks of support to restore White Power to Australia.