This Easter on Cuck Island, otherwise known as England, the local NKVD were able to easily disperse an Easter Service under the pretext of ridiculous antisocial distancing laws which limit how many people you are allowed in the one building.

if you’re looking for a definition of “meek”, this ain’t it.

The Calgary KGB were met with much stiffer resistance when they tried the same nonsense, and were thusly sent packing.

Epic. The XYZ has obtained exclusive footage of the incident filmed from a different angle.

Hilariously, Calgary KGB went into damage control mode, putting out a statement that they only sent one guy to talk about their feelings. 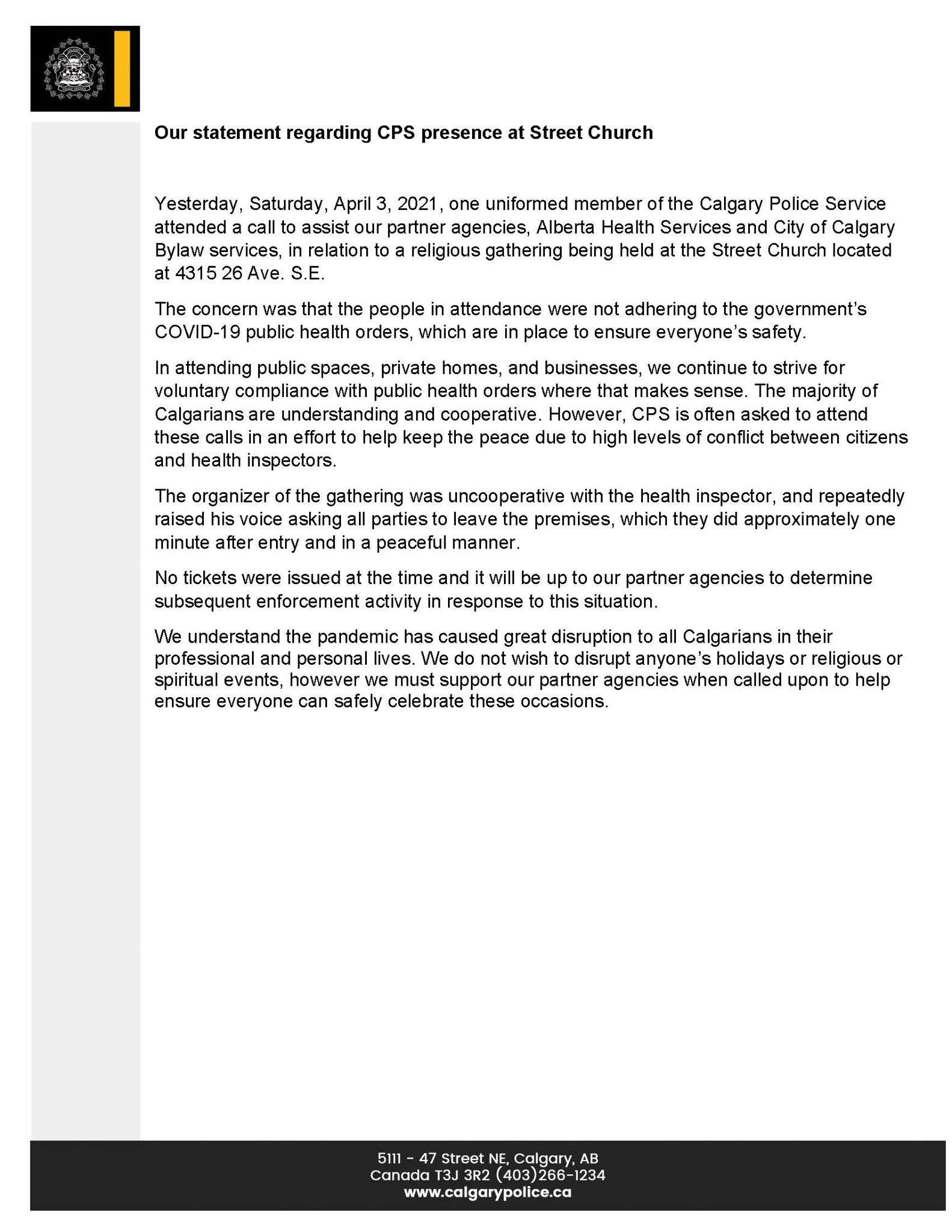 They knew that a video showing they had sent at least six officers had gone viral, but they lied about it anyway. 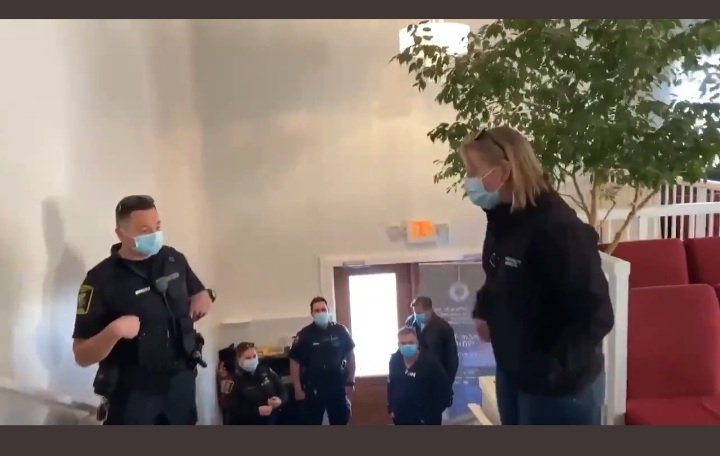 In America, the Democrats openly stole the 2020 US Presidential Election. Mountains of evidence existed to prove this, but they controlled all the institutions and all the media so they knew they could do it, and just blatantly lie about it afterward because they knew the media would cover for them. We are seeing this macro lie mirrored at the micro level.

This brings to mind the Stanford Prison Experiment of the 1970’s.

Researchers made a group of people larp being prisoners and wardens for a week, to see how people behaved when given power. They had to stop it after three days because the “wardens” were treating the “prisoners” so badly.

Returning to the macro, we are seeing this experiment being played out on a civilisational scale.

People who should never be let within 30 yards of power are suddenly feeling the adrenaline rush which comes with the licence to order people around. These people enjoy making the lives of others miserable, but we must keep in mind it is easy to stop them.

All you have to do is say no.