Predictable partisan posturing has followed in the wake of Meghan Markle’s blatant lies about Great Britain’s Royal Family. The memes are kind of cool. 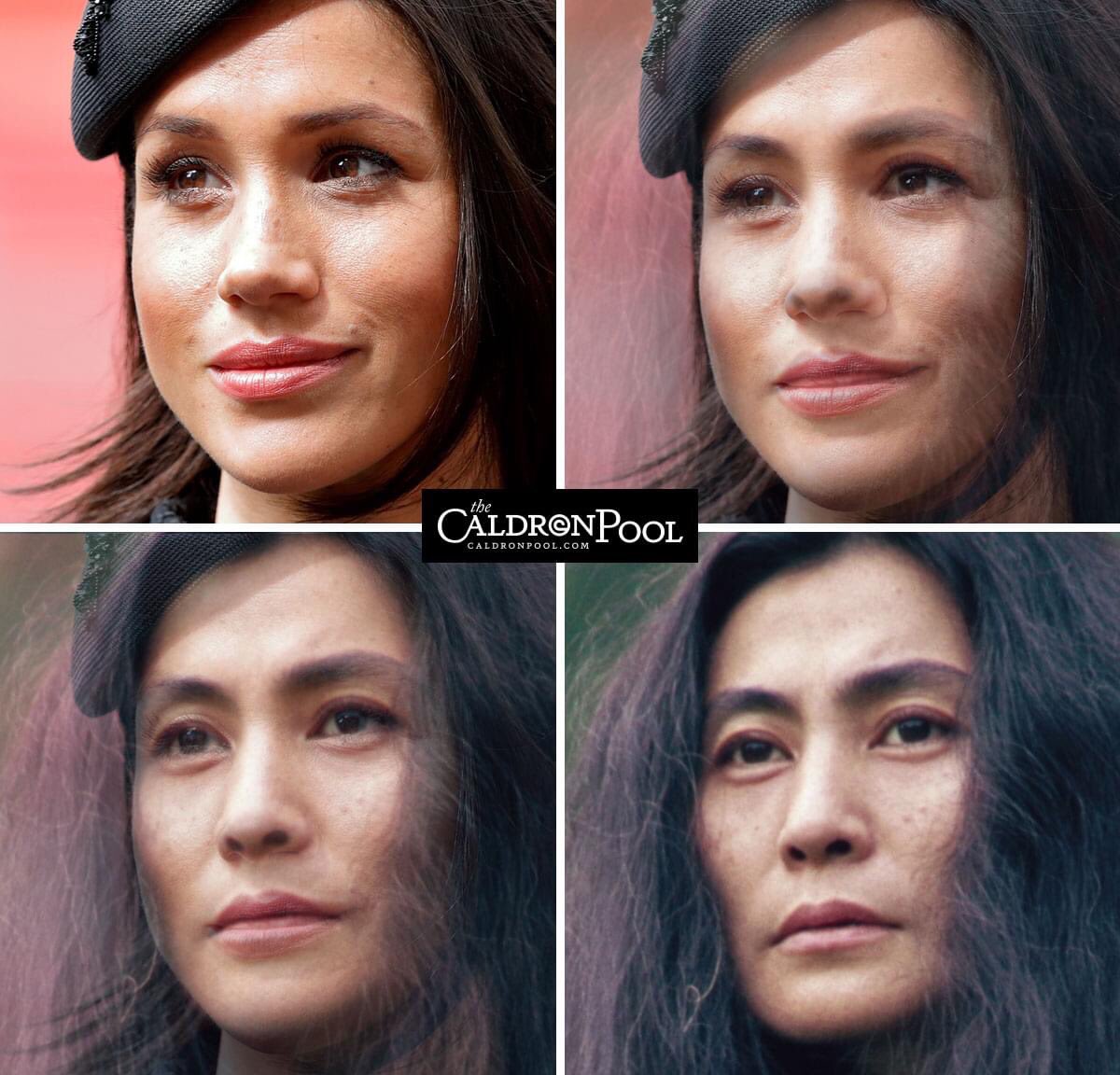 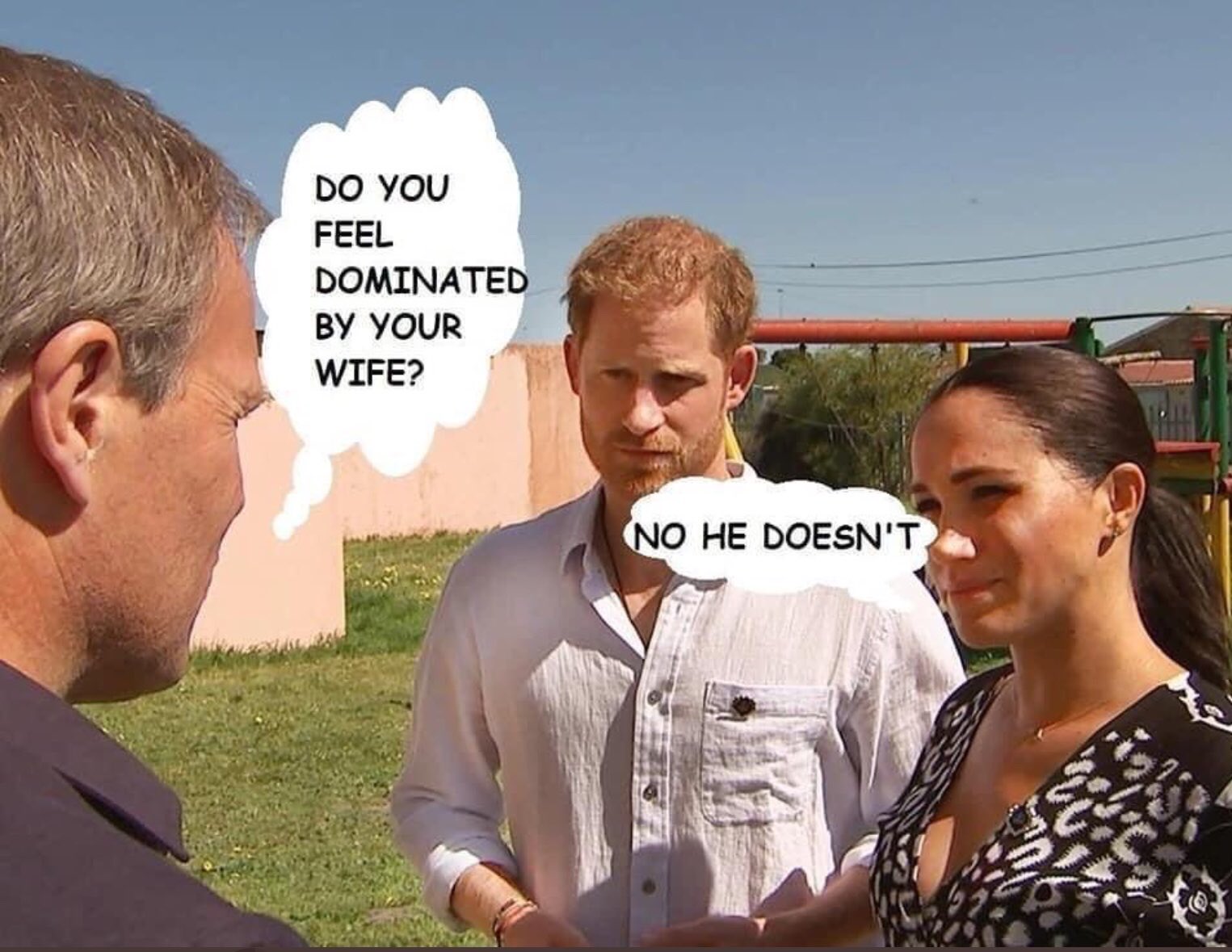 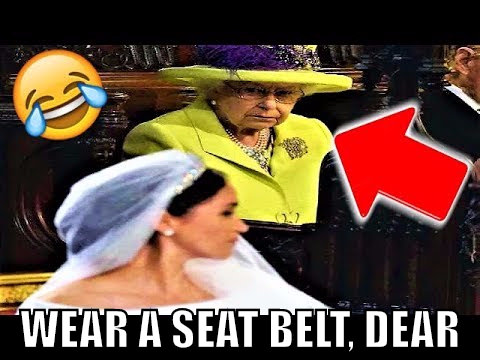 But they miss the point.

So what if Queen Elizabeth has been able to maintain an air of class and dignity over the decades while her children squabble and wallow for all the world to see? So what if she has been the longest serving Monarch in British history? So what if she has remained at the helm of Great Britain since the dark days following World War 2 and symbolised British culture, tradition and values in an ever changing world?

Actually, this last bit gets toward the truth.

Queen Elizabeth is a reassuring lie that although England’s native population is being steadily replaced by mass immigration, artificially induced declining birthrates and government discrimination via the policy of multiculturalism, England is still England. England is very much not England any more. Her country stands on the precipice of oblivion.

She stood by while her governments gleefully replaced her subjects. Constitutional Monarch my foot. She is the Head of State and if she had really wanted to do something about it, she could have. Her people would gladly have fought for God, Queen and Country in a glorious battle for their own survival.

Instead she just let it happen.

Meghan Markle is merely the logical conclusion of letting this happen. Foreigners have been allowed into Britain firstly to muddy British blood, and secondly to cow its population into submission wielding the jewish trigger word “racist”. Now that this infiltration has reached Britain’s ruling family the plot is laid bare for all to see.

What is the point of fighting two World Wars and a Cold War to boot, and supposedly winning them, only to give your country away to foreigners?

Queen Elizabeth is a traitor. She will go to hell because that is where traitors belong. 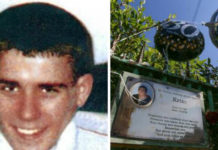 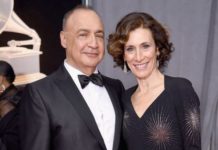