Queensland has gone into a three day lockdown due to 10 people getting the sniffles. Basically, they are are just classifying the flu as the coronavirus and locking us down whenever they feel like it.

The statements from the fat wog chick who runs Queensland is the usual hodgepodge of platitudes which I am increasingly convinced are written for her by a random keyword generator:

“This is a huge job now that we have to do because we’ve got more of this community transmission..

“I know this will mean some disruption to people’s lives but we’ve done this before and we’ve got through it over those three days in the past and if everyone does the right thing I’m sure that we will be able to get through it again.“

In essence, do as you’re told, worms, and maybe we’ll consider letting you out again, with conditions. Because we’re all in this together.

“We have Easter coming up, we have school holidays coming up but let’s do it now and let’s do it right and let’s see if we can come through it at the other end,”

It is quite convenient how frequently these lockdowns get in the way of Christian Holidays. As stated, this is never going to end, and it is never supposed to end. There is the scary cannibal strain purportedly running wild through PNG as well, just so they have a few different narratives with which they can keep stringing us along.

In America and Europe, coronavirus passports, those things which were supposed to be just a conspiracy theory, are steadily becoming a reality.

I thought this was a ‘conspiracy theory.’ https://t.co/21RnyAKF2X

Not that the fake vaccine is doing anything to slow the fake numbers of the lab-created fake virus. 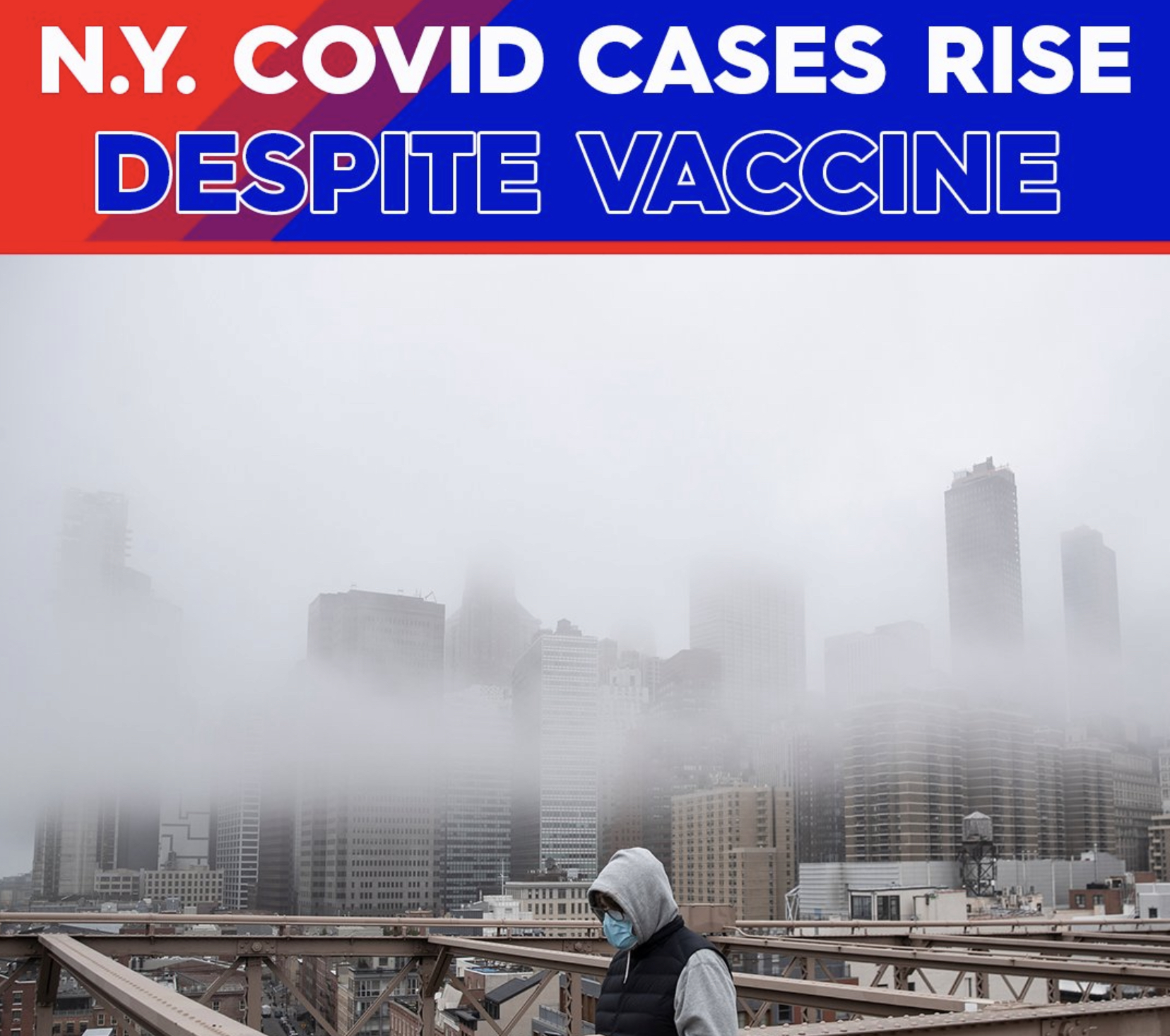 England provides the latest example of the oligarchy deciding which protests do not spread the fake virus and which protests do, depending upon the colour of the protesters’ skin or their political agenda. Muslims in England has barricaded a school after a teacher there displayed satirical pictures of fake prophet mohammed to his class. The school had to put lessons online because everybody knows that muslims are violent which means they always get what they want.

Meanwhile an anti-lockdown protest just down the highway has been violently broken up by Mx Pold.

Today’s lockdown protest in Bradford. A dispersal order was issued & arrests made

8 miles down the road is Batley. For 2 days crowds gathered outside a school over a cartoon – no dispersal order & no arrests

But two tiered policing is a conspiracy theory🤷🏼 pic.twitter.com/6spA4rFVqk

The lockdowns in Europe have lasted all winter. The short let up in Australia over the cold, wet summer has been an illusion. As stated many times, it is part of the psychological warfare. In Orwell’s 1984, a chief tactic of the Regime was to sporadically release imprisoned dissidents before imprisoning them again. Replace the word “imprison” with “lockdown” and 1984 is 2020. They are trying to psychologically break us.

However this is merely the first step. In this excellent livestream, Jarred Searby interviews Thomas Sewell. Towards the end of the first hour Sewell explains that the judeo-Bolsheviks did to the Kulaks in the 1920’s and 1930’s through so-called “class warfare” what the Regime is doing to us today through the scamdemic. They are working to smash the middle class, to destroy our wealth and our influence.

Ultimately the modern oligarchy plans to exterminate a lot more than the 10-60 million the Soviets holocausted between the two World Wars. 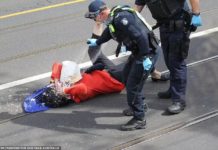 The Image that SHOCKED a Nation 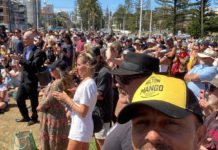