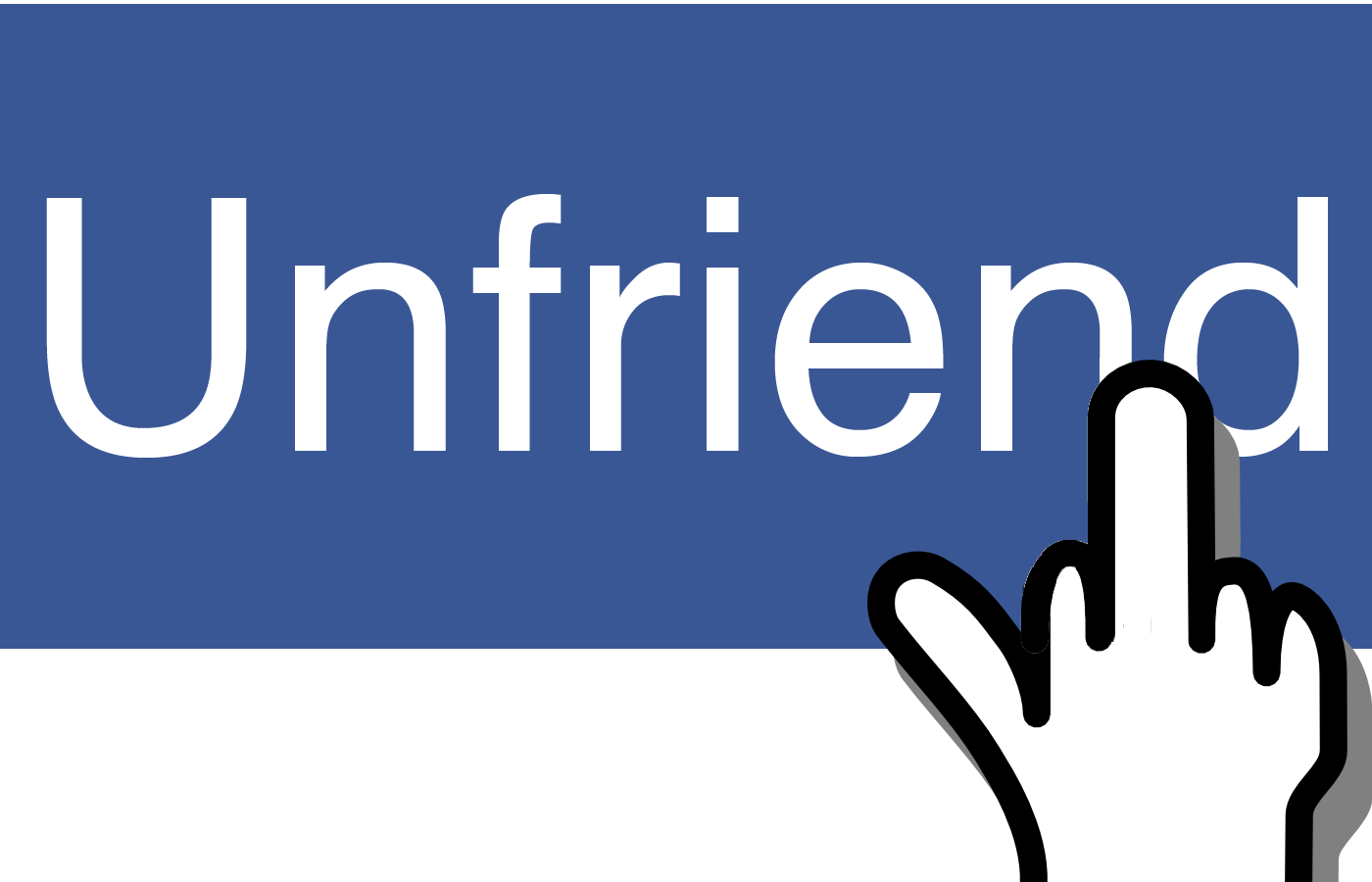 This is the most schadenfreude day of my life.

Any normal person would look at a situation like this, asses that it’s a win-win and keep their mouth shut. But the Australian Lying Press is not run by normal people. It’s run by jews and/or people who serve the jews.

So naturally, they got greedy and demanded they get paid to use a free service. They even made their servants in government advocate on their behalf.

But Facebook is also owned by a jew, so naturally they don’t want to give them any money, so they cracked it and banned all “Australian news” content from being shared on Facebook.

Now the entire media establishment in Australia is freaking out. The Australian government is bellowing. Anybody who does anything connected to government is whining. The ABC is even arguing that they are a vital government service and banning them from sharing bushfire warnings on Facebook will cost lives. It is basically one giant kvetchstorm of the corporate and government sectors demonstrating to every Australian that at the end of the day they are all on the same team.

They are talking about having to start up their own social media platforms. All the outlets who had lobbied dying social media to ban “fake news outlets”, ie independent media which doesn’t slavishly worship The Narrative, are complaining that all of a sudden they are being censored.

Hilariously, they are claiming that Facebook will lose its credibility because the only thing people will be able to share on it is so-called “fake news”. I literally heard an “expert” worry that people are going to be able to share their opinions again. That is literally what she said.

Above all, the jew media, in conjunction with jew social media, have attempted to condition normies to see their jew media content as the only legitimate form of news, information and opinion. They have programmed normies to access jew media through jew social media in order to ensure they can prevent Aryan media from reaching them.

But because a few jews got too greedy, another jew has just scuppered the arrangement in one fell swoop. Their greed has blocked the main avenue used to channel people to their propaganda.

All I want to do is bring jelly and popcorn. Our masters are evil but at least they’re stupid. If they weren’t stupid we’d all be dead by now.