Flush from its success in giving mothers the right to murder their children at any time for any reason, New Zealand continues to chart new boundaries in diversity, acceptance and all round progress.

Several days ago New Zealand’s Speaker of the House, Trevor Mallard, ruled that the dress code requiring MP’s who identify as male to wear a tie be dropped. This was at the behest of Maori Party co-leader Rawiri Waititi.

Refreshingly, Mallard realised that such a ruling could be viewed as a token gesture if not followed up with the principle that everything not forbidden is compulsory. As such, he has issued a decree banning the wearing of the tie, ‘a symbol of White, patriarchal imperialism’ and mandated face tattoos ‘in keeping with New Zealand’s proud history of clitoral diversity.’

Surprisingly, several Maori MP’s have protested, arguing that this would amount to “cultural appropriation”. However the Speaker dismissed these concerns, responding:

‘A State may be considered as a model example if it adequately serves not only the vital needs of the racial stock it represents but if it actually assures by its own existence the preservation of this same racial stock. On the other hand, a State may be called bad if, in spite of the existence of a high cultural level, it dooms to destruction the bearers of that culture by breaking up their racial uniformity.

‘Given we have spent decades screwing over native New Zealanders of British stock and have thus rendered the New Zealand state utterly illegitimate, we just figured we’d go the whole hog’ 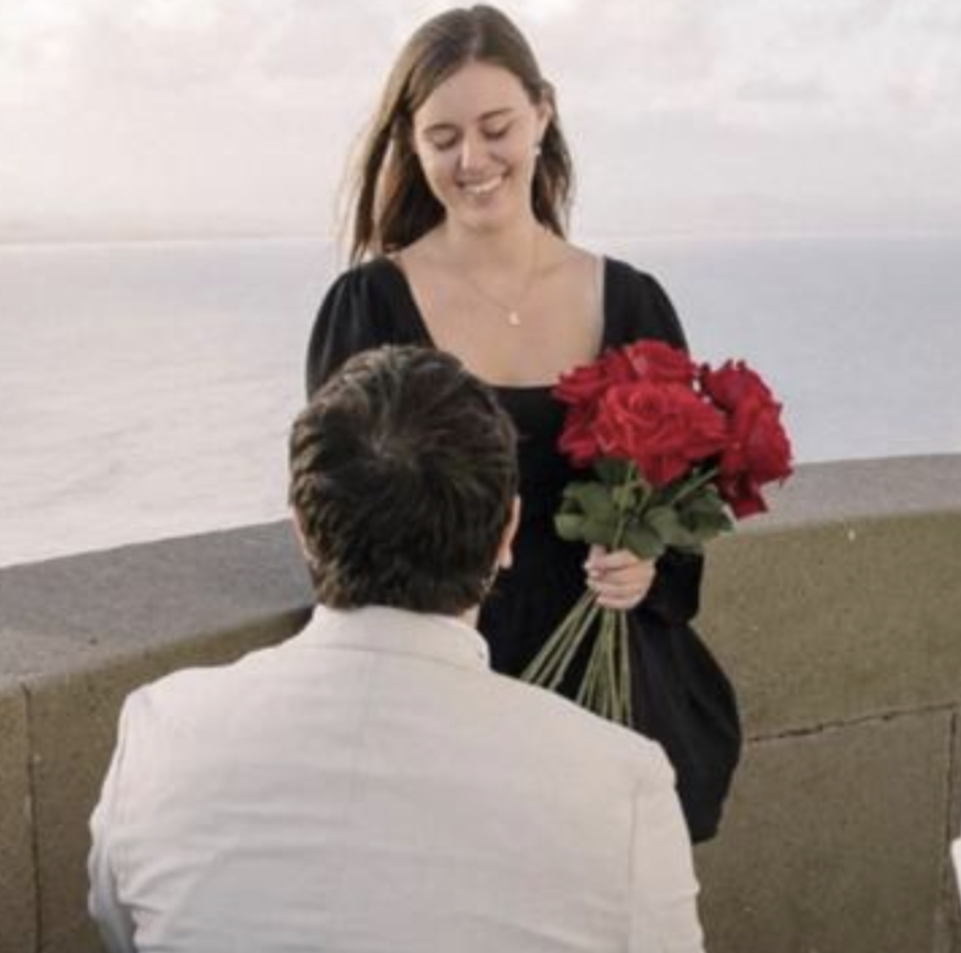