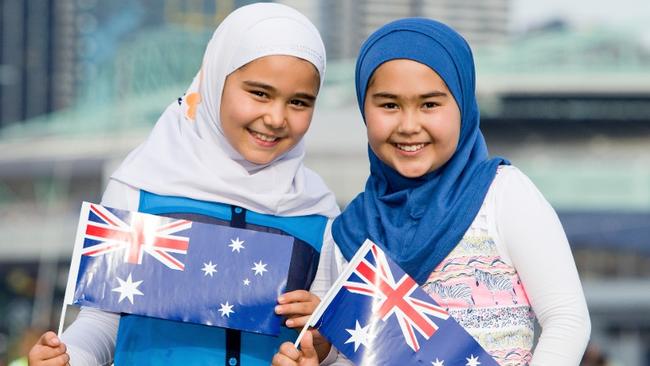 In breaking news, Australia’s Prime Minister Scott Morrison has just announced on Twitter that Australia Day will change from January 26 to April 20. The PM has spoken exclusively with The XYZ:

“So I was scrolling through my Twitter feed over the last couple of weeks and I saw that all the newspapers and all the celebrities were saying that we should change the date. I figured there was no way this was just some kind of coincidence, like it was all coordinated by some people with some kind of agenda. I mean, it must be what people really want.

“I have this thing where I really really really really really want people to like me. Like one time on school camp out in the bush, the kids dared me $50 to hop in the long drop dunny so I did it cos I thought it would make them like me. I got stuck there for five hours cos the emergency services wouldn’t believe that someone would actually do it. I got sepsis. I thought the guys visit me in the hospital but nobody came.

“Anyway, that’s how I do policy, I do stuff which I reckon will make people like me. I looked up on Google for dates when nothing offensive happened, because I figured it could be embarrassing if I announced the date change on Twitter but then people didn’t like it.

“Nothing came up when I googled April 20 so I called a few journalists just to check. They said they had never studied history so they didn’t know. Then I called Dvir Abramovic because, well, you know. After he stopped swearing he yelled “You got me off Grindr for this?” and then he hung up, so I guessed it must be okay with him.

“Only then did I think to consult with every Cheer organisation I could think of. They all pretty much said the same thing, that as long as we kept the grog rolling they didn’t care what birthday it landed on.”

The XYZ understands that the change will be immediate. The best thing is, it means we get to have two Australia Days in the one year. It is only fitting for the most successful multicultural democracy in the world. 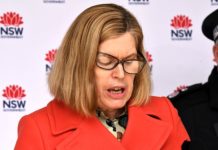 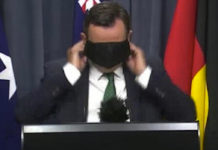