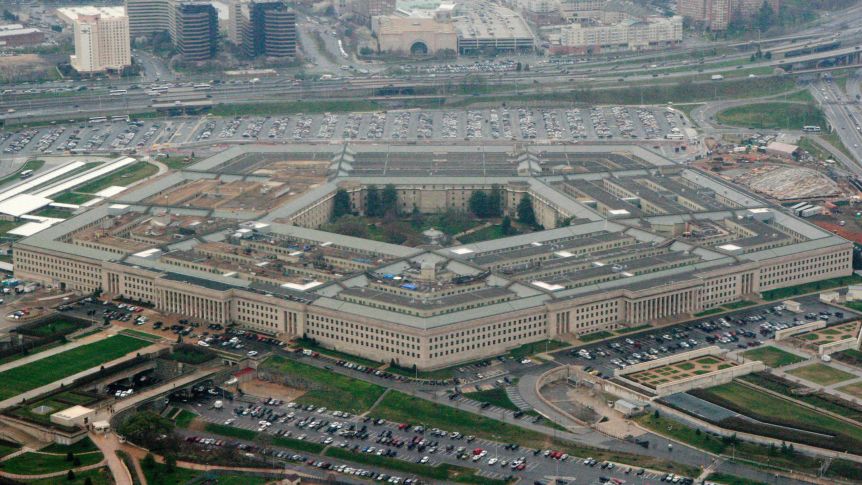 Donald Trump is moving American troops home from Afghanistan and Iraq. He is halving numbers in Afghanistan from 5000 to 2500 and reducing Iraq numbers from 3000 to 2500.

Donald Trump has always intended to end the forever wars of the neocons who have hijacked the American empire but like all other elements of his agenda, he has been held up at every turn by bureaucratic resistance.

The War on Terror was supposed to keep the West safe from Islamic terror, yet Western leaders betrayed their citizens and their soldiers by importing millions of foreigners from the Middle East, subjecting us to ever increasing terror on home soil, and now the globalist controlled regimes have turned the label of “terrorist” around on white people who have the temerity to demand their own countries back, and prosecuting the patriots they sent out to fight.

Given that Israel did 9/11, we can see this as part of a planned bait and switch carried out over two decades.

But two can play that game. Trump is bringing these troops back to America, but not to live in peace. It is no coincidence that he has also replaced deep state operatives in the Pentagon with men loyal to him. James Anderson, acting undersecretary for policy, resigned and was replaced by Anthony Tata, a retired Army general and former Fox News commentator. Joseph Kernan, a retired Navy vice-admiral, stepped down as undersecretary for intelligence and was replaced by Ezra Cohen-Watnick. Christopher Miller’s took over the role as defence chief from Mark Esper and brought in his own chief of staff, Kash Patel, to replace Jen Stewart, Esper’s chief of staff.

He has done so at a time when he will want men loyal not only to himself but to the American people to command experienced, battle hardened troops against a Marxist domestic enemy going all in on their play to gain power and hold it forever.

For some historical context, let’s read the words of Alexander Macris, courtesy of Vox Day:

In the closing days of 50 BC, the Roman Senate declared that Julius Caesar’s term as a provincial governor was finished. Roman law afforded its magistrates immunity to prosecution, but this immunity would end with Caesar’s term. As the leader of the populares faction, Caesar had many enemies among the elite optimates, and as soon as he left office, these enemies planned to bury him in litigation. Caesar knew he would lose everything: property, liberty, even his life.

Caesar decided it was better to fight for victory than accept certain defeat. In January 49 BC, he crossed the Rubicon River with his army, in violation of sacred Roman law, and begin a civil war. “Alea iacta est,” said Caesar: The die is cast.

In the closing days of 2020 AD, the American media has declared that Donald Trump’s term as president is finished. As the leader of the deplorables faction, Trump has many enemies among the elite irates, and as soon as he leaves office, these enemies plan to bury him in litigation. Bill Pascrell, the Chairman of the House Ways & Means Subcommittee on Oversight, has officially called for the prosecution of President Trump for “government crimes” following his term in office. In his thirst for vengeance, Pascrell has made it clear there will be no Nixonian escape by pardon:

Donald Trump, along with his worst enablers, must be tried for their crimes against our nation and Constitution. Any further abuse of the sacred pardon power to shield criminals would itself be obstruction of justice, and any self-pardons would be illegal.

Like Caesar, Trump now must fight for victory or lose everything. Come January 2021, will Donald Trump decide to cast the die and cross the Rubicon? He might.

The same people who warned us that Trump is worse than Hitler will now scoff: “Donald Trump is no Caesar!” That’s true. Trump is in a much better position than Caesar was.

Unlike Caesar, Trump can cross the Rubicon legally. He need violate no sacred law. He has all of the legal power he needs to act and win. Congress has given it to him. All he needs to do is invoke the Insurrection Act.

Trump is preparing for war. The globalist faction are clearly preparing something too. They are all changing their Twitter profiles to black and white, meant either as a signal or deliberate misinformation.

Something’s fishy.. 0bama changed his profile pic from full color to black and white… the 0bama Foundation logo also used to be color but now is black and white 🤔 pic.twitter.com/kvAWXdA7UC

This is in addition to the increased censorship of the internet in recent weeks, the modern day equivalent of jamming the enemy’s communications. They will have their work cut out. Trump doesn’t merely have Middle East veterans mobilised. He has an army of millions. 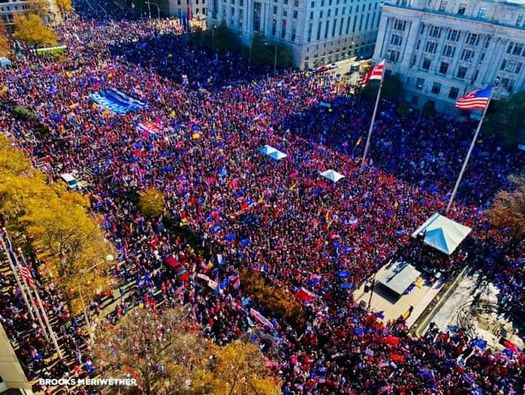