The XYZ has previously published this video by Vertigo Politix documenting the use of hundreds of thousands of white slaves, particularly of the Irish, many of them children. White slaves were the real drivers of production in the New World and the Industrial Revolution. A salient quote:

“In summation, 99.9 percent of Europeans living in the West are the descendants of working class poor, and slaves. There is no such thing as white privilege, and whatever things we have in our lives now, we are entitled to them, as they are the fruit of our many previous generations’ blood and toil.”

This is prescient in the light of Jack Blackthorn’s observation that the White Australia Policy ended slavery in Australia:

Even though the majority of white Australians always objected to any form of cheap or slave labour, 120 years after we banned it the same Globalists who brought them to Australia are blaming whites for blackbirding and telling us we have to replace ourselves with non-whites to redeem our sins. The last time we were threatened by Globalists and their cheap labour programs we created Australia to protect our borders and stop these criminal elites. What will we do this time? 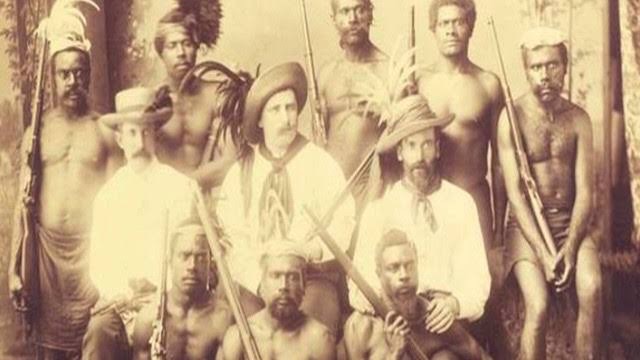 The Marxist ABC has made a big deal about Australia’s history of slavery. Many on our own side have objected, but I don’t really have a problem with calling slavery slavery. 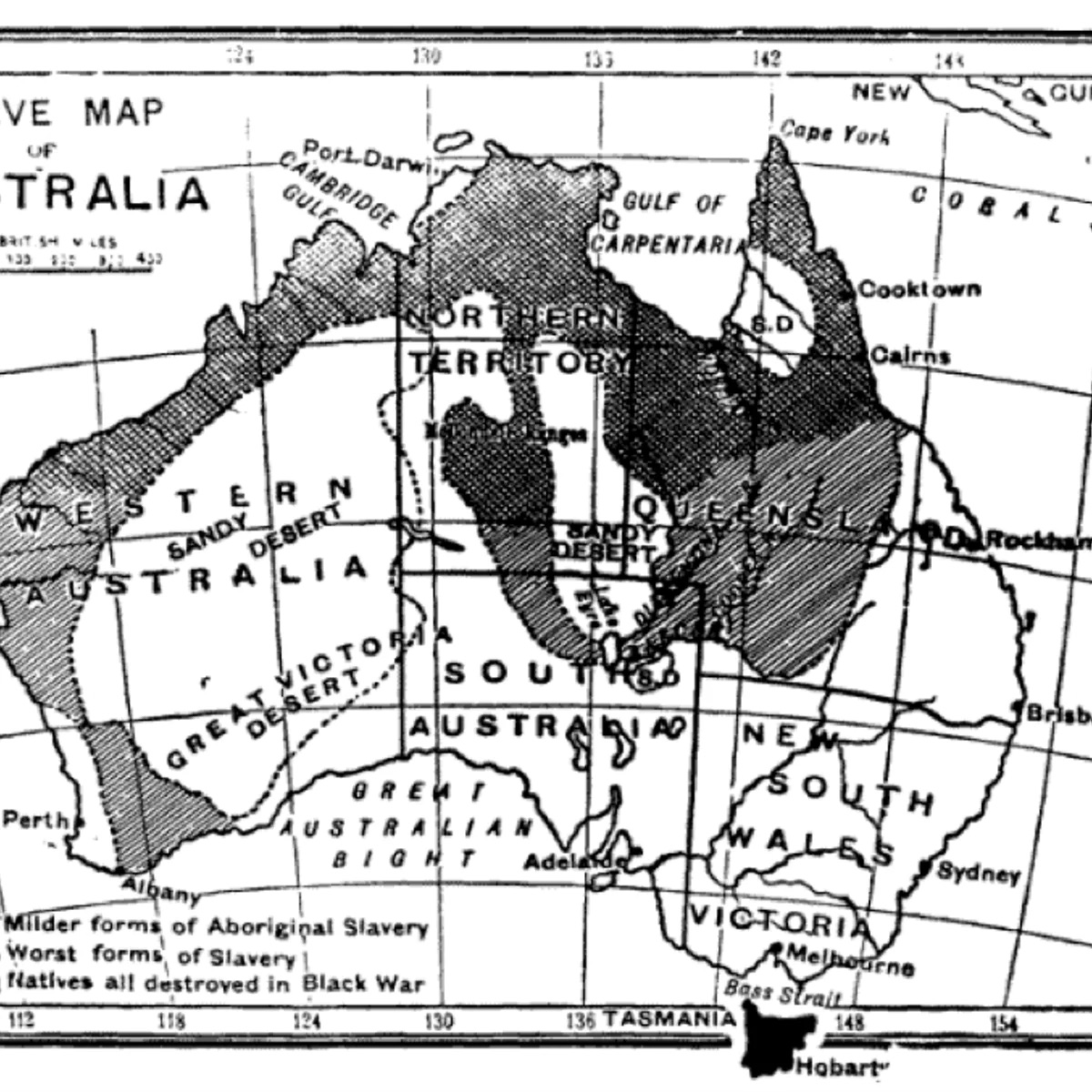 To reiterate, the White Australia Policy today is framed as the most evil moment of our history. Given the White Australia Policy was the entire reason for Federation, Marxists view the very founding of Australia as our original sin. Furthermore, mass immigration and multiculturalism are characterised as atonement for our invented original sin. However, the globalists use mass immigration to further enslave third world immigrants brought here with the lure of a better life – these poor souls who find their way to the new housing estates on the far outskirts of our urban sprawl are intended as cheap labour, and as a fresh batch of debt slaves.

Australia was founded to be a country for the White progeny of the British Empire, specifically to guard against the continuation of the slave trade of previous centuries which regularly transported non-white populations to white countries.

Our history has been inverted by the globalist rulers of this world. They are the ones who have enslaved us through usury, yet they have created a narrative where our own desire for freedom and independence is framed as evil, we are accused of the crimes the globalists committed, and our own history of enslavement is covered up and ignored.

It makes for an interesting take on our history of imperialism. I am still inclined to glorify it, hence I do not fully agree with the video below. Furthermore, having said all this, I don’t really have an issue with our own people enslaving other people. It is no accident that the first cultures arose in places where the Aryan, in his encounters with lower peoples, subjugated them and bent them to his will. They then became the first technical instrument in the service of a developing culture.

What I do have a problem with is a foreign people hijacking our banking system and using it to financially enslave us, hijacking our empire to use it as a stepping stone to enslave all humanity, then framing us as the culprits.

It is in this context that I enjoyed this video on Keith Woods’ channel.