A whirlwind of information is currently bombarding us regarding the rigged US election and the racial-religious war being unleashed in Europe. Meanwhile back home in Oz, three big moves have been made in the last two days which will have a lasting impact on Australia.

The Reserve Bank has cut interest rates to a record low of 0.1 per cent as the bank’s governor confirmed Australia was not out of recession.

The cut to 0.1 per cent is down from the previous record low of 0.25 per cent, which was announced earlier this year, and is not expected to increase for at least three years.

Alongside the drop in the official cash rate, the RBA lowered its three-year bond rate target to 0.1 per cent. The new record-low rate will also apply to the bank’s term funding facility.

The central bank confirmed it would buy $100 billion worth of Australian government bonds over the next six months to lift inflation and encourage lending and investment — a measure known as quantitative easing.

Reserve Bank Governor Philip Lowe stressed the bank was not printing free money for the state and federal governments and the bonds bought by the RBA would have to be repaid by governments at maturity….. 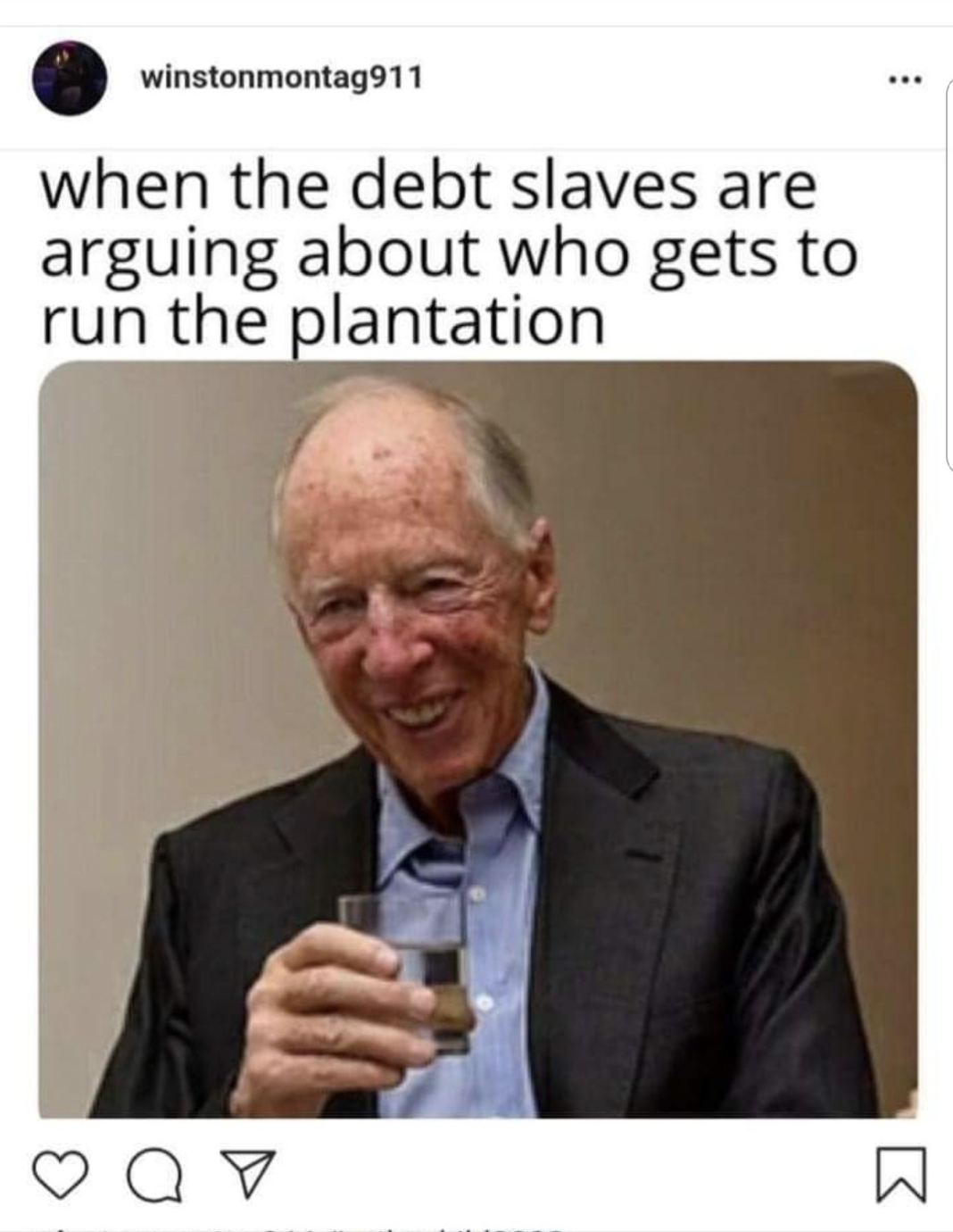 They are gently normalising the idea of negative interest rates, too:

Dr Lowe said despite some media reports, Australia was not out of recession and said the Reserve Bank had more monetary “firepower” to use if necessary.

But he said dropping the cash rate below zero was “extraordinarily unlikely”.

“While a negative rate might lead to a helpful depreciation of the Australian dollar, it could impair the supply of credit to the economy and lead some people to save more, rather than spend more,” he said.

Get that, they don’t want us to save our money. This entire system relies on us being in debt.

Dr Lowe said the bank was “committed to doing what it can to support the creation of jobs“.

The purpose of central banks is not to create jobs, their purpose is to facilitate the implementation of international communism.

Australia has secured access to two new potential COVID-19 vaccines­ as part of a new $1.5bn deal, doubling the number of drug candidates to help combat the virus, with Scott Morrison saying he wasn’t “putting all our eggs in one basket”.

“There are no guarantees that these vaccines will prove successful, however, our strategy puts Australia at the front of the queue, if our medical experts give the vaccines­ the green light,” the Prime Minister said. “By securing multiple COVID-19 vaccines we are giving Australians the best shot at early access to a vaccine, should trials prove successful.”

I count that as 135 million doses all up. Should be enough to sterilise us all several times over.

Last month’s budget, which forecast real GDP growth of 4.25 per cent next year, assumed a “population-wide Australian COVID­-­19 vaccination to be fully in place by late 2021” and the progressi­ve lifting of border restrict­ions and movement bans…

He assured Aust­ralians on Sunday the nation was on track to deliver the first doses by March.

Mandatory vaccines are coming to us sooner rather than later. Don’t take that vaccine. The whole of 2020 has been about prepping us for this vaccine, making us desperate for it, to make us veiw it as the only way to get our lives back.

But our lives will never go back to normal.

The change was prompted in part by the failing of a southwest Sydney restaurant visited by a positive case to provide NSW Health with staffing and patronage records.

Jasmins1 Lebanese restaurant in Liverpool has been directed to close until NSW Health no longer considers it a public health risk.

The government and Big Tech is not simply doing everything it can to keep track of every single thing you do. It will require every small business to do the same, a requirement to keep electronic records of everybody who comes through their doors. Refuse and the government will shut you down.

There was ridiculous red and green tape before the plandemic. The combination of restrictions on the number of people allowed in a venue and increasingly time consuming coronavirus regulations will make more and more businesses unviable.

This is Australia’s future, and the world’s future.

We need fanatics to overcome this.