A couple of days ago some golf hating kosher Manischewitz wine sculling Jewess named Abbie Richards posted “The Conspiracy Chart” that she made. FYI it’s being mocked mercilessly beyond the milieu control of Twitter:

Shaming people who believe illogical things just pushes them further into their radicalization networks.
Disinformation is everywhere. We need to teach people how to spot it early.

This is my Conspiracy Chart. I think it helps. pic.twitter.com/uDOCh5p9Ou

Like many in her tribe, Abbie feels a little vulnerable lately as Holocaust fact-checking continues to rapidly grow despite duplicitous Jewish media narratives hammering lobotomised linguistics into the neuroleptic numbed gentile publics.

But when you understand the fifth rule of Finkel club and how it relates to John 8:32 in the New Testament, you can understand why feminist climate cultists like flabby Abbie Richards is a little tender when it comes to truth impacting Jewish power.

Far be it for gentiles to question the flow of funds to kosher certified functionaries of a fiendishly fraudulent system that want’s them dead.

Or as World Jewish Congress founder Nahum Goldmann would say: 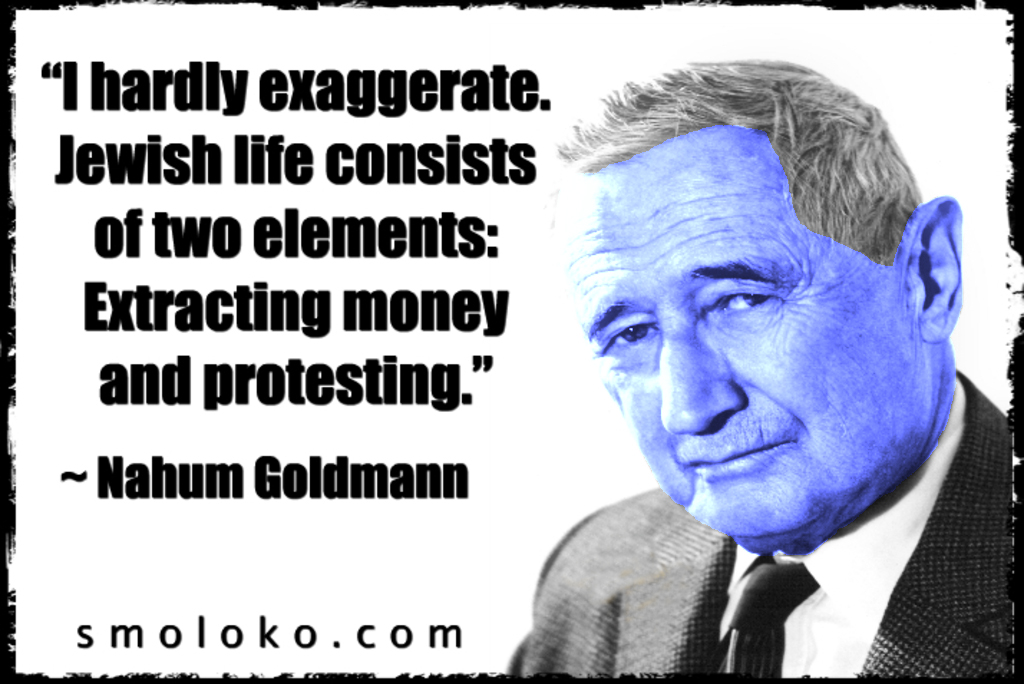