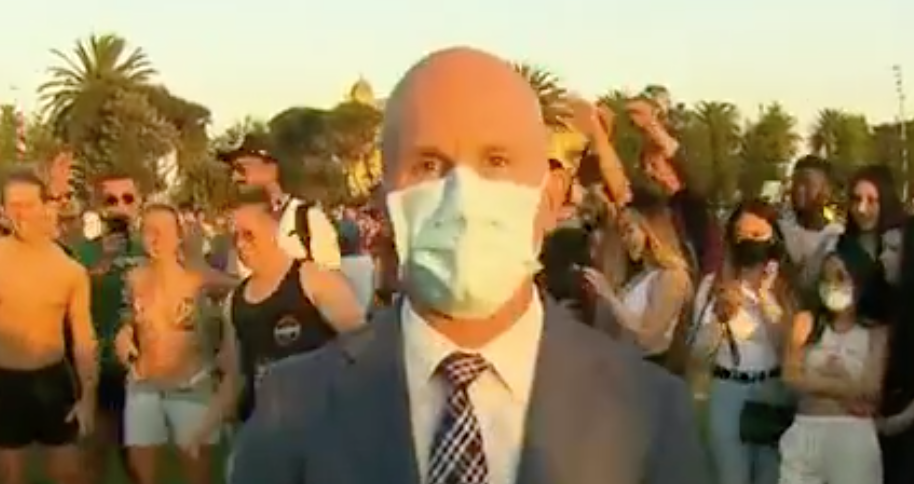 C.S. Lewis once said the worst kind of tyrants are moral busybodies who abuse you for your “own good.” He was completely right of course; they act with the approval of their own conscience and thus are utterly intolerable.

We in Vicdanistan are learning the hard way what happens when you let one of those said busybodies become Premier.

He forced nappies on our faces, locked us in our homes, destroyed our economy, all for a bad flu, and wants us to thank him. Now he is threatening to shut the beaches over summer if we do not bend the knee to his ego trip.

An angry Daniel Andrews has slammed “selfish” Melbourne beachgoers filmed ignoring social distancing and not wearing masks for jeopardising the state’s progress as it eyes the end of lockdown.

The premier has told reporters he was disappointed – and his family furious – to see television footage of crowds at gathering at St Kilda beach in Melbourne on Friday.

The vision showed people breaching social distancing requirements and mask-less beachgoers kissing the camera and then a reporter on the head several times.

Mr Andrews said not only was the behaviour selfish and dumb, it was illegal.

“No one has the right to break the rules and potentially put at risk everything that good, decent law-abiding Victorians have created, have built. All of their sacrifice has to be worth something,” he told reporters on Saturday.

“Spending time at the beach without a mask, without social distancing now will just mean that you won’t get to go to the beach for all of summer. It just doesn’t make any sense.” 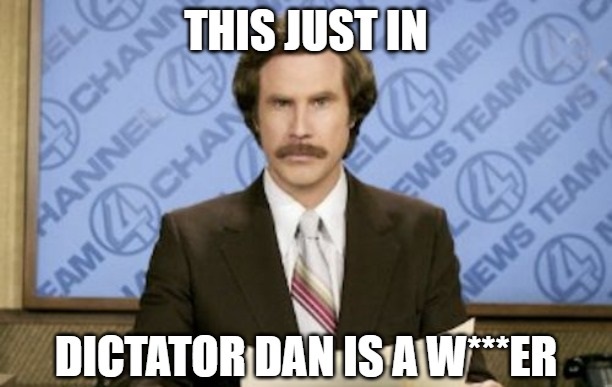 “Do what I tell you, or I will take all your toys away!”

Who made Dick Ears Dan our Dad, and why would anyone in their right mind elect this muppet to that role?

So you Victorian plebs had better get with the program or he will send in the troops to arrest grandma. 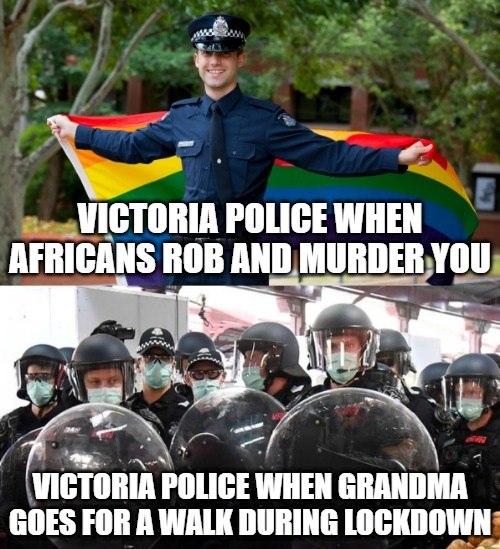 In completely unrelated news, another group of parasi… I mean, “Scientists” is trying to justify forcing COVID vaccines on the populous.

With half the US population reportedly unwilling to submit to an experimental Covid-19 shot, a new scientific paper has shed light on how state health authorities might enforce compliance with vaccine mandates.

Published in the New England Journal of Medicine on Thursday, the paper outlines strategies for circumventing widespread fears over the safety of a rushed-to-market vaccine against the novel coronavirus, providing health authorities with a playbook for coercing a skittish populace. 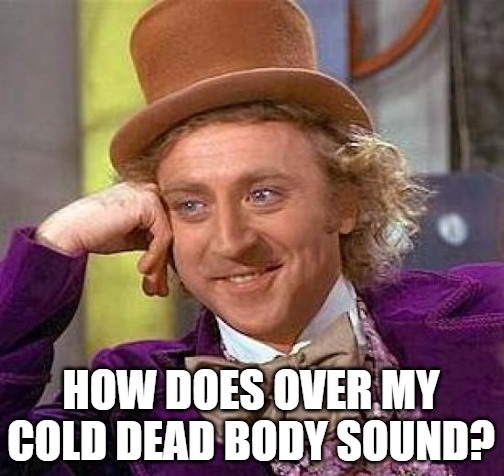 These people are dreaming if they think they are going to force their poison on us against our will. Not going to happen, not ever, no way, no how, they can take their murder juice and stick it in their own butts.

This whole COVID rubbish is an obvious fraud; if it were dangerous, frontline staff would be deserting in droves, there would be ambulances on every other street and hospitals would be overwhelmed. Evidence of the threat would be there before our very eyes and be undeniable.

Nowhere in the world has this been the case, because the whole thing is a lie and Sweden proves this beyond doubt.

COVID-19 is barely as dangerous as the flu, and kills the elderly or already sick, with a tiny minority of exceptions.

It is nothing but an excuse to allow dick eared busybodies like Dan to wield their inflated egos, and for the ruling class to abuse us. 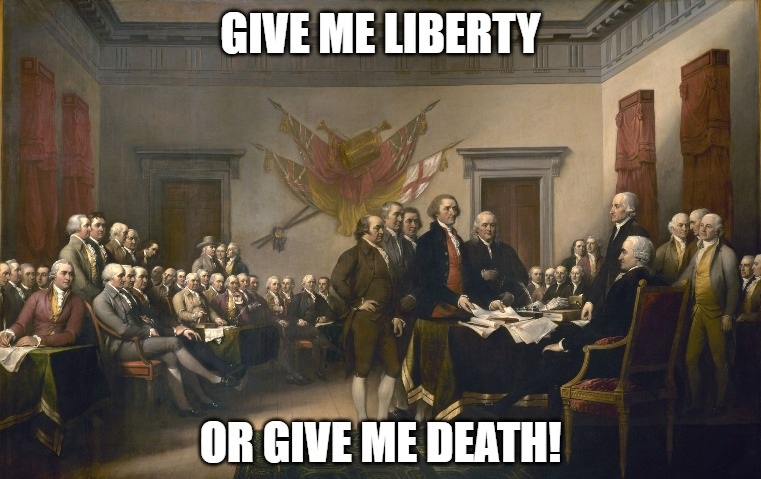 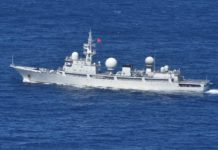