On the most recent episode of XYZ live, David Hiscox and I commented that we should rename ourselves to “this week on the NWO.” The reason being, we are essentially documenting the ruling class’ continued attack on whites and their constant gaslighting of those who dare say “white lives matter.”

We were joking, but also we were not, every other week there is some call to silence us through force. It does not matter that we never call for violence, because we do not need to, our viewpoints are a threat to the state.

That means, “Shut them down, oy vey!”

The latest kvetching came with a fork style approach. One argument came from the S****y Morning Herald:

Violent right-wing extremists are increasingly catching the attention of Australia’s domestic spy agency, with the threat now accounting for about a third of its counter-terrorism cases.

The Australian Security and Intelligence Organisation has also revealed it is looking “very closely” at listing right-wing extremist groups on Australia’s terror register after the significant jump in its caseload over the past four years.

The coronavirus pandemic has also fuelled far-right extremism, with more extremists finding each other online amid anti-government sentiments in response to lockdowns. 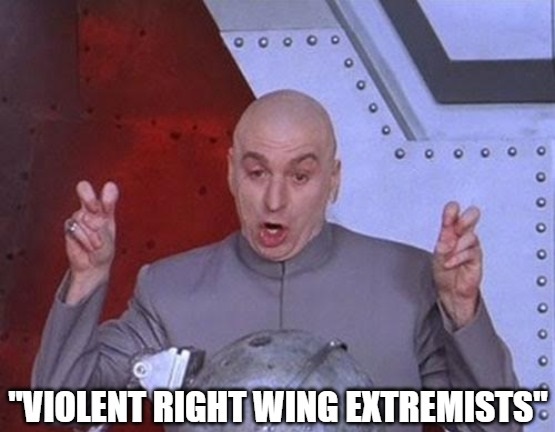 To this, the answer is simple: name them.

Go on ASIO, I know you love reading the XYZ, please name these so-called “violent right wing extremists”. Provide us with the evidence that this threat is real and that anyone should care about it, bet you cannot.

As for the coronahoax, when the state is arresting grannies and pregnant mothers for protesting against it, recruitment to dissident causes becomes a lot easier.

Just sayin. The other part of the fork came from Their ABC:

Australia’s domestic spy agency has revealed a dramatic rise in the number of violent right-wing extremists under surveillance, while warning some groups are now employing Islamic State-style radicalisation tactics.

ASIO deputy director-general Heather Cook said up to 40 per cent of the agency’s counterterrorism efforts are now focussed on thwarting violent plots by right-wing groups or individuals.

“I think not dissimilar to the way ISIL [Islamic State] used its propaganda and its ability to manipulate social media to recruit the young and the vulnerable — I think we are seeing a similar phenomenon being used by some in that extreme right-wing milieu to good effect,” she said. 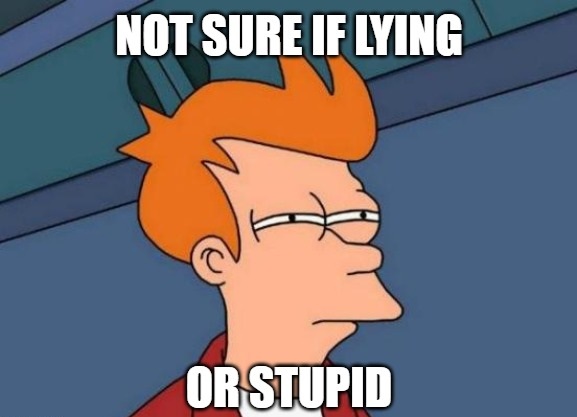 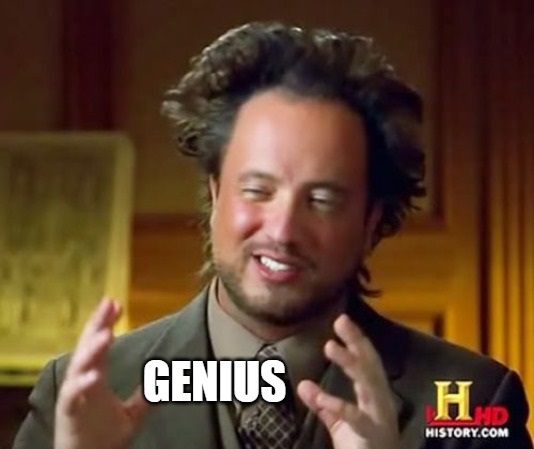 All jokes aside, the modus operandi here is obvious; they want to use any excuse they can to shut down nationalist views.

This logic means Marxists, environmentalists, vegans, and anyone who uses the internet to recruit is “just like ISIS.” Does anyone honestly think the ruling class will apply it to them?

They cannot argue against us, because we are right, so the only option they have is to silence us.

Their excuse being, “well, your viewpoints might one day, maybe, lead to an attack, potentially, therefore we have to shut you up.” Ironically, this would lead to real terrorist attacks, which is their ultimate goal.

They want “extreme far-right mega super extremists” to respond with violence, so they have the excuse to arrest and detain us all.

To them I have this message:

Words are not violence, as much as you would love to pretend this was the case. You feeling threatened when we tell the truth is your problem, not ours. We will keep telling the truth no matter what you try; our will to survive is stronger than your desire for a paycheck.

As I said above, we do not need to “incite violence,” nor do we want it, yet violence is coming. The Lord will bring violence to this land for the abomination of “abortion” (child sacrifice) alone; your additional wickedness will only make it worse for yourselves:

“For your hands are defiled with blood, and your fingers with iniquity; your lips have spoken lies, your tongue hath muttered perverseness.” – Isaiah 59: 3

“According to their deeds, accordingly he will repay, fury to his adversaries, recompence to his enemies; to the islands he will repay recompence.
So shall they fear the name of the Lord from the west, and his glory from the rising of the sun. When the enemy shall come in like a flood, the Spirit of the Lord shall lift up a standard against him.
And the Redeemer shall come to Zion, and unto them that turn from transgression in Jacob, saith the Lord.” – Isaiah 59: 18-20

We can do this the easy way, or we can do it the hard way; regardless, the Lord will have his day. 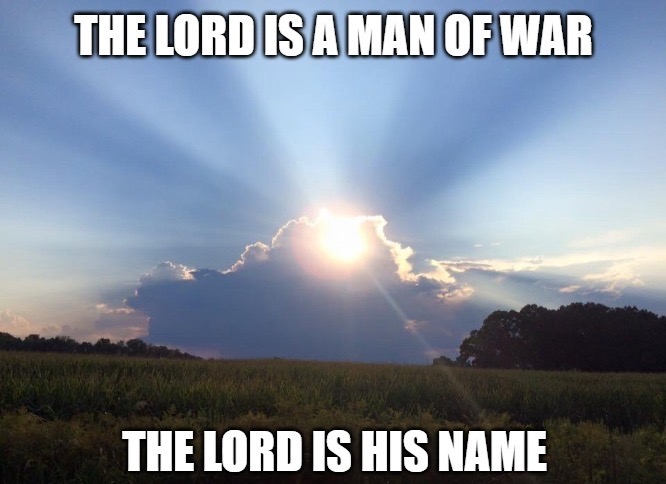 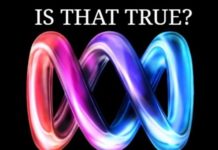