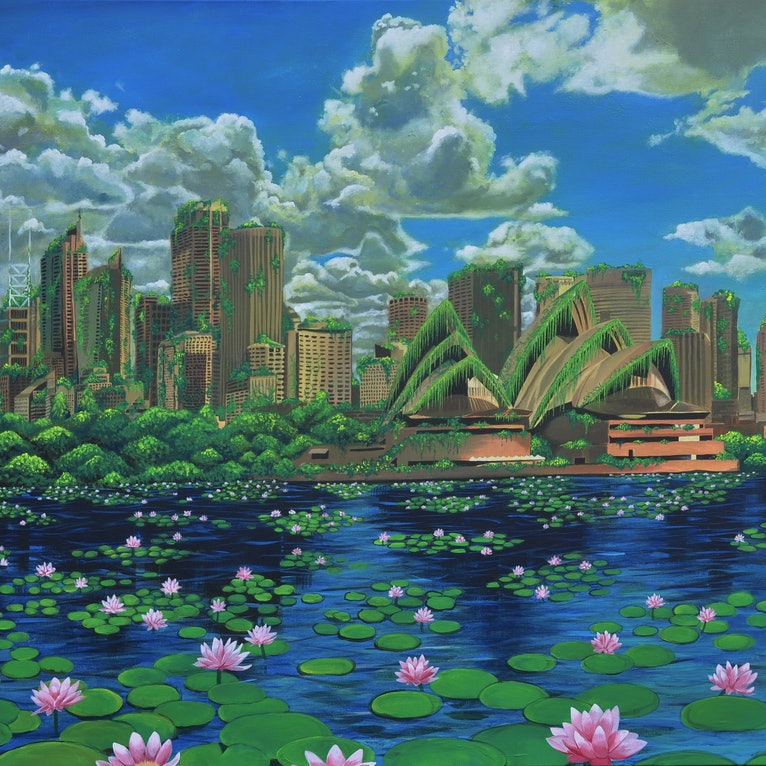 All of the Ideologies believe that it is possible to create perfect people who live within a perfect economic system under a perfect form of government. When people talk about revolution or The Revolution, this is what they are talking about. The ending of our Civilization and the creation of a new Civilization, a Utopia.

Communists and Anarchists are the most open about this, in fact this is part of their appeal. Their endpoint has a finality, the end of all earthly problems, the end of poverty, the end of war. A heaven on Earth. The other Ideologies are less open about this, they merely imply that they also have the means to achieve a heaven on Earth. Liberalism is like this. It doesn’t like to talk about the endpoint because it scares people. In the Communist or Anarchist Utopia, people still sound like people, idealised people but still people. In the Liberal Utopia, people do not sound like people at all, they are so unlike who we are that it sounds creepy. People so free that they are without restraint. That doesn’t describe you or me or anyone either of us knows. It describes an entirely new type of person, the Autonomous Individual.

Liberalism’s version of the perfect person living within a perfect economic system under a perfect form of government.

The answer is no it is not possible. It is a Utopian aim, something that we have heard our entire life. The idea, the confusion, that something that may be desirable is achievable, even though it has never been achieved anywhere at anytime. Desire is not the same as reality.

That can be a hard idea to digest as we really have heard this siren’s call our entire life. The idea that life can be perfected. That permanent answers exist. That these things are close to being achieved. None of these things are true, but we have heard them so often that that sounds wrong. Surely one day there will be an end to poverty!

Surely one day there will be a perfect education system!

War leads to peace and peace leads to war, the answer to every problem creates new problems.

We can never achieve the impossible and we should not seek the impossible. Instead we should seek to manage the problems that exist. Which means that mistakes are inevitable and that we must live with those mistakes. Before they are made, while they are being made and after they have been made. That does not mean that there are no answers. Some questions have answers, we all know this. The mistake is to think that that is universally true, that every question has one totally and only one, correct answer.

Better days can be achieved, we can nearly always do things better. But rarely perfectly, that is a standard that is out of our grasp.