Landmark Christian cathedrals in a land invaded by foreign parasites who hate the religion and culture of their host don’t just spontaneously combust.

These things all suddenly catch fire.

Is there some group that hates churches l? https://t.co/l9Exk1VxEV

Key symbols of Western culture and the supremacy of European blood don’t just burn for no reason during a period of intense, coordinated anti-European persecution. 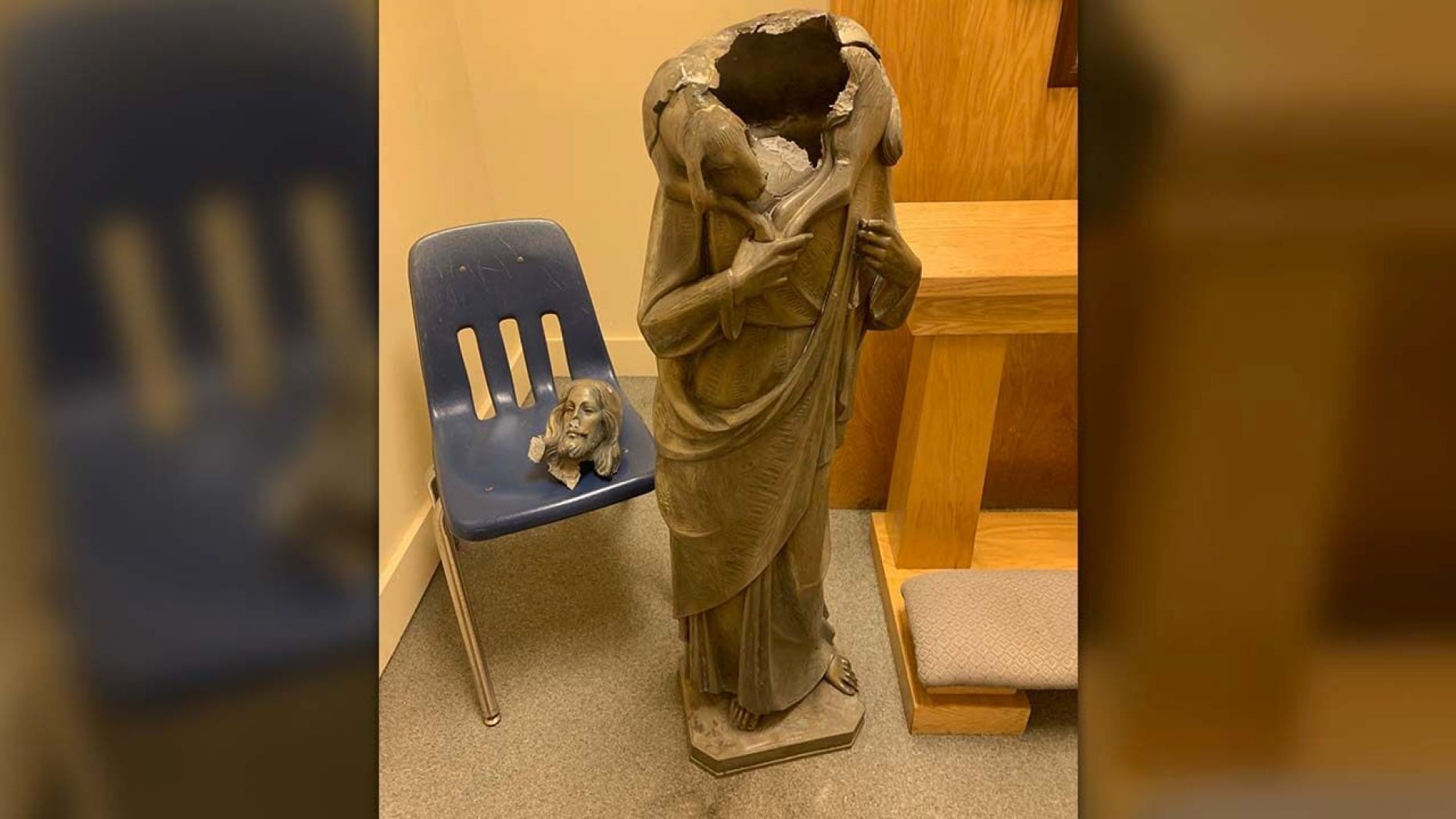 French officials have launched an arson inquiry after a fire broke out in the Gothic cathedral of the western French city of Nantes, shattering stained glass windows and sending black smoke spewing from between its towers.

Residents and tourists watched aghast, and emergency workers cordoned off the area around the St Peter and St Paul Cathedral, in the historical centre of this city on the Loire River.

A City Hall official said the fire broke out Saturday morning inside the cathedral, and the cause is unclear…

The local firefighter service said the roof is not affected by the fire and was”under control”.

They brushed aside comparisons with Notre Dame cathedral in Paris whose lead roof and spire burned down in April 2019.

“After Notre-Dame, the Saint-Pierre-et-Saint-Paul cathedral, in the heart of Nantes, is in flames. Support for our firefighters who take all risks to save this Gothic jewel of the city,” French President Emmanuel Macron wrote on Twitter.

What would that atheist, granny-fucking reprobate know? “Support the first responders” is a standard deflection by puppet leaders keen to avoid focusing too closely on who is responsible for terrorist incidents, and who let the terrorists in.

Let’s make no bones about this. Our cultural heritage is being systematically destroyed, and this is the precursor to a planned final solution to annihilate us. Two can play at that game. I propose that once we have taken back the West and reasserted ethnic supermajorities in each respective country, European nations should work collectively to safeguard our colonial relics scattered across the world, or what remains of them.

Then, burn every shithole in Asia, the Middle East, Africa, South and Central America to the ground. Leave nothing standing. 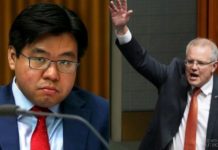