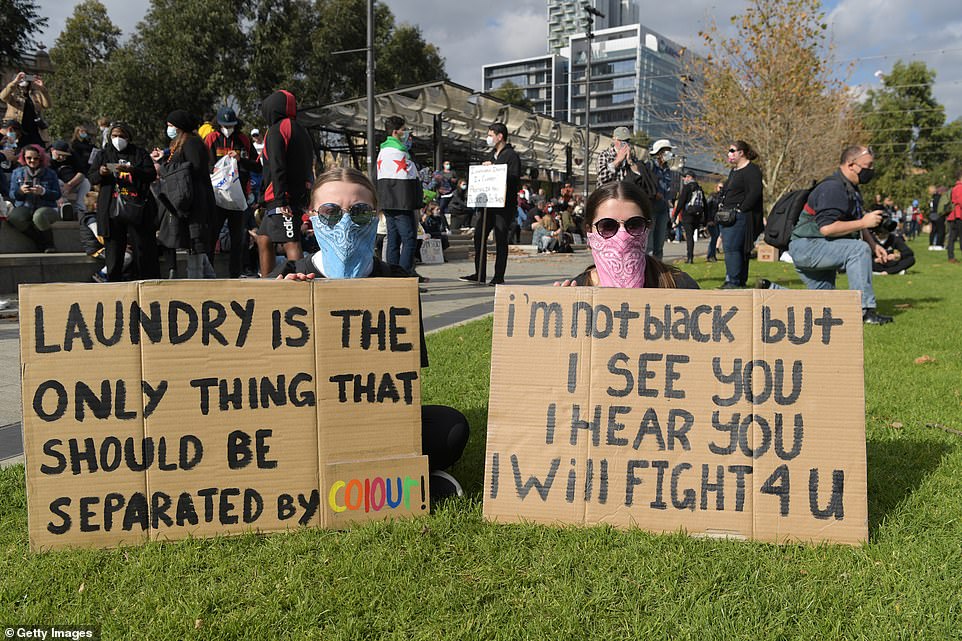 The ABC is in disarray tonight, after a week-long race-baiting campaign has failed miserably, causing turmoil among senior management.

The publicly funded broadcaster expressed their discontent about the public not embracing race riots, despite a full 8 days of attempted incitement over the George Floyd incident in Minneapolis.

ABC Chairman Ita Buttrose was adamant that the public were just lazy and should have been more proactive in destroying private businesses for no reason.

“We were running anti-US propaganda for an entire week to no avail. Even having a constant live feed to the most left-wing city in the US (Portland) in the bottom right hand corner of the screen on ABC News 24 all day, turned out to be a giant waste of money.

“We’ll have to go back to the drawing board on how best to drive a wedge between the community.”

It wasn’t just the ABC that was feeling the heat. Ben Goldberg, a spokesman for SBS, said the network had similar outcomes.

“Look we can’t go pointing out African-American crime and homicide rates, that would quite clearly be racist and we have no room for that on this network.”

“Our recently approved name change to the ‘Hate White Australia Network’ wasn’t approved fast enough and I think that definitely had an effect. We’ve long been the tip of the spear of marginalising white Australians, not just on Australia Day every year.

“Race baiting is a tough game when you’re competing with the online space, but I’m confident we can adapt and Melbourne can be Minneapolis or any Democratic-run shithole someday in the near future.”