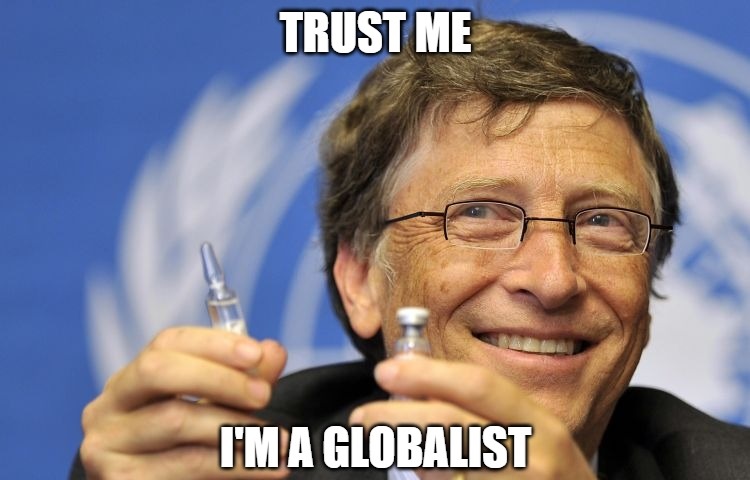 Chinese Diversity Flu (made in China) sure has brought out the inner totalitarian in our so-called “leaders.”

Never one to skip a chance to take our liberty away, Victoria’s own Dick Ears Dan even banned camping. This makes sense once you understand he is nothing but a wannabe tin pot dictator who gets off on telling people what to do. He is not even the worst of the lot; the government of Denmark has already passed a law to enable forced vaccinations.

You would think the media would do its job and ask some hard questions, but that is not the corporate media’s style.

In typical fashion, rather than doing their job and holding power accountable they are busy ensuring you all comply with the will of their globalist bosses.

Angela Mollard down at News Ltd must be keen on a promotion:

If there was any doubt those refusing to download the COVIDSafe app are the new anti-vaxxers just listen to their language.

“I have trust issues with the government,” writes one objector.

“I won’t be coerced into downloading it,” says another.

“I’ll wait until there are reports on battery life impact, thanks,” offers a third, who clearly rates his phone’s battery life over his real life.

Not since the anti-vaccination brigade invoked erroneous science to justify their choice not to immunise have we seen such grandstanding and self-serving nonsense. 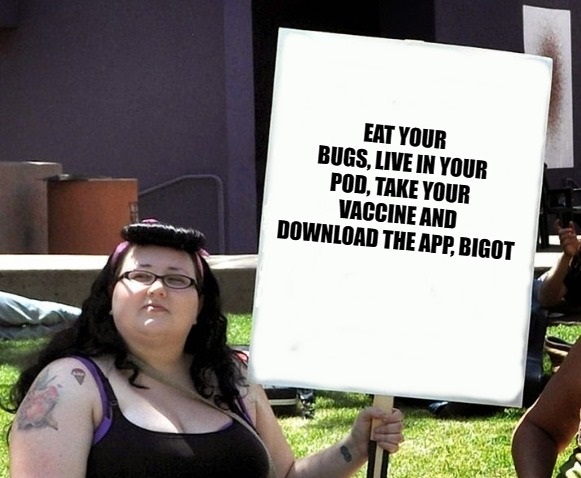 Apparently, it is “selfish” be wary of a state owned app that stores your data with a Chinese owned firm, on your phone.

Call me “selfish” all you like, the response to those refusing to download simply reinforces my decision. Just like how refusing to answer questions on certain historical narratives only makes a man want to dig even further.

Angela continues shoving her authoritarianism, disguised as morality and public concern, down our throats:

Just as the anti-vaxxers compromise public health with their dangerous messaging, so the anti-appers are refusing to download the government’s COVIDSafe tracing app, preventing the sufficient uptake required to make it a success.

For decades now the anti-vaxxers have hysterically claimed that vaccines increase the risk of autism even though the 1997 study linking the two was completely discredited and the surgeon who published the work lost his medical licence.

Yet still they refuse to vaccinate even though the efficacy of immunisation relies on widespread community uptake.

Selfishly, they regard the “me” as more important than the “we”, though fortunately the government has the power to stop their family tax benefit payments if they fail to meet immunisation requirements.

Now anti-appers are hindering public health with their fearmongering claim that their privacy is at risk. Like delusional conspiracy theorists, they appear to believe that the government’s COVIDSafe app is some Big Brother-style super surveillance system. 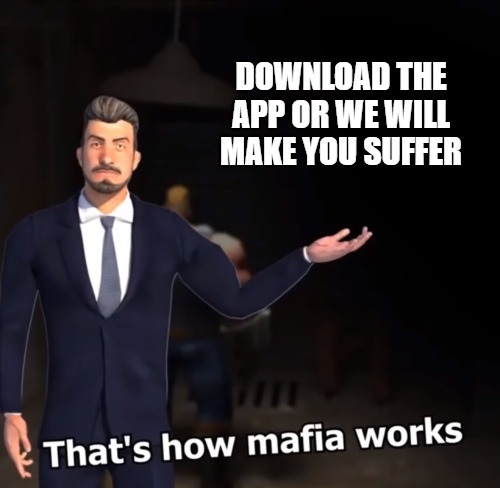 That is some great guilt tripping there, with some blackmail thrown in just for good measure. “Download the app plebs, or else!”

This kind of “if you do not do it, you put us all at risk” nonsense is why women should stay in the kitchen raising kids, and not comment on political or social issues; not ever. It is not your place ladies; leave the politics and issues of public health and safety to men who are actually men.

The “we need to vaccinate everyone to make it safe for everyone” argument is an express train to totalitarian hell. True or not, community uptake cannot be forced or coerced through financial or emotional blackmail, it is better to take our chances with the disease, cheers.

Not to mention the whole using aborted babies, and allergic reaction thing. 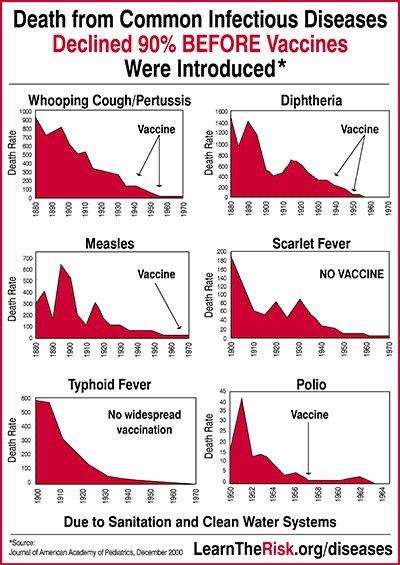 I was not anti-vax before Chinese Flu, but the actions of our self-appointed betters has thrown me straight down that path.

Do not tell me what to do unless you are paying me, cheers.

Meanwhile, another XYZ prediction has come true, and now the PM is calling on the NRL to ban players who refuse to take a flu vaccine. Yes, you read that correctly, I said flu, not Chinese flu, just plain old flu:

Prime Minister Scott Morrison says players who refuse to get a flu shot should be banned from competing in the NRL.

Mr Morrison was adamant players should abide by a “no jab, no play” policy after Gold Coast player Bryce Cartwright polarised the rugby league community with his anti-vaccination stance. 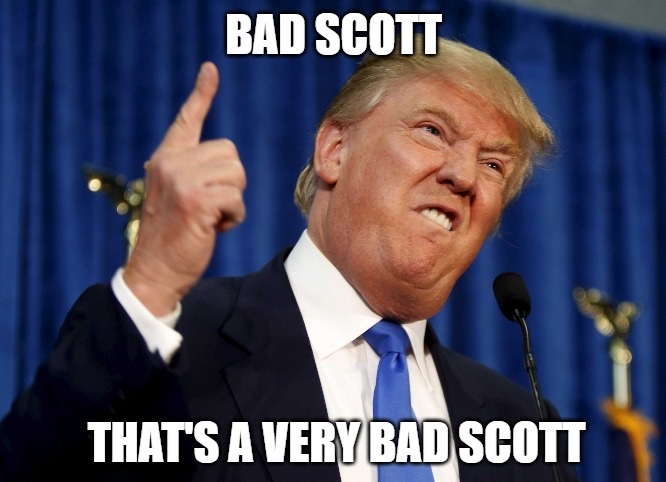 Notice the manipulative language, now simply expressing your own opinion, and acting of your own volition, is “polarising” the community.

If having an opinion on vaccines is polarising, what is telling people they risk losing their jobs if they refuse to take it?

This will not end here and shows us clearly the path the oligarchs want to take, they are hell bent on setting up their one world totalitarian state, and you will comply, or else. They want us all dead or enslaved and they do not care how much human suffering they cause.

Today it is vaccines; tomorrow it is the Mark of the Beast. 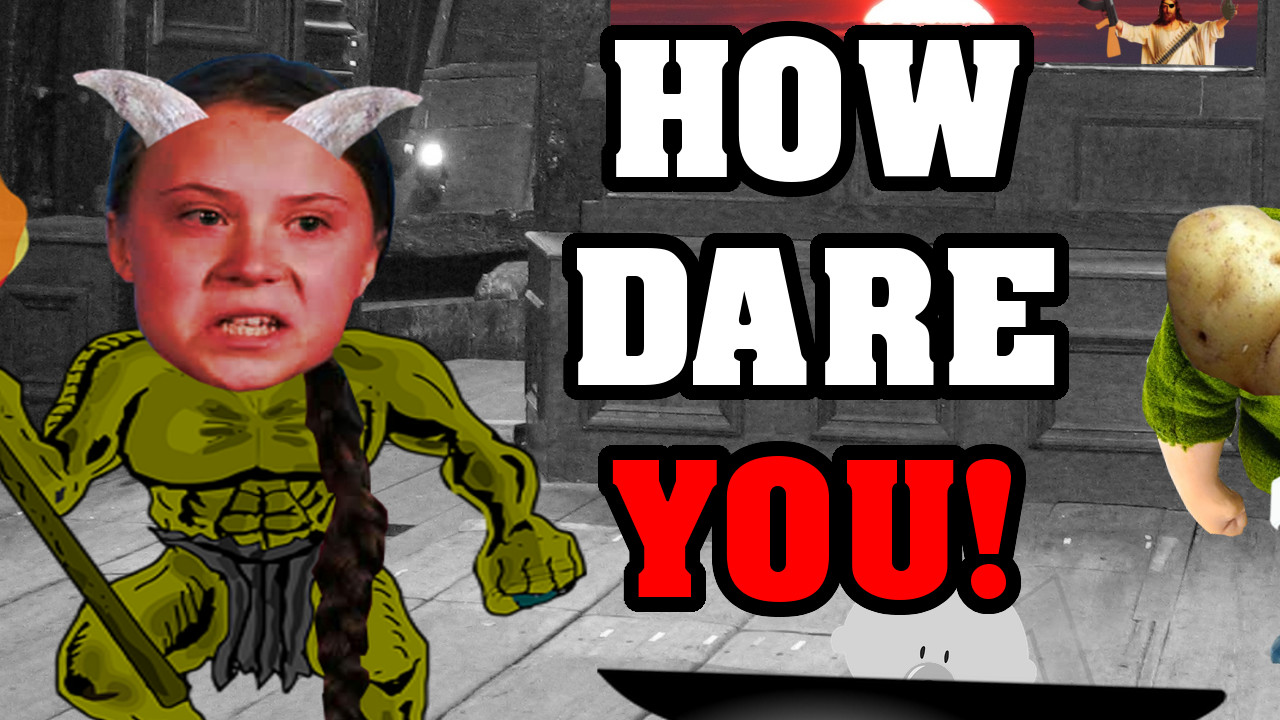