It’s official, people. Coronavirus will turn you into a zombie. You know what this means? We get to do what we have been preparing all our lives:

The zombies don’t stand a chance.

A man who was forced to quarantine in his home over fears of coronavirus tore his clothes off and raced into the street naked before biting a sleeping elderly woman to death, it is claimed.

The man, named only as Manikandan, had flown home to India from Sri Lanka when he was ordered by authorities and his family not to leave his house for 14 days.

According to reports in India, after a week of the self-isolation the 35-year-old man began ripping his clothes off before he hurtled into the street in Tamil Nadu.

It is claimed he then began running through the adjacent streets where he spotted an elderly woman sleeping outside her own home.

Yahoo! News India says the man then raced up to her before clamping down on he neck and biting hard.

The woman woke up and screamed, sending her nude attacker fleeing – but not before a mob had been gathered in a bid to track him down.

Frantic relatives raced the woman to hospital last Friday, but tragically she deteriorated while receiving medical care and died.

The attacker was eventually caught by the enraged mob who handed him over to police.

Seriously, we’re not even making this up.

It is understood that Sri Lankan government forces have located the source of the outbreak and have the remaining coronavirus zombies cornered on an isolated peninsula in the north of the country. While they are mortaring the undead relentlessly, international NGO’s are petitioning the Sri Lankan government to show mercy to the zombies. Anti-Sri Lankan riots have occurred across India, with locals attacking coronavirus zombies and foreigners alike.

In Great Britain, efforts to combat the coronavirus zombie outbreak have been hampered by government insistence that there are no zombies. It is understood that several people have already been arrested by Manchester police for posting warnings about zombies online, which authorities claim is fake news.

Meanwhile in Sweden, a rally against the coronavirus has turned deadly when it turned out that guest speaker Greta Thunberg really did have coronavirus. There were no survivors. 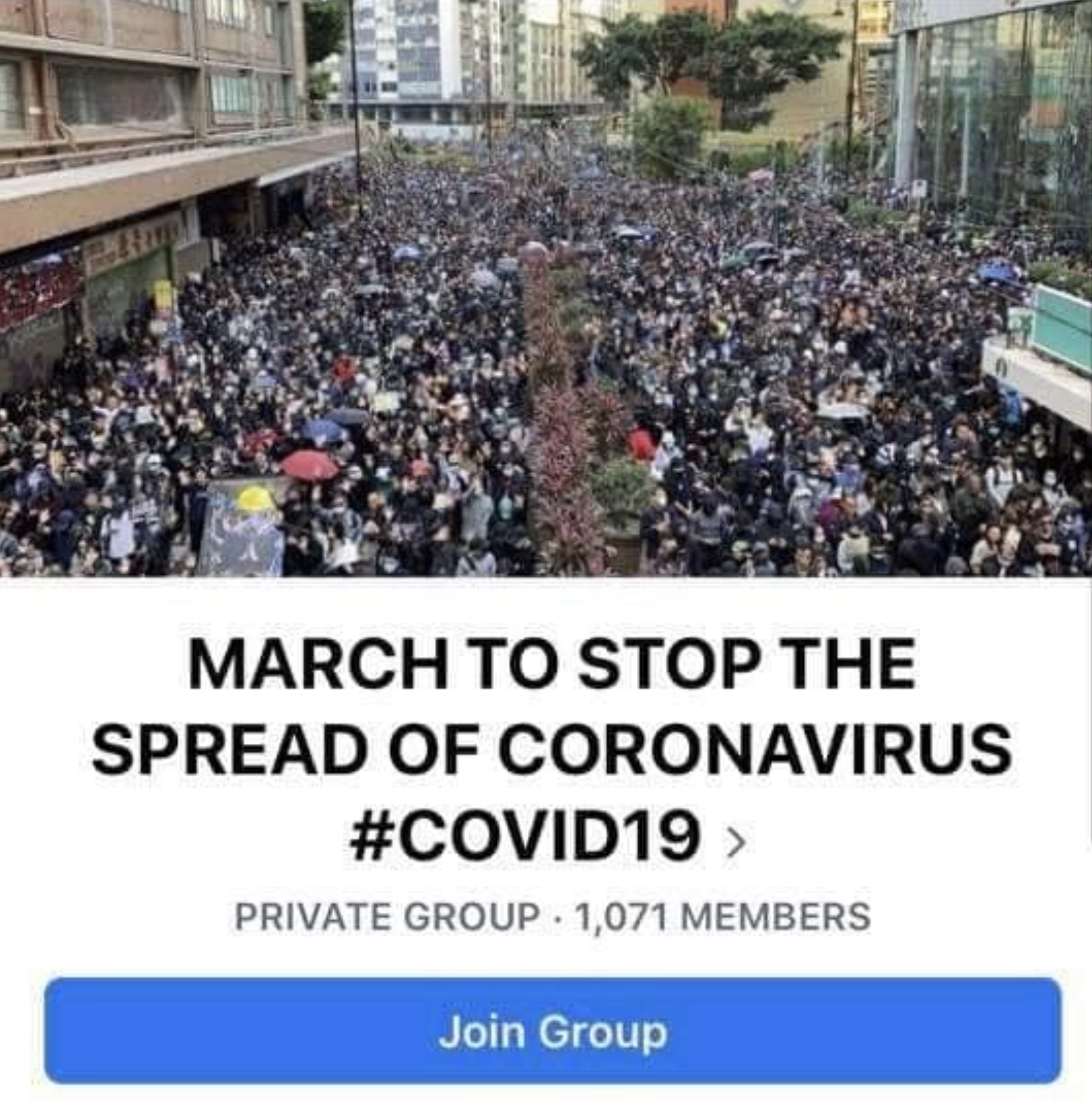 The French have surrendered to coronavirus and are now collaborating with the zombies. Hundreds of thousands have been killed by zombies in Germany, although Israeli media is reporting a death toll in the millions.

Reports across Africa suggest that the presence of rampaging infected hoards attacking all and sundry and eating human flesh in the streets has not altered daily life to any great degree.

The XYZ has obtained exclusive footage of the situation in Jerusalem:

Chinese authorities claim that there is no coronavirus zombie outbreak in China, despite numerous videos leaking out of Chinese cities depicting bodies lying in the streets, the dead being hauled away and suspected zombies attacking hospital staff.

Behind the scenes of #China‘s “zero case” act, #Hospitals are refusing to treat potential #COVID19 victims to keep their new cases #’s low.

Ditto for Russia and Australia.

In the US, although coastal cities are lost, the heavily armed interior has been been cleared and declared coronavirus zombie free. The XYZ spoke to a Tennessee local, Tom, about the experience:

Tom: A little disappointing, to be honest. We didn’t even have time to reload before it was all over.

XYZ: Are you concerned the coronavirus may lead to another zombie outbreak?