As Diversity Flu rages across the globe, and foreigners continue to fight over and horde supplies, the parasitic establishment are getting their priorities straight.

No, they are not permanently closing borders and ending the multiculti treason they inflicted upon us against our will, no they aren’t ending the usury that’s destroying our people. They are doing something far more important; they are banning books that might just make you think a little bit too much:

Amazon has banned the sale of most editions of Hitler’s Mein Kampf and other Nazi propaganda books from its store following decades of campaigning by Holocaust charities.

Booksellers were informed in recent days that they would no longer be allowed to sell a number of Nazi-authored books on the website including Hitler’s autobiographical screed and children’s books designed to spread antisemitic ideas among children. 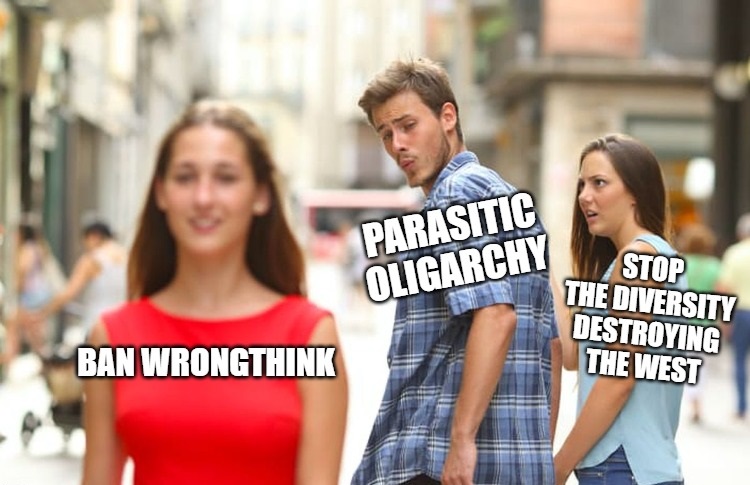 Oy vey! Shut it down! They Goyim know too much already!

To be honest, I have never read Mein Kampf, I have never felt the need, but now it is on my bucket list, so well done Amazon on finally getting me to read this book. After all, if the oligarch’s want it banned it must be full of truth they cannot refute.

Meanwhile we have two wonderfully contrasting stories over the last week that show the full extent of oligarchies Godless parasitic treason. First, we had an Islamic stabbing rampage in Melbourne where three people died:

Three people have died, including one man shot by police, with a fourth person taken to hospital in a critical condition after what investigators believe is a random stabbing spree across Melbourne’s east.

An investigation into the deadly attacks has so far not found any links to terrorism. 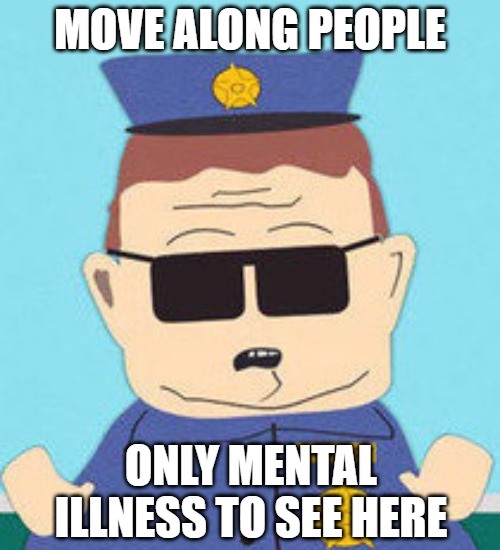 Who else finds it interesting how many “mentally ill” Muslims seem to kill people out of nowhere?

Do you notice how the police and the media failed to mention the name of the attacker, or show a single picture of him?

Diversity is our strength and all that.

Shortly after this clear case of “mental illness,” we saw what happens when an Australian man steps slightly out of line:

Joshua Lucas was arrested at his Sanctuary Point home on Saturday. Police allege he was trying to source military weapons and materials for a bomb on the dark web.

One of his alleged plans was to target an electricity substation at West Tomerong.

Australian Federal police seized electrical items and illegal paintball guns from his house, and searched a paddock in nearby Parma after Lucas allegedly began writing extremist posts in an online forum. 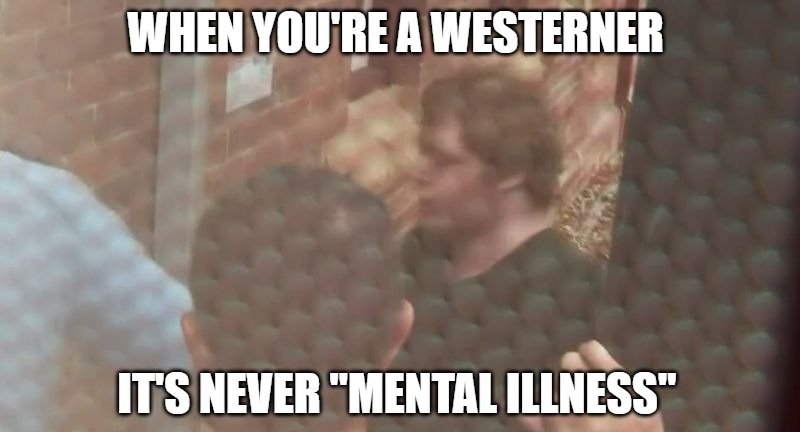 He is now facing life in prison.

Not only did they name the suspect, the article even came with a picture.

You see, when a Muslim randomly kills Australians we aren’t even allowed to know his name; when a white guy shitposts online, is guilty of wrongthink, supposedly plans to damage property and owns a paintball gun, his face gets plastered everywhere.

Sure, there is a chance he might have searched for weapons on the “dark web” (I will believe it when they prove it beyond reasonable doubt), but who cares? He has not actually hurt anyone, nor did he plan to hurt anyone even if the allegations are true, and gun control in Australia is a crime against our people.

Why does an actual murderer have his identity hidden, but a man who posts stuff online and owns something that shoots paint fast automatically a public enemy?

No need to answer, we all know why. 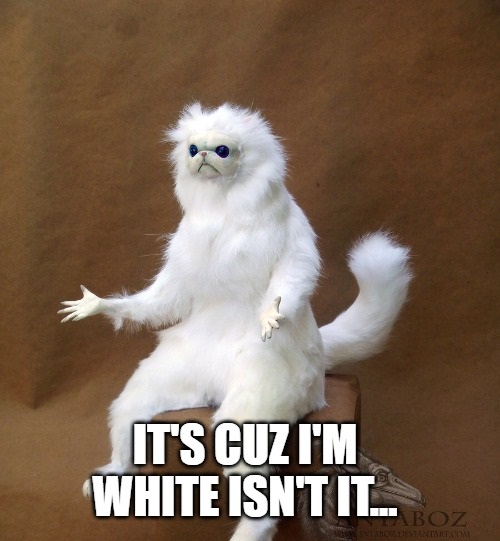 This arrest came barely two weeks after an incident over in the United States that the parasitic oligarchy media just happened to ignore:

The Montgomery County Police Department said Friday that 21-year-old Duncan Socrates Lemp was shot after he “confronted” officers executing a search warrant on his family’s house in Potomac, Maryland, for alleged firearms offenses. But Lemp’s family says the young man was asleep in his bed when police opened fire from outside the house, killing Lemp and wounding his girlfriend.

“The facts as I understand them from eyewitnesses are incredibly concerning,” Rene Sandler, an attorney for Lemp’s family, told the Associated Press.

A friend of Lemp told ABC News that Lemp was a libertarian. Lemp’s social media accounts show an interest in cryptocurrency and guns. ABC News also reported that Lemp posted on militia forums, although Lemp’s attorneys denied he was a militia member. 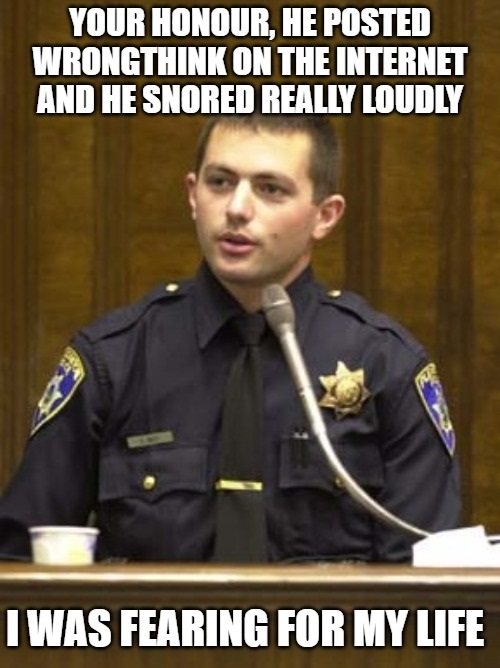 The parasitic establishment are desperate to push the line that people are being “radicalised” online simply by talking to each other. They are doing this because they know the power of the internet and that it is genuinely waking people up to their lies and treason.

Muslims kill us, Asians spread sickness, they both horde our goods, while ethnically replacing us, and our supposed “security agencies” care more that this pisses people off.

Traitor oligarchs opened our borders, they stole our money through taxes and usury, now they want to arrest and/or kill anyone who points it out; but Diversity Flu and wrongthink are the real threat Goys.

Now go back to sleep. 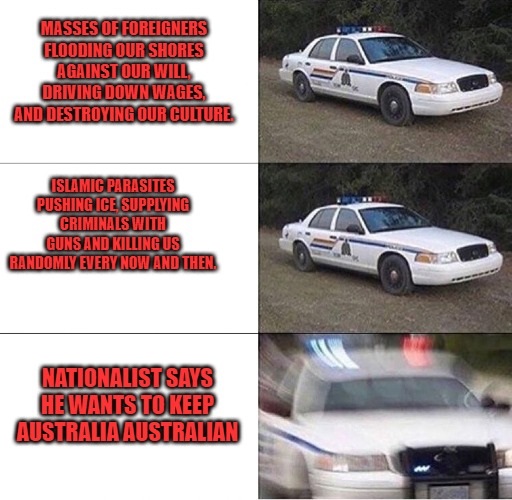