How good’s the food in Wuhan. 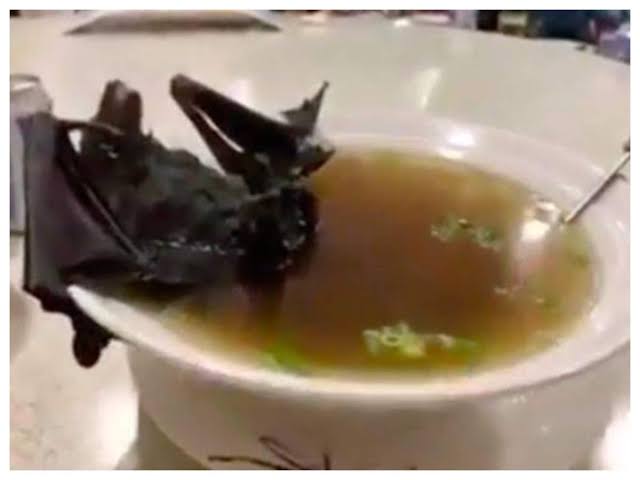 Melbourne’s got nothing on that. Lucky for us, diversity is our strength. In practical terms, this means we are one of the first places in the world that the Wuhan coronavirus has spread.

The man who brought coronavirus to Melbourne may have exposed many others to the deadly illness.

The Chinese national, aged in his 50s, lives in Wuhan, where the new strain originated.

He booked a flight to Melbourne to see family long before he knew he was ill.

Symptom-free, he boarded a plane from the infected city to Guangzhou, a two-hour journey.

The man arrived in Melbourne at 9am on Sunday, January 19, on China Southern Airlines flight CZ321 from Guangzhou. This flight included codeshare passengers for Qantas flight QF330, among four others.

Isn’t it just lovely that we have so many lovely Chinese people here?

Still, the man felt fine, so no precautions were taken during the 9½ hour flight, seated with hundreds of other passengers sharing the same cabin air.

The man got off the plane at Melbourne Airport and went to stay with family — three adults and a child. He was tired, so slept when he got home, and his symptoms began to show the next day.

State Health Minister Jenny Mikakos said his family contacted their GP on Thursday with concerns for his health. The man went double-masked to the clinic to be assessed.

But the GP did not suspect he had coronavirus, despite being a resident of Wuhan.

The man returned to the family home but his symptoms did not improve.

Did they get this guy? 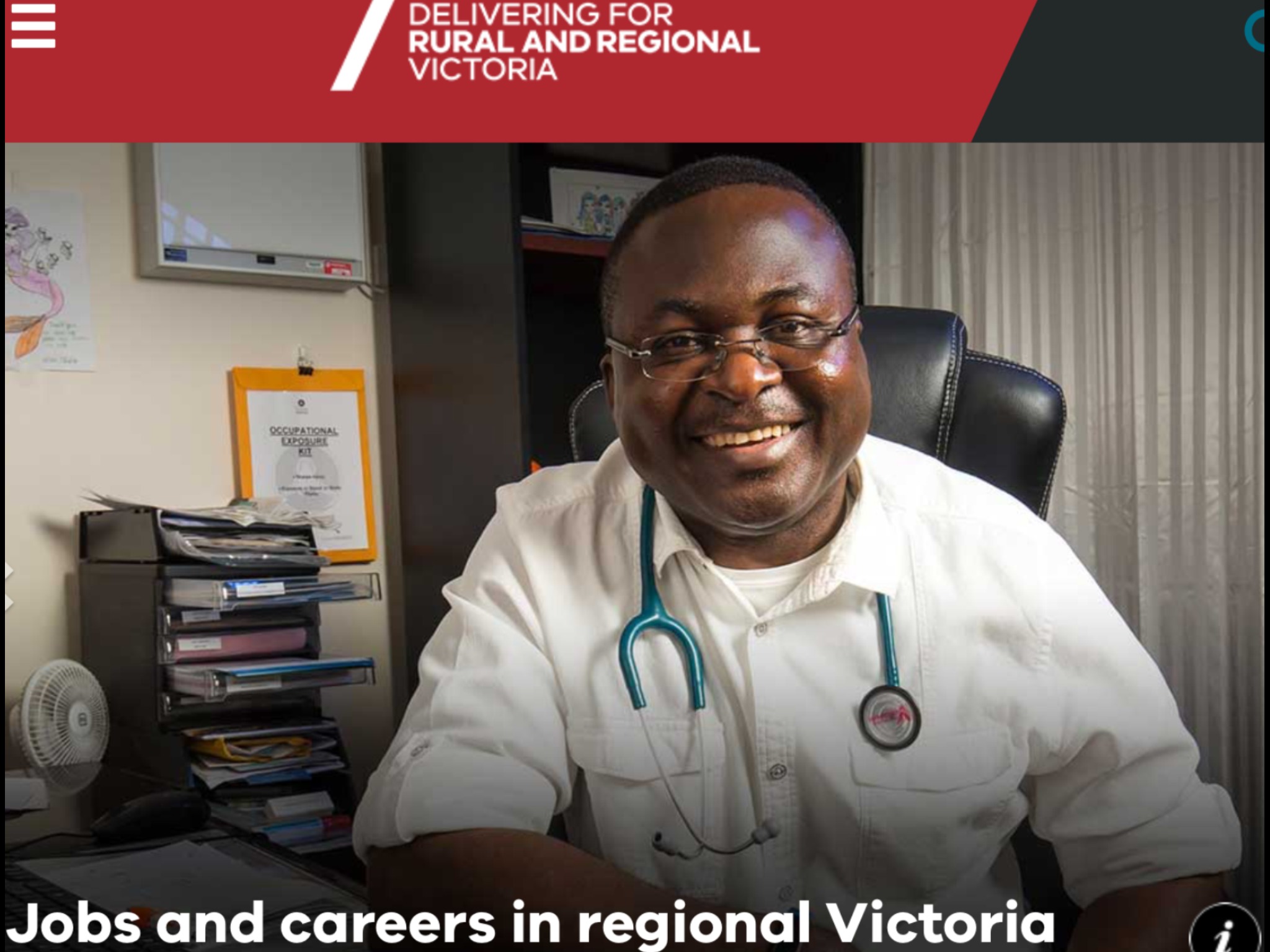 Concerned, his relatives contacted Monash Medical Centre, and he was taken masked through the emergency department to an isolation room.

He remains in isolation, with pneumonia, and is in a stable condition.

The man’s family was staying inside but had not been put into formal isolation with authorities checking in with them daily to ensure they were not showing symptoms.

Chief Health Officer Dr Angie Bone said quarantining the family and everyone on the flight at the centre of the outbreak was “not a sensible approach”.

The man had not been in any public areas since his arrival, and only had contact with his family.

She could not say which suburb he was staying in.

His family is being closely monitored for signs of any symptoms.

Box Hill will be wiped out in 48 hours.

But passengers aboard the flight told the Sunday Herald Sun of their concern and how they have had no contact from the airline or health authorities about the outbreak.

Some had decided on their own accord to remain locked down in their homes in case they had contracted the virus.

More Victorian patients were on Saturday night being tested for the virus.

Authorities said “a handful” of concerned patients had presented with flu-like symptoms.

The fresh wave of patients tested was expecting to get results on Sunday.

This is excellent news. Melbourne is one of the most deracinated cities in Australia and is the epicentre for the African Gangs crisis.

Its Marxist local councils have been at the forefront of the push to change the date of Australia Day, and Melbourne’s CBD regularly sees the biggest anti-Australian marches on Australia Day. Public opposition to globalism regularly attracts the violent Trotskyist lunatics of Socialist Alternative.

Victorian Premier Dick Ears Daniel Andrews will fine you for the privilege of being protected from his SAlt paramilitary units, and he has committed treason by signing up to China’s Belt and Road Initiative.

Melbourne is the heart of darkness and a cancer on the continent and our people. If Australia is to survive as the nation envisioned by our forefathers then Melbourne must be destroyed.

Get on the Hume or the Calder while you still can. Hell, even get on the Princes.

A pandemic in Melbourne would redraw Australia’s demographic and electoral map for generations to come. A pandemic would have the added advantage over a nuke, in that the beautiful architecture which still stands in Melbourne, despite the best efforts of foreign developers who believe Australians should all live in apartments, would survive.

Yesterday David Hilton brought attention to the culturally enriching food culture of Wuhan. Today The XYZ has obtained exclusive footage from inside Huwei after the outbreak.

The zombie apocalypse is coming to Melbourne. Prepare yourselves accordingly.