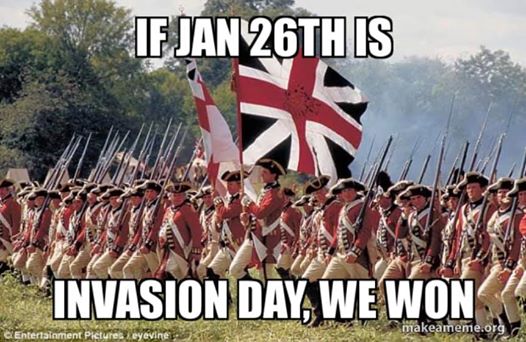 A headline from the Daily Mail today screams something that was already common knowledge, that Captain Cook shot an aborigine before he even set foot on Australian soil. 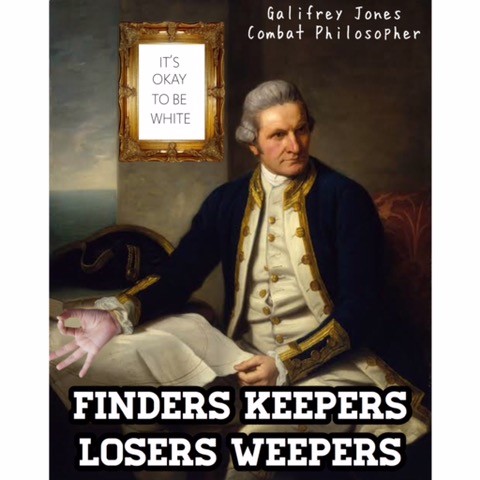 Continuing this theme, in response to my argument that we should reject white guilt when it comes to our ancestors’ successful conquest of Australia, reader James recounted a story regarding the black arm band brainwashing going on in our schools:

“Thirteen or fourteen years ago now, our eldest son copped a dose of attitude from a teacher in a school report. Asked him what that was about and he said the class had been asked to write down why they thought the British had been able to colonize Australia so easily. This was after most of the year they’d been bombarded with black armband revisionist history.

“His answer to the question was the British had superior technology.

“He was told if he wished to give opinions he should be prepared to back them up with facts.

“His position was superior British technology was the fact. Wrongthink apparently.

“Point is we’ve got brainwashed younger generations so it’s going to be hard to deal with this manufactured guilt thing.

“In truth the Australian Aborigine was barely stone age in development. Cultural norms and instincts are long evolved and environment driven. 200 years is too short a time to expect natural selection processes to see that population dominated by those more adaptable to the advanced european ways.”

Just about every person whose eyes are open has a story like this one. It is how the Cultural Marxists and Trotskyists can mobilise thousands of white kids to march against their own ethnic interests. 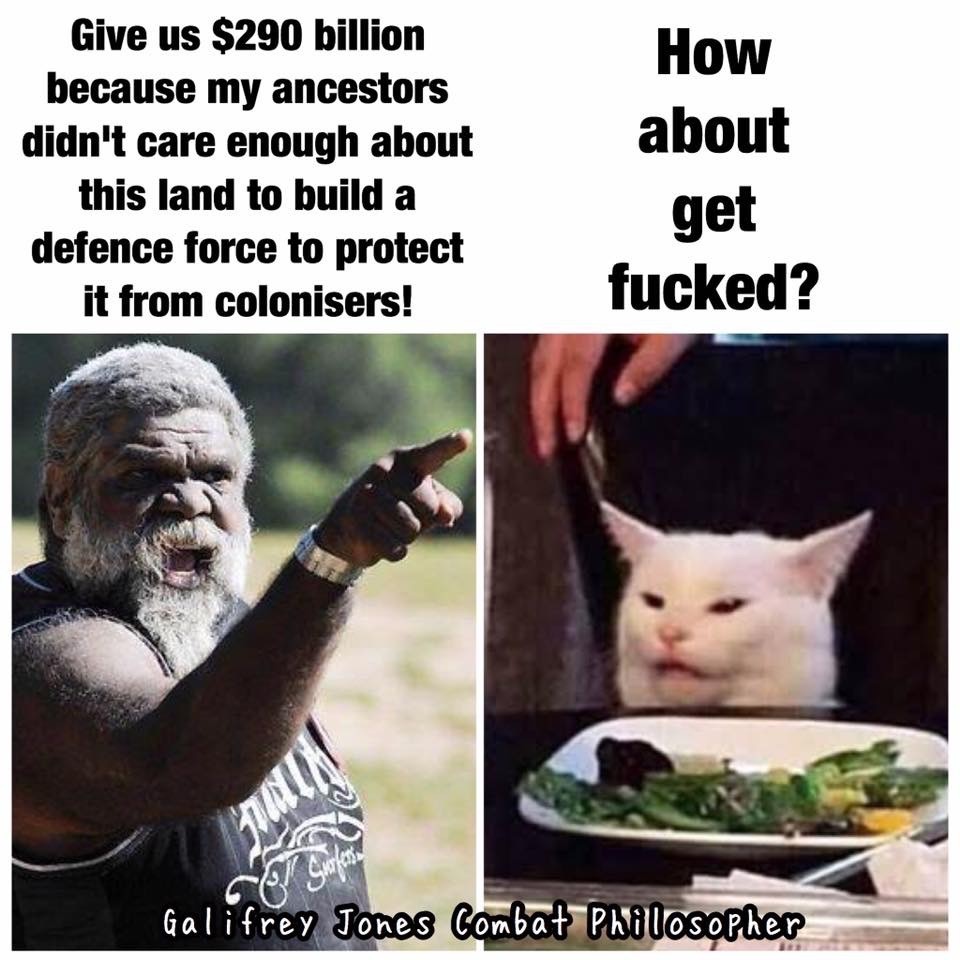