Australia has always been hot. We have the records to prove that temperatures in the high 40’s and even exceeding 50 degrees Celsius occurred in the 1800’s. Then there’s Marble Bar. We have always had shocking bushfires. 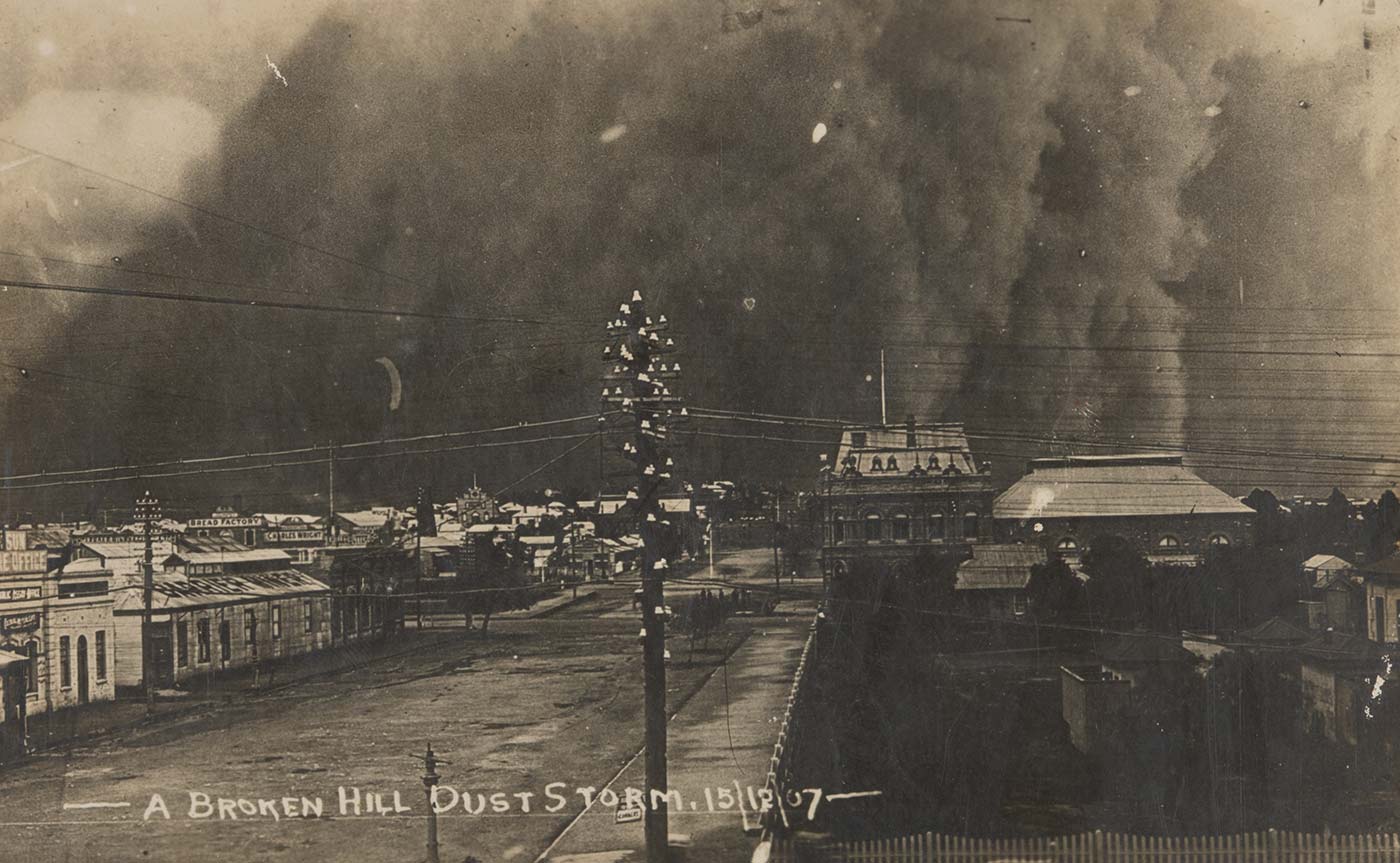 Her beauty and her terror.

Australia currently finds itself in another heatwave to match the likes of yesteryear, and we have the bushfires to match. 800 homes have been lost in NSW, two volunteer firefighters have died and the smoke has made its way down to Melbourne.

True to SJW form, a child has been found to represent the human face of supposed anger at the Prime Minister’s so-called “inaction” over climate change.

Scott Morrison has decided that holidaying with his family in Hawaii is bad optics at a time like this, so he is back and has apologised for being away. While I am indeed critical of ScoMo for cucking over Israel Folau, his expression of support for non-Christian holidays and his reaffirmation of the globalist mantra that “Australia is the most successful multicultural country in the world”, I am not going to criticise Scott Morrison for being on holiday during this bushfire crisis.

He should not have apologised for being away as it will give the environmentalists the smell of blood.

This is crucial because we have ample evidence that the catastrophic bushfires currently ravaging NSW are this awful because we have allowed far too much undergrowth to build up in Australia’s forests. Fire trails have been shut off, hazard reduction burns discouraged, and people are prosecuted for managing their own land and for picking up dead wood from the side of the road. These ridiculous policies led to the massive fuel loads which made the Black Saturday fires in 2009 in Victoria so deadly.

Ten years on and we have learned nothing, because the people responsible have not been held to account. Australia has adopted this suicidal approach to forest management because the climate change conspiracy theory has been adopted as irrefutably true by every level of government in Australia. Argue against it and you may as well be denying the holocaust. Rather than managing the bush properly, forests are to be left untouched to absorb carbon.

And then hope it doesn’t burn.

As the Unshackled has pointed out, the people who caused this mess are demanding a “solution” that would make the situation even worse. “Climate action” is code for shutting down all coal fired power stations and every coal mine in Australia. Don’t even try to mention nuclear power to these freaks. They honestly believe that renewable energy will be just as reliable as coal despite all evidence to the contrary, and they believe that if we stop using coal the temperature will magically drop. It appears they may even have been cooking the books to make the recent high temperatures look like records.

If the environmentalists get their way now, it won’t matter whether or not we are headed for a Grand Solar Minimum. Every summer we will be faced with catastrophic bushfires somewhere in the country, a completely unreliable energy grid and less water thanks to so-called “environmental” policies which will have the exact opposite effect of what their proponents say they will achieve.

What Scott Morrison does right now matters. If he gives in to the misanthropic deep green fanatics, catastrophic bushfires in Australia will become the new normal, and we will have dwindling resources with which to fight them.