Lately the parasitic establishment have put the anti-nationalist propaganda into overdrive; it’s a remarkable sight watching as they run circles around themselves to attack honest Aussies standing against them.

The Climate Cultists over at The Con drew their longest bow yet and whined that man-made climate change is magically creating “far-right extremists.”

Muslim Invader MP Ed Husic whined that we aren’t silencing “far-right extremists” enough, and that the state needs to do more to oppress Aussies who dare challenge Globohomo. He even said:

“The point is this: I don’t care if it’s Islamist inspired or supremacist inspired if it represents a threat to the Australian people it should be taken seriously,”

This statement begs the question, what threat do Australians, standing up for Australian’s rights and our nation, Australia, pose to Australians? The answer is of course; none at all and Ed Husic is a liar and, since he’s a Muslim, an illegitimate MP, but I digress.

Extreme right-wing terrorism has increased in Australia and become more organised according to the Australian Security and Intelligence Organisation.

The spy agency’s annual report, authored by Duncan Lewis, who has since retired as director-general, suggested a sophisticated weapons attack launched by far-right extremists was “possible”, although lone wolf attacks were more likely.

“The threat from the extreme right wing in Australia has increased in recent years. Extreme right-wing groups in Australia are more cohesive and organised than they have been over previous years, and will remain an enduring threat,” the report stated. 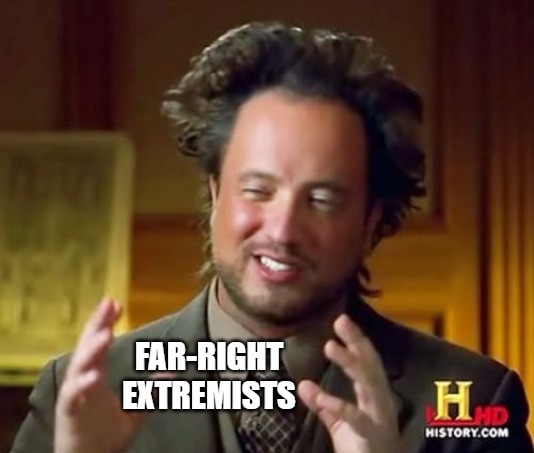 Remember, the golden rule of anti-nationalist propaganda is that the term “extreme right-wing” actually means, “Ordinary Australians fed up with the wholesale betrayal of our nation to foreign interests at the expense of all Australians.”

Ordinary Australians can see our own ethnic replacement happen before our eyes; therefore, we are “right wing extremists.”

Ordinary Australians are sick of suppressed wages, choked cities and higher living costs, and just want the nation our ancestors created for us, our birthright; therefore, we are “extreme far-right.”

So-called “far-right extremists” are just normal people with legitimate grievances that the parasitic oligarchy caused on purpose, so any opposition to their agenda needs to be silenced.

Nevertheless, Duncan continues and gives the game away:

“Our capacity to provide our partners with advice is being outstripped by demand,” the spy agency said in its annual report.

“The significant growth in demand for our advice will continue to present a challenge for ASIO, necessitating a continued focus on the most valuable activities in collaboration with our strategic partners.”

“With the terrorist threat showing no signs of significantly decreasing, ASIO has limited scope to redirect internal resources to address the increasing gap between demand for our counter-espionage and foreign interference advice and our ability to furnish this assistance,” Mr Lewis said in the annual report. 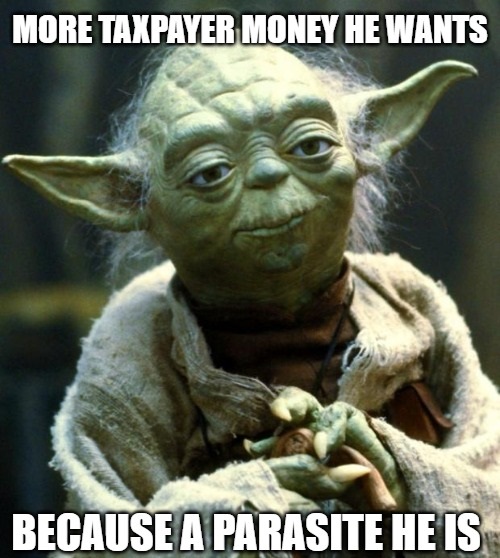 That’s right Goys, “farrr-right-white-supreme-pizzas” are a threat so ASIO needs more money! Send them more money, they need to fight the threat and need your money to do it! Even former public servants are shilling for their compatriot parasites new Land Rover.

This is exactly the same scam the global warming cult plays. ASIO depend on an ever-present “terror” threat to survive so it’s their incentive to exaggerate any threat. Only, in the current-year, they can’t exaggerate the true threat of Islamic terror because that would be Islamophobia. As such, they have to create a threat out of thin air, and in the current year, the boogieman is outspoken Aussies sick of being lied to.

Never mind the very real and deliberate threat of genocide facing Indo-Europeans everywhere, never mind our right to speak and assemble freely, we are a “threat” because wrongthink.

The icing is that we could end the terror threat entirely in this country tomorrow, even the fake “white supremacist” one, if we did two simple things; restore the 1901 constitution and kick out every fake-citizen and permanent resident (those married to natural Australians notwithstanding). This would simultaneously end the threat of Islamic terrorism here for good and give nationalists no more reason to complain, at least not on cultural grounds.

It would literally solve the vast majority of problems facing this country overnight, but this solution goes directly against the interests of the Jewish oligarchy who really control things. Don’t expect cuckservative ScoMo to try cutting immigration genuinely because his paymasters won’t allow it, he might speak a good game, just don’t expect real action.

As for Duncan Lewis, if what this traitor calls “right wing extremists” are growing more cohesive and organised by the day, I say GOOD! That’s a good thing, that means ordinary Australians are starting to learn that the system is rigged against us, that there is no democratic solution because our democracy is subverted and corrupted. It means Aussies are starting to understand that absolutely nothing is going to change until we force the change ourselves.

This doesn’t need to be violence, that’s only ever the very last resort, it can simply be civil disobedience and refusal to comply or contribute to our own destruction. It could mean refusing to remain silent for fear of labels like “white-supreme-pizza,” “ray-ray,” and “anti-killer-of-Christ.”

Right now, the parasites need our silent consent. If we all remove it tomorrow they can no longer function, hence the constant labelling of good Aussie men and women as “extremist.”

It is only a threat to criminals. 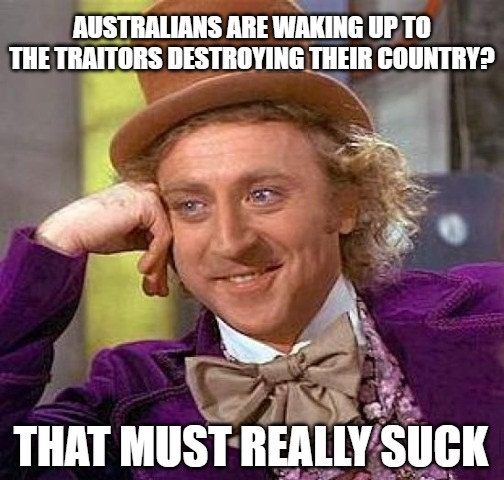