Justin “Peoplekind” Trudeau likes to play dress ups and wear make up a lot. Am I the only one who finds that a little suss?

A contrite Justin Trudeau has been forced to apologise again for his “absolutely unacceptable” behaviour, as another photograph and a video of him in brownface emerged.

The Canadian Prime Minister, already under fire for an ethics lapse, admitted toa “massive blindspot” in his thinking after a picture and video of him performing in blackface were published.

I reckon this is just the tip of the iceberg. 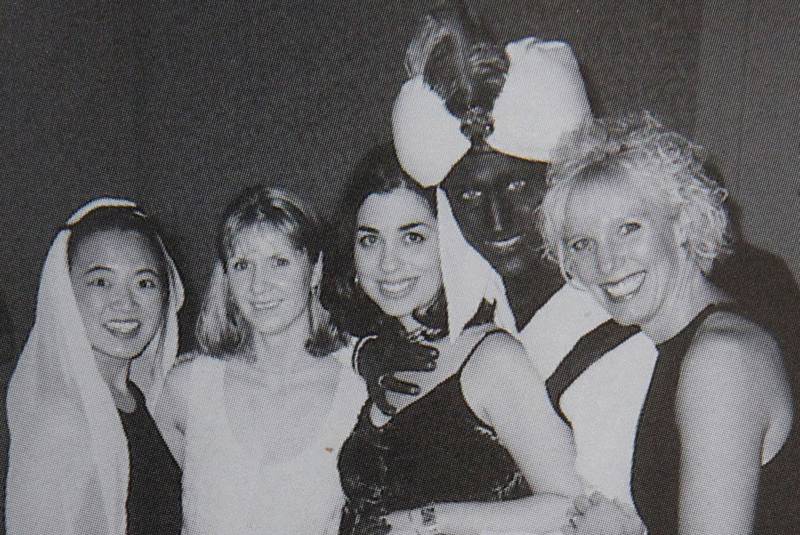 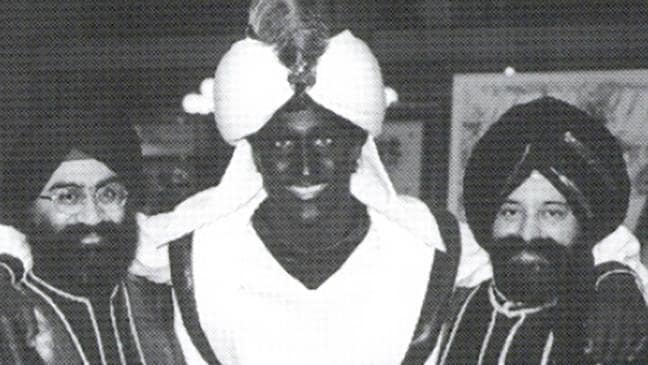 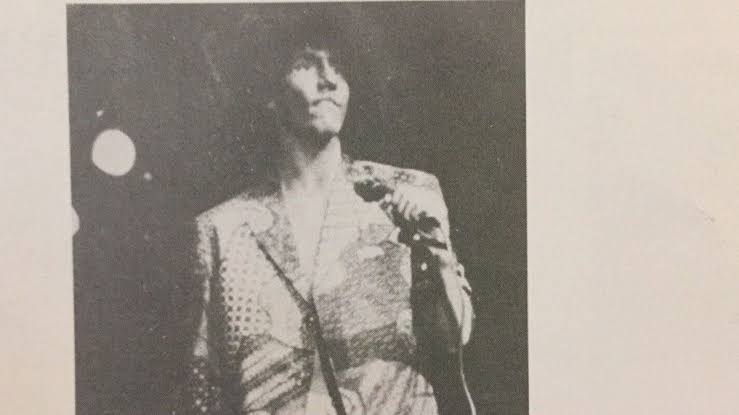 “I recognise that it is something absolutely unacceptable to do,” Mr Trudeau told reporters during a campaign stop in Winnipeg.

“Darkening your face, regardless of the context or the circumstances, is always unacceptable because of the racist history of blackface,” he said. “I should have understood that then and I never should have done it.

“The fact is that I didn’t understand how hurtful this is to people who live with discrimination every single day. I have always acknowledged that I come from a place of privilege, but I now need to acknowledge that comes with a massive blind spot.

So the lying media is going with the whole “this is wacist thing” but surely it is just cover. Justin Trudeau clearly has a problem.

Wait, was that… oh never mind.

If the guy had any brains he would play the tranny card. He can even cry on cue.

Justin Trudeau is a stock standard globohomo pawn. Think of all the weirdos we have running our countries. The French have that little ween with the disgusting grandma for a wife.

The Poms had the dancing witch.

And the kiwis are run by Mrs Ed. 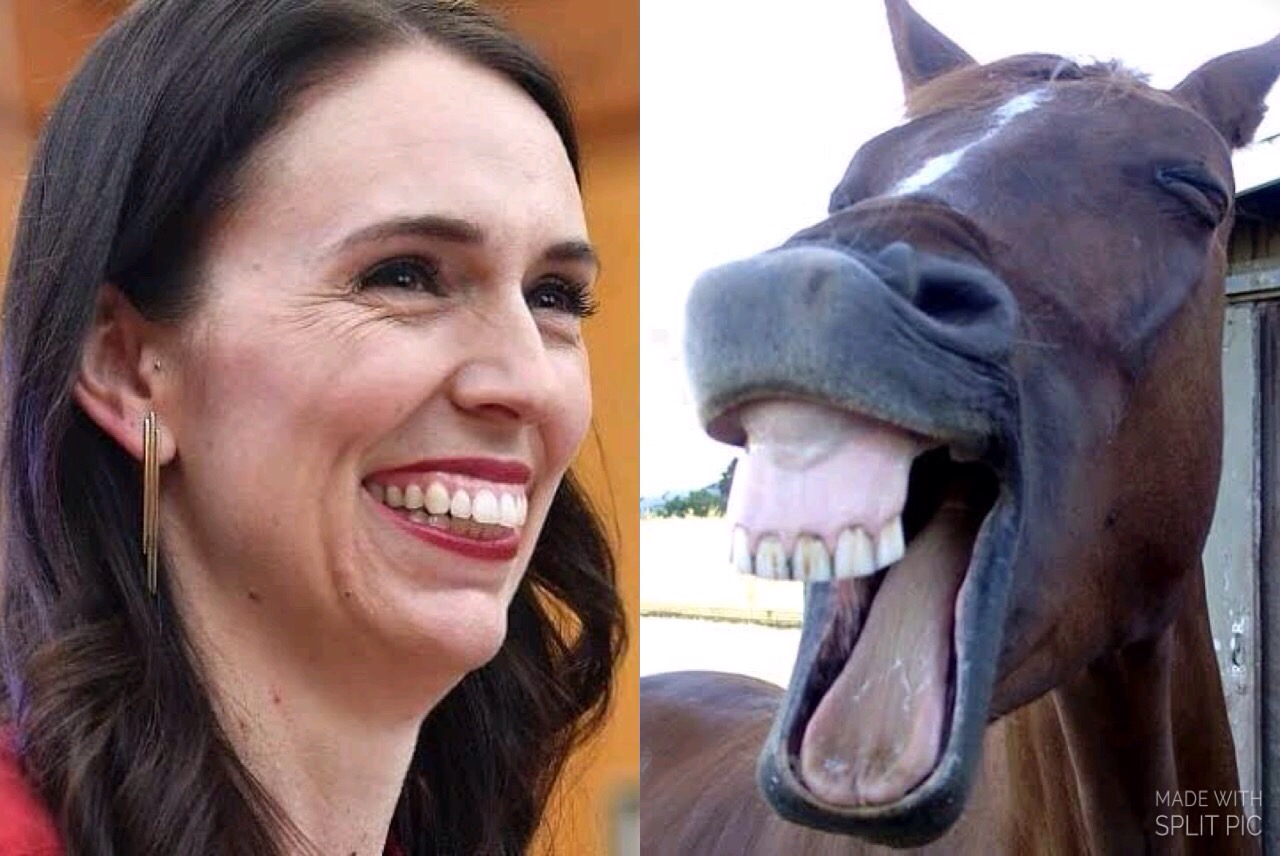 And it is why our leaders continue to screw us over by continuing mass immigration programs to every Western country. They are committed to population replacement because some Mossad bitch has them by the balls. 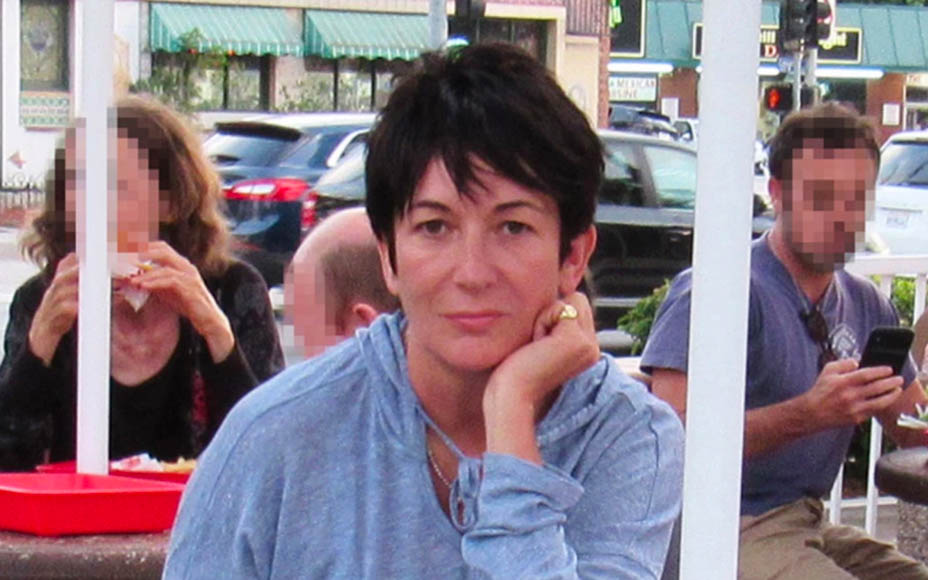 Nobody cares about blackface. It is not offensive. What I find offensive is that my people are being deliberately replaced, that the people brought in to replace us get access to political power, and then they lecture us on how we should treat them in our own countries:

Jagmeet Singh, an observant Sikh and leader of the third-place New Democrats, said the images showed a pattern of “deeply troubling” behaviour by Trudeau.

When I first saw the footage of Jadmeet Singh, I actually though it was another Justin Trudeau costume.