Before accused Christchurch shooter, Brentan Tarrant, opened fire on foreign Ramadan Worshipers way back in March he did something increasingly common these days.

He wrote a manifesto.

It this he stated his aims very clearly, some of those were:

Since his act, we’ve seen Facebook ban Nationalism, but only for European peoples, resulting in a number of Australian Nationalist leaders and groups purged from the website.

Twitter didn’t need to do much to increase censorship, they’ve been taking accounts down for years now, although they did ban Blair Cottrell who since started a rapidly growing gab page.

This was all to be expected, Twitter and Facebook indicated their disdain for freedom of speech several years ago and the websites have lost relevance. Honestly, who still uses them? Boomers use Facebook to sell old DVD’s and angry SJW virgin activists use twitter to rage at the world that wisely rejected them, everyone else left ages ago. 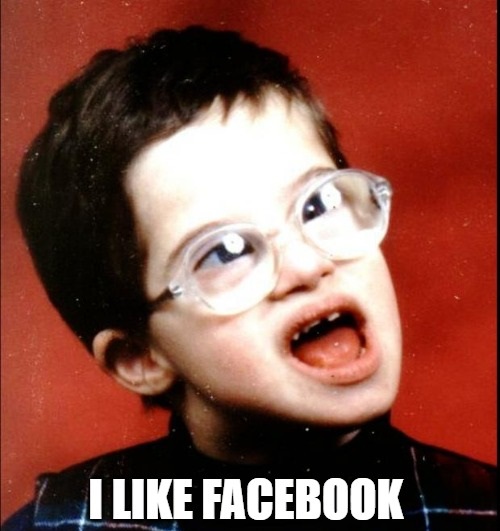 The biggest kick in the guts came from YouTube who, after the incessant whining of a corporate-beast funded child with the twitter handle gaywonk, decided that they too hate freedom of speech. Officially that is, before this their disdain was quiet and subtle.

(By the way, gaywonk was whining about Steven Crowder calling him gay. No that’s not satire.)

Also, before any lolbert muppet says “duuh, just go build yas own JooToob, duuh!” We did that, then Australia’s two biggest ISP’s blocked them “temporarily” (ie “forever” in beastspeak) so now the only way you can access them is via a VPN. They also had all their payment processing removed, so to those who say “but muh private company”: 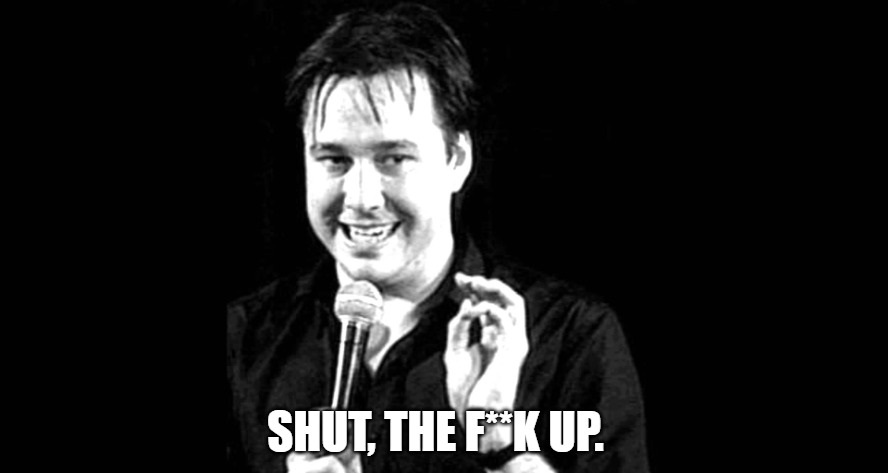 We are NOT living in a free market, corporations are creations of the state, social media sites are public forums, channels are the property of creators etc, etc…

Minutes after announcing a new policy clamping down on “hateful” and “supremacist” videos, YouTube got to work banning, demonetizing, or otherwise hiding videos from conservatives, journalists, and even black metal musicians.

The Google subsidiary updated its “hateful content” policies on Wednesday, announcing the clampdown in a blog post. The company said that from now on it will be “specifically prohibiting videos alleging that a group is superior in order to justify discrimination, segregation or exclusion.” Other videos that don’t strictly violate the site’s rules – including those promoting phony science or conspiracy theories – will be subject to demonetization, and other measures to restrict their viewership.

It’s likely that the whiney homo only timed his soy-sook well and YouTube were planning on releasing this policy regardless of drama, but it happened and it’s worrying.

YouTube appears to have taken its vow to pull “videos that promote or glorify Nazi ideology” seriously, removing everything from Vikernes’ neo-pagan vlogs to low-fi punk music from its platform.

Others targeted included vlogger ‘Sinatra Says,’ who rails against feminism and the social justice movement. For the crime of wrongthink, Sinatra had his channel demonetized. YouTube did not cite a single offensive video, but instead told the troublemaker that the move was necessary to “ensure our community is safe for creators, viewers and advertisers.”

Ignore the Satanic lies, if they wanted a “safe community” they wouldn’t be censoring people for opinions, no matter how offensive. Censorship always leads to violence, whether war or violent oppression by the state, this is a historical and demonstrable fact.

No, this is about censorship of dissent, it’s about the corporate parasite class taking action against their political enemies and competitors (who are winning), it’s about creating an atmosphere of fear and it will only serve to escalate tensions and polarise society further.

Banned YouTube creators are flooding to BitChute, creating literal segregation based on political opinion; it doesn’t get much more polarising than that.

In other words, it’s about doing exactly what Brentan Tarrant wanted them to do.

This begs the question:

Why are YouTube and other big-tech sites actively supporting the stated goals of a mass-murderer?

It’s a serious question because their actions following his rampage through the Christchurch mosque have been exactly what his plan demands and requires for success.

He wants them to censor and oppress us so that we see his way, the way of violence and war, as the only alternative. Why are big-tech companies silencing the debate and thus implicitly telling people that violence is the only way to affect real change? 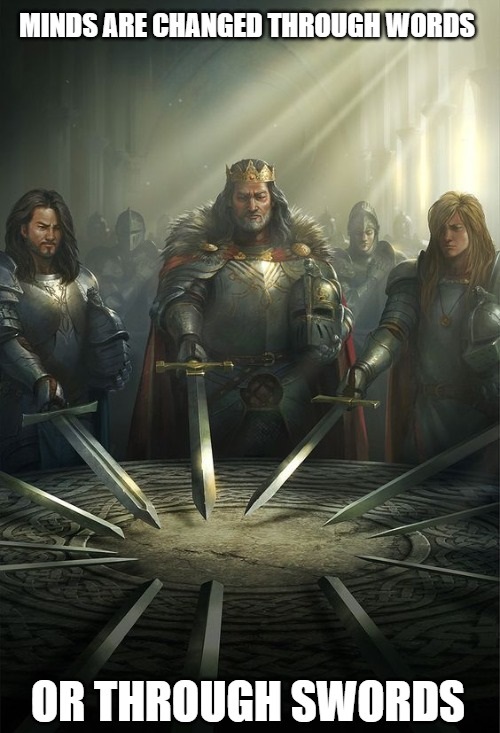 Ironically, these companies have left force as literally the only acceptable answer, the force of the state that is. 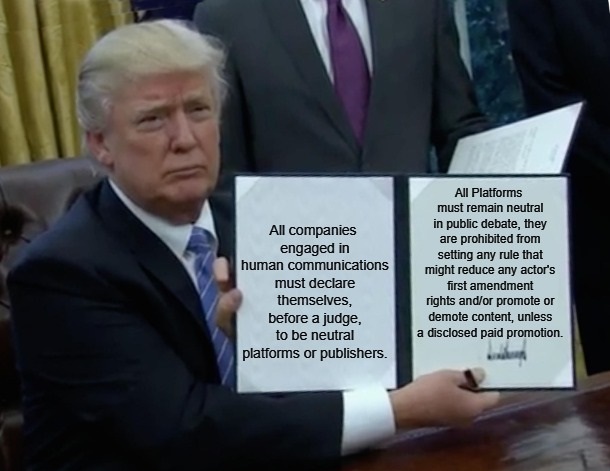 So well done to big-tech, you’ve managed to escalate the culture war even closer to outright civil war. It’s now so bad the only thing that can stop it is force, which is likely the point.

It was also Tarrant’s point as mentioned:

If he has access to the news cycle he is likely giddy with joy at the news of YouTube’s latest censorship purge. It is clear that they, and other tech companies, agree with Tarrant’s goals and methods. Why else would they enact his exact will? Sure, they could be utterly stupid and navigating a storm without a rudder, or a brain, but it’s usually a good idea to give people the benefit of the doubt.

It’s more likely that Big-Tech aren’t stupid and they know exactly what they are doing. Therefore, their goal is in fact to escalate tensions and violence. It’s the only explanation other than the worst kind of incompetence imaginable.

It must also just be a cohencidence that YouTube’s CEO is a member of the Tribe. 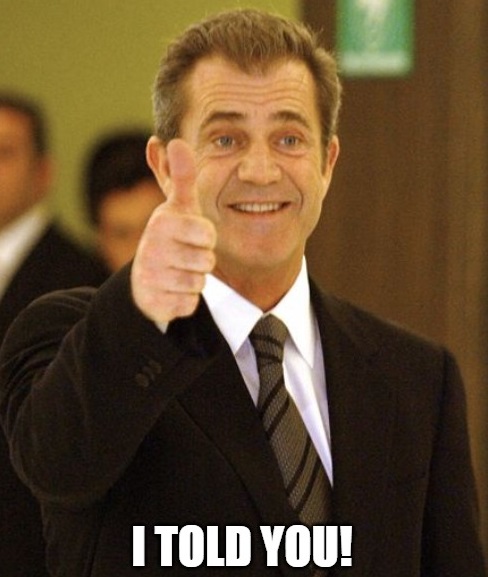 Either way if we don’t stop this censorship then actual violence, on the streets and in the towns, is going to happen sooner rather than later. Sure, a war is almost inevitable at this point, given the program of white genocide inflicted upon us by the same parasite class, but if people aren’t given a chance to vent their frustrations, with a reasonable chance of being heard, then only a bloody hell storm awaits us.

It is still possible to organise a peaceful separation along ethnic/religious/political lines, or at least minimise conflict. If the state doesn’t force tech companies to respect the property of users (social media accounts are the property of those who operate them), tensions are much more likely to spill over and Enoch Powell’s “rivers of blood” will likely end up a tsunami.

“Those who make peaceful revolution impossible make violent revolution inevitable” as they say. 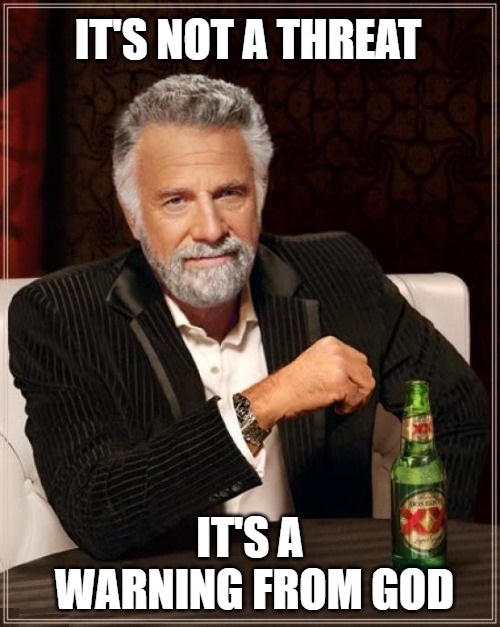 (As an aside, theft used to be a capital crime, just saying.)

Unfortunately, the likelihood of Trump doing anything meaningful about big-tech abuses of our property rights remains low.

He’s only just managed to call for an anti-trust investigation that should have started years ago. He talks a big game but the likelihood of meaningful action is low.

Then again, he could fulfil the Revelation prophecy by ending the beast’s power; in May 2020, it will be 42 months since he won office. Given that the Left’s mental instability and lust for power has grown steadily since Trump won the Presidency, this would be cool but it’s a fantasy.

If he fails to end Big-Tech abuses, he will deserve to lose the Presidency and history will forget him as a loser, or worse. 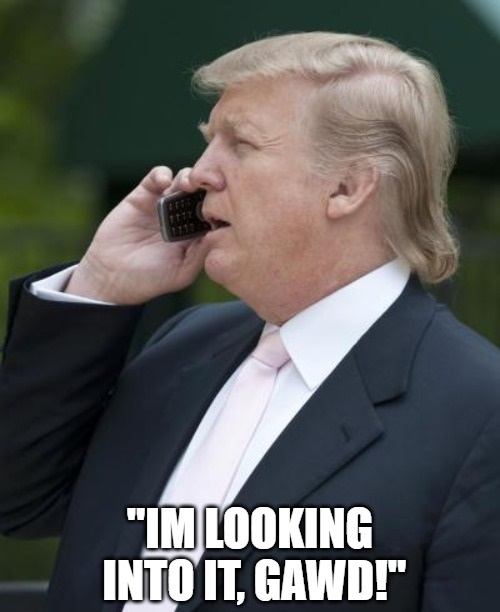 The Australian government are even less likely to do anything about this pressing issue. Even the so-called “conservatives” are on the side of the censors, they succeeded in stealing our guns from us, through lies, and they are less afraid of the people than they should be.

With Leftist violence escalating everywhere, Silicone Valley tech-censorship now the norm, and the world economy hammered by a mountain of sin money (read: debt) it won’t take much of a spark to set things off.

Freedom of speech, discussion and debate is the best answer to all conflict but that’s the last thing the parasite class want, so expect things to get much worse before they get better. Tarrant saw the parasites in charge, he saw their lust for power and money, he saw how predictable they are and he acted accordingly, with the ultimate goal being a race war.

The tyrannical corporate and political class seem all too eager to give him exactly that. They are terrorist sympathisers we should treat them as such.

I’d much rather prove him wrong.

Godspeed and hold on to your bums. 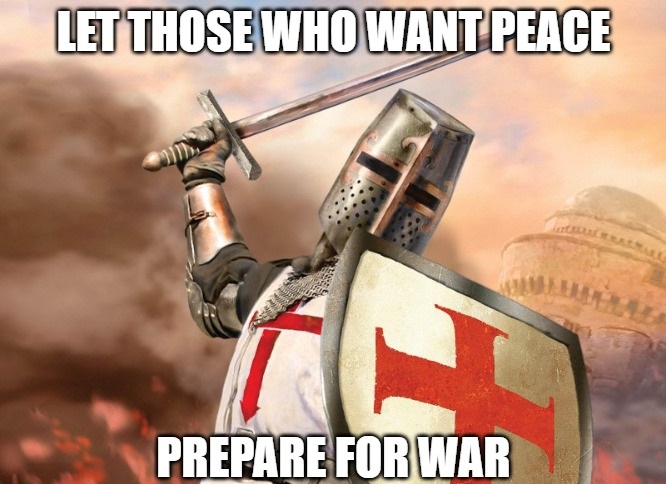