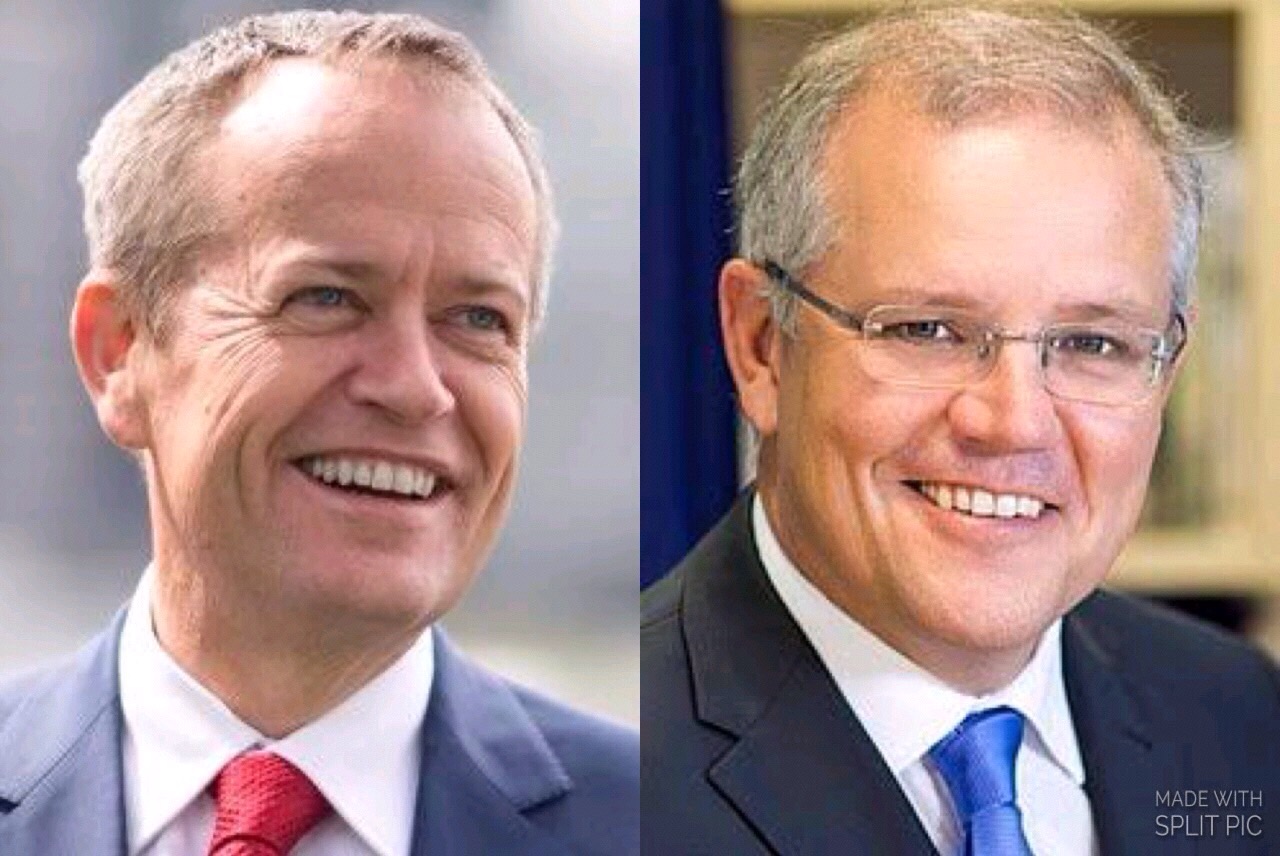 Today Australia will vote on whether they want hardcore socialism right now or for the slow steady boil to continue. There is a glimmer of hope in that if the Liberal conservative party wins but needs to form government with one of the true right wing minor parties. This outcome is more or less Australia’s only hope. I truly think that Australia is the Western nation most likely to fall down the socialist hellhole which is normally restricted to 2nd or 3rd world nations.

The reason for this is that Australia has never had to battle on its own ground to create its existence as a nation. At federation in 1901, several separate Australian states came together and agreed on a nation binding agreement, the Australian constitution, and thus a new nation was formed. This process was voluntary. It is the only time in the history of the world that such a process has happened voluntarily. Of course, the British Empire was at the heights of its considerable power and was rather invested in a peaceful process, but it is still impressive nonetheless.

Unfortunately it has doomed us. It has doomed us because we have never had to fight and suffer for what we have, and when it’s handed to you on a plate then with each successive generation you begin to take it for granted. Lessons learned in the past reach down for a very long time over future generations. For example, the Germans are very careful with their economy because they have suffered through the awfulness of hyperinflation. They know not only that it can happen but what it is actually like.

The USA had to fight for its existence against not only the British, but the Mexicans, the Spanish, the Indians, and finally each other. Britain has has that awfulness many times over. Ditto for every European nation as anyone with only a cursory interest in the Holy Roman Empire knows. Even Canada had to fight a few decent battles here and there as Great Britain, the USA and France all tried to make the land their own.

But not Australia. We had a dream run. We became “the lucky country”, a good fortune that we erroneously believed was permanent. But native Australians do not know how bad things can get. People in general cannot imagine that which is awful, let alone that which is beyond awful. We have a unified nation on an entire continent that holds the vast majority of resources in the Asian sphere, and we are about to throw it all away. I have no doubt that this is the journey. I am not writing to state that if we do this or that then we might avert a catastrophe. No, the catastrophe is already in play. Australia is about to get socialism good and hard, Venezuelan style. And then it will be a terrible civil war that will drag in our powerful Asian neighbors as they scramble for the resources. It will be the scramble for Australia.

The full version of this article was originally published at https://pushingrubberdownhill.com/, where Adam Piggott publishes regularly and brilliantly. You can purchase Adam’s books here.