Every effort has been made by the political-media establishment in this country to destroy Fraser Anning, and each time they try they fail spectacularly. Membership registration in Fraser Anning’s Conservative National Party is going absolutely bonkers. The elites have thus decided that if they can’t hurt him, it’s time to go after his supporters.

A 20-year-old man has been charged with assault for allegedly kicking the teenager who cracked an egg over Senator Fraser Anning’s head in Melbourne last month.

Victorian Police today said they’ve concluded their investigation into the March 16 altercation in which 17-year-old Will Connolly – better known as ‘Egg Boy’ – egged the controversial senator following the Christchurch massacre.

Senator Anning, 69, was filmed hitting Will twice, before the teen was tackled to the ground by some of Anning’s supporters and allegedly kicked by another.

Victoria Police has not charged Will, but issued him with an official caution

Police also said Senator Anning would not be charged either as he was acting in “self-defence and there was no reasonable prospect of conviction”.

However a West Footscray man caught on camera has been charged with kicking him while he was on the ground in a chokehold.

“He has been released and will be charged on summons with assault by kicking,” police said in a statement.

You can view the incident at 51:40 in this footage from the Unshackled:

The ‘kick’ is AFLW tier.

In April 2016, XYZ contributor Ryan Fletcher was assaulted with an iron bar by Antifa terrorists. No-one has ever been charged over this act of politically motivated violence, ie terrorism.

In July 2018 Antifa terrorists assaulted Unshackled reporter Martin Hartwig, cracking his eye socket and urinating on him. Not only has no-one ever been charged over this assault, the mainstream media has barely even acknowledged that it ever took place.

The communist Victorian government has twice attempted to impose massive fines on visiting speakers for the privilege of being protected from the terrorist violence of Antifa, and terrorist group Slackbastard engages in criminal harassment of patriots who call out Antifa terrorism.

Despite repeated acts of terrorism by Antifa, when a former member of Antifa criticised the group for its cult-like outlook, the ABC defended Antifa and attacked its defector.  Australian Nationalist leaders Blair Cottrell and Neil Erikson have been repeatedly banned from legacy social media platforms Facebook and Twitter, and The XYZ and the Unshackled face regular disruption from these abysmal channels.

Australia is for all intents and purposes a communist state, with the political-media-social-media establishment working in concert to repress, defame and brutalise any who oppose it.

We believe the expression is “honk honk!” 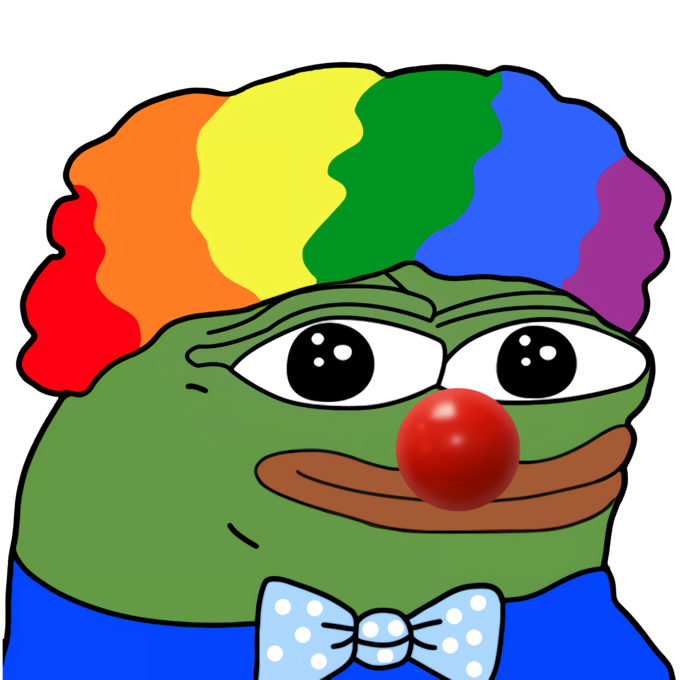