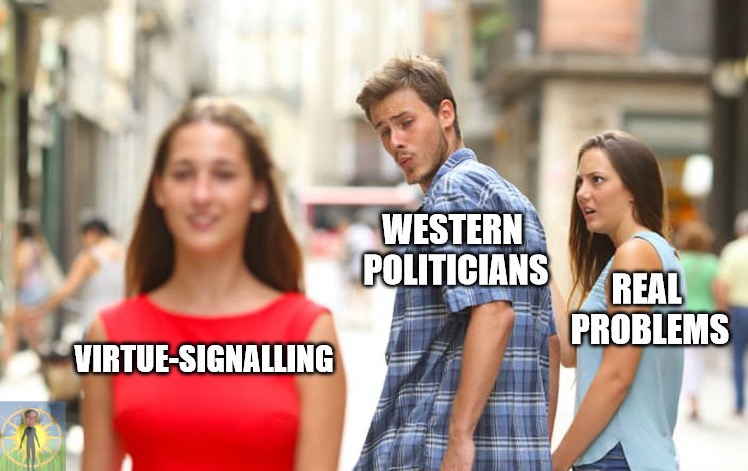 It happened again, another psycho loser has been arrested in relation to the death of another young woman walking home alone at night in Melbourne; this is a terrible tragedy. All life is sacred and we should not ever wish ill on the innocent.

Yet, rather than empathy for the family, I now feel a righteous anger. Not because this probably wouldn’t have happened had she been carrying a firearm, not even because the mainstream media refuse to mention the suspect’s race.

The anger I feel is due to opportunistic politicians now using this tragedy, of one man killing one woman, to brow beat us into “respecting wamyn.”

Take Former PM Malcolm Turncoat who couldn’t wait to virtue-signal his Leftist credentials. He must want a cushy job at some NGO to waste his last useless years: 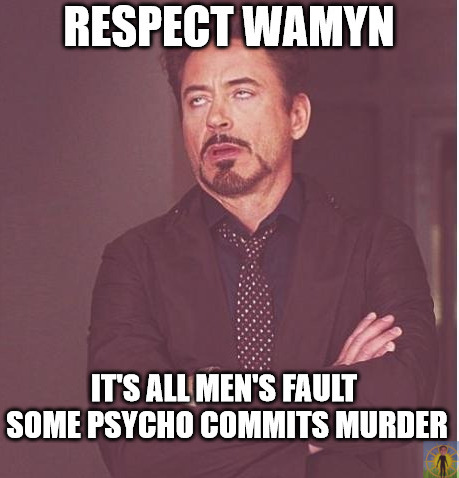 You hear that guys? It’s all your fault because you don’t respect wamyn enough, if you’d just shown more respect for wamyn nobody would ever kill them!

“Until we recognise that, while not all disrespectful behaviour towards women leads to violence, all violence towards women starts with disrespect,’’ he said. “But nothing will change until we change too. Until we stop blaming ‘bad men’ while ignoring the sexist attitudes in our society that created them.”

So glad we have Dick Ears to tell us all how to behave, it’s not like he’s ignored a very real crime wave for years now: 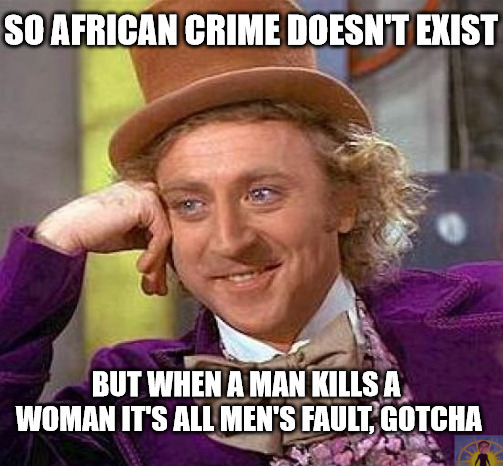 Stay tuned for another pathetic and manipulative rant from Lisa Wilkson telling us males that rape and murder are bad and we should tell our sons this. It’s because we don’t “respect wamyn” that some psycho does what psychos do, it’s not like we men made rape and murder two of the most harshly punished crimes there are.

I guess us men just never got the memo, therefore I’m going to help us all out so this never happens again: 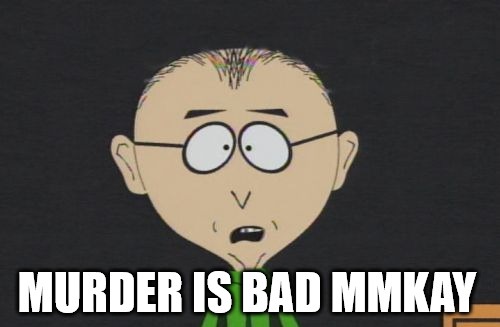 You hear that lads? Murder is bad! Don’t murder!

Am I helping now? Do I get “respect wamyn” points?

I noted earlier that nobody mentioned the race of the suspect. This is interesting because he looks a hell of a lot like a half-cast Aboriginal to me (correct me if I’m wrong). 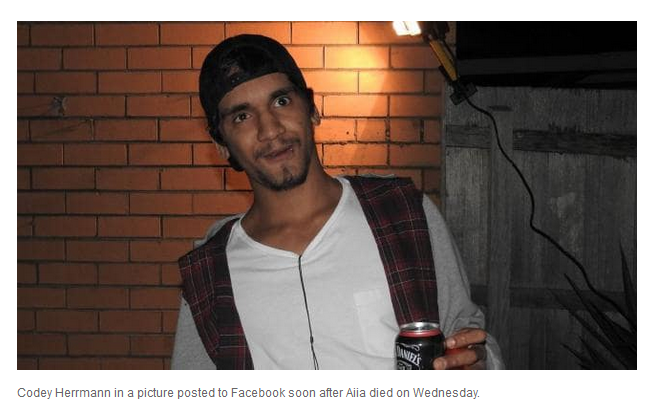 So why haven’t our dear lead respecters of the wamyn said anything about the epidemic of domestic violence in Aboriginal communities?

Well blow me down with a light and fluffy feather, you mean low-IQ communities infected with welfarism and the substance abuse it creates aren’t good places to raise a family? Who would have thunk it.

So why haven’t any of our chief virtue-signallers mentioned this fact? Why haven’t they given us back our right to self-defence with a weapon? Even if it’s not a firearm, non-deadly weapons are often more than adequate in situations like this but a gun is most effective.

They haven’t highlighted real problems, nor have they highlighted real solutions and there is a good reason for that. They are part of the Globalist elite and their job is to demonise and belittle men, especially White men. We need to be browbeaten into submission so we don’t stand up for ourselves and realise our rulers want nothing more than to keep us slaves.

So respect wamyn guys, it’s all your fault, now pay your taxes and shut up about losing your nations.