As has been noted elsewhere on the internet, in the lead-up to the French Presidential election this year he conveniently popped up, out of nowhere, as the establishment figures fell under a cloud of corruption and irrelevance, and a right-wing political candidate who appeared determined to end the globalists’ planned genocide of the French people looked like doing a Trump.

The globalists needed someone, and Macron was their man. Ordinary people with a cushy job generally just want to keep the gravy train running rather than implement the demonic agenda of international finance. But Emmanuel Macron is not an ordinary person.

He is a disgusting pervert.

Disgusting perverts are easy to control.

Macron cloaked himself in centrism during the Presidential campaign, but since then he has let his sheep’s clothing slip, blaspheming the sacrifices of our forefathers on the 100th anniversary of the end of World War 1 by labelling nationalism as treason, and slugging the French people with massive fuel taxes to fund the fake climate change extortion racket.

Now he is losing control of the country:

French President Emmanuel Macron will address the nation on Monday evening, breaking a long silence over rising protests that are shaking France. An official of the Elysee Palace ended the mystery about when Macron would publicly tackle the issues arising from protests of a grassroots movement that have culminated four Saturdays in a row with massive demonstrations — marked by violence and vandalism — in cities around France, especially Paris…

Protesters centre their anger over rising prices on Macron who withdrew a fuel tax hike last week to try to bring calm.

However, demands have multiplied during his long silence.

Macron, also set to meet trade unionists and business leaders, is expected to announce “immediate and concrete measures” to respond to the crisis, according to Labour Minister Muriel Penicaud

Mr Macron’s silence after four consecutive Saturdays of damaging protests has further fuelled the anger of the people who believe he is being arrogant, undemocratic and undermining their living standards.

As the President’s popularity plunges to below 18 per cent, the yellow-vest movement plans again to block roads, tax offices, tollways and other government buildings across the country next Saturday.

As the huge clean-up operation got under way in Paris after Saturday’s violence, Paris Mayor Anne Hidalgo said her city was again the centre of “chaos’’.

“Hundreds of businesses and public facilities impeded from opening, property damage in several arrondissements, cultural and economic life at a standstill, an international image to restore: the damage is immeasurable. It is unimaginable that we relive that again,’’ she said.

Despite heavy security, protesters set fire to cars, burned barricades and smashed windows in pockets of violence across the city centre, clad in their emblematic luminous safety jackets, as armoured vehicles rolled through the streets.

More than 8000 yellow-vest protesters gathered in Paris, and the government estimated that 31,000 protesters mobilised across the country, including in Marseilles, Bordeaux, Lyon and Toulouse, during a fourth weekend of ­nationwide protests against rising living costs.

It would be unwise to describe him as incompetent though. He is simply following the orders of his masters, and the people of France do not like what his masters plan to do to them. Neither do the rest of Europe:

The protests also spilt into Belgium and The Netherlands. 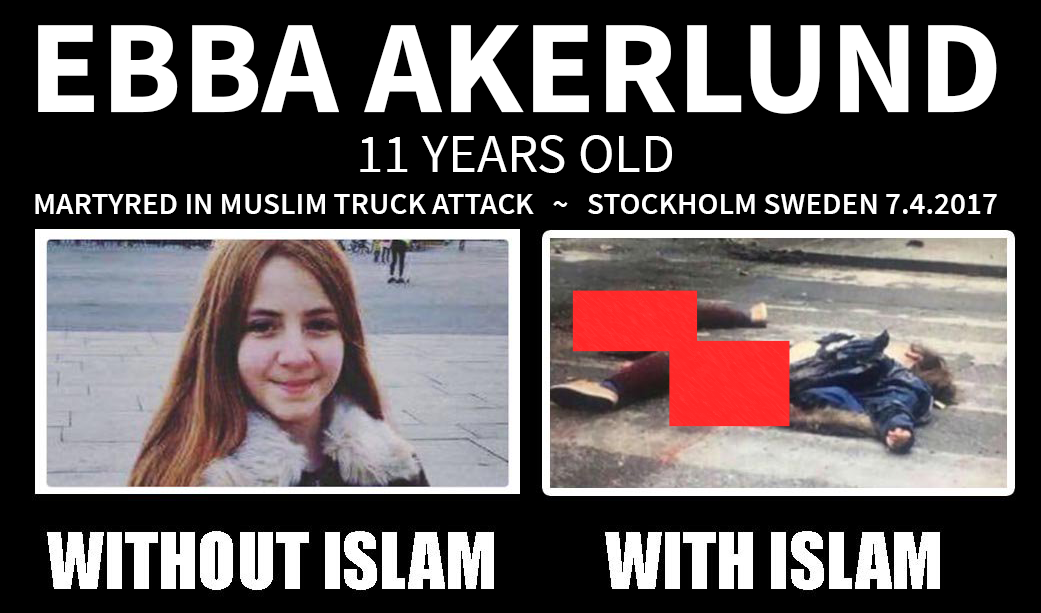 Although David Hilton notes that revolutions always start over taxes, both he and Adam Piggott point out that this is about much more than that:

“Look at all of the footage of the protests and what do you see, or rather what don’t you see?

“Vibrants, my friends. You don’t see any vibrants. Apparently France is crawling with them but they’re sure keeping their heads down right now, aren’t they. I wonder why …

The French people are taking their country back, and hopefully this is the start of a European-wide movement to restore Europe and save the European people. 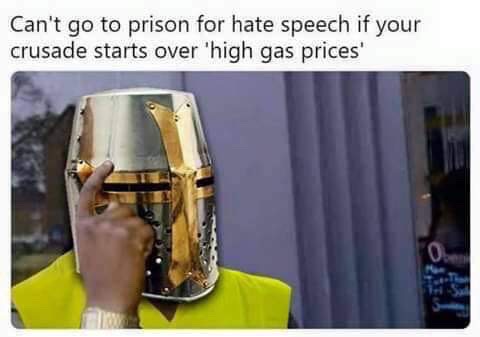 Don’t get too carried away though. Just remember this.

The reason I have shown a photo of that disgusting little faceless man walking almost out of camera shot and dutifully behind his disgusting grandma girlfriend as she is helped along by their South American maid, for the second time in this article, is to remind the reader that once the people of Europe overthrow their globalist leaders, and once we have done the same here in the outer European territories of the former British Empire, that if we do not identify the origin of the Cultural Marxist virus which has infected every aspect of our civilisation, the origin of the thinkers who devised this virus, and the cabal this virus ultimately serves, our children will just have to do the whole revolution all over again.

Let’s kick this pig once and for all.