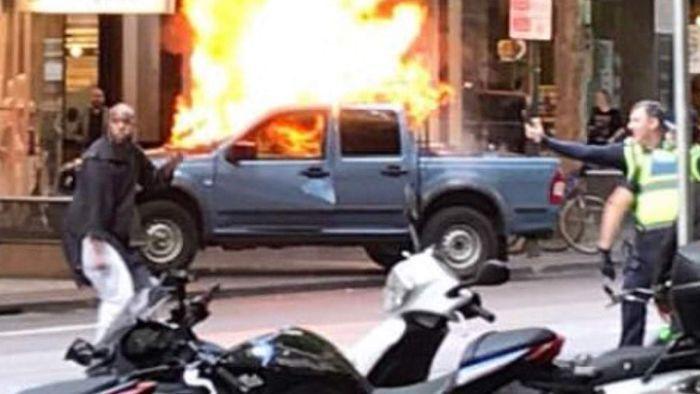 While I’ll assume most people will jump on the unhinged imported Muslim Somali, who comes from a country with an average IQ of 68 (world ranking #38), it’s important to note which religious extremists are responsible for bringing Shire Ali to our shores:

Which religious extremists are responsible for a similar influx of migrants into America:

..and which religious extremists are responsible for a similar influx into Europe:

But if you don’t trust my observations, Haaretz will happily clarify the matter for you:

“It follows that the commonly heard claim in Israel – that the lesson to be gleaned from the Holocaust is that “we need a strong IDF” – is false. It is, in fact, a childish notion. Factually, what saved Jews from the Nazis’ talons was the possibility of escaping to other countries that provided them with a haven in different ways, whether it was the Soviet Union, China, the United States or Mandatory Palestine. At the more fundamental level, then, what could have saved more Jews during the Holocaust was not the IDF but more open borders.

“This is the key point: If there is a simple practical lesson to be learned from the Holocaust, it’s the need for open borders. It’s a lesson that is acutely relevant today, as the world once more fills up with millions of refugees who had the bad luck to be born in countries that fell into the hands of murderous regimes or that suffer from repeated political upheavals. And even more so, during a period in which the world’s borders are being closed again, and political parties hostile to migrants threaten to take power in country after country.” 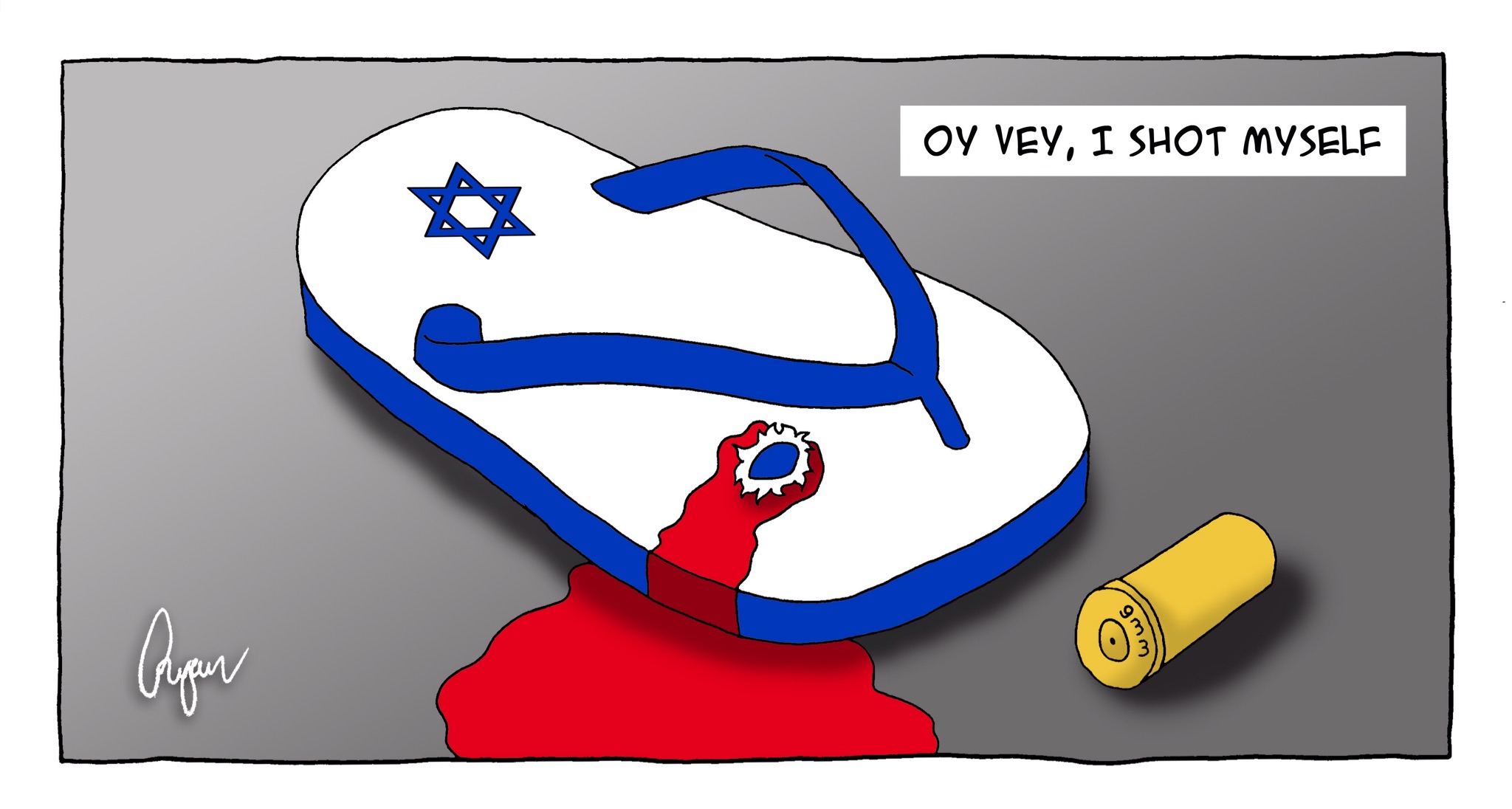