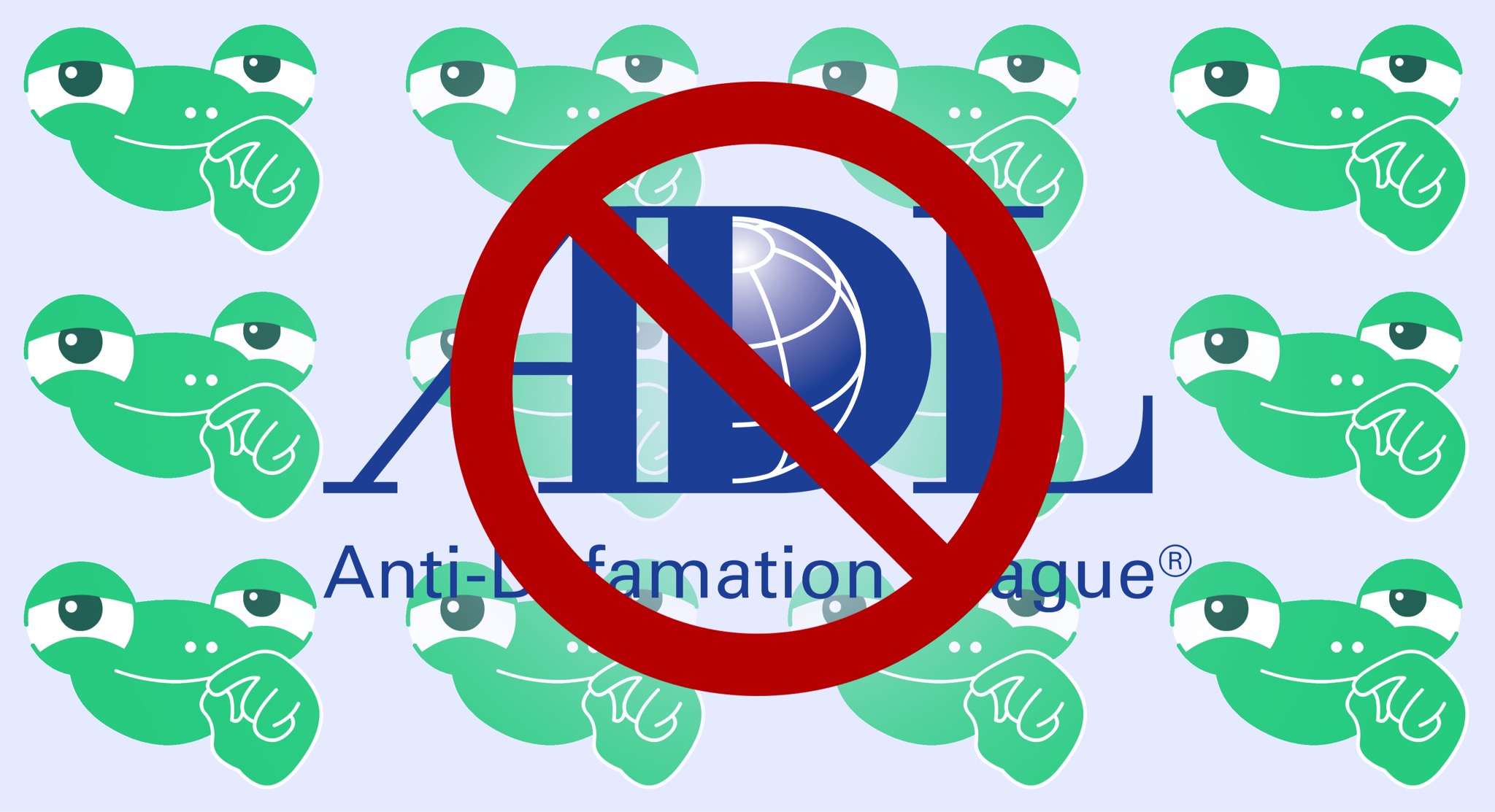 The Anti-Defamation League (ADL) has today revised their headlines from “Gab is Gone. Where Will Extremists Go Next?” to Gab Was Down For a Week, Forcing Extremists to Consider Their Alternatives: 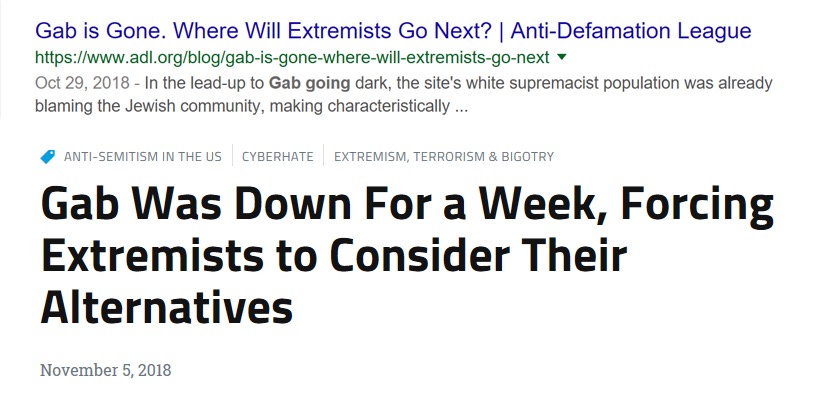 Our edgiest “extremist” compatriot Christopher Cantwell had this to say in response to the ADL and their black bloc NPC “trusted flaggers”:

This targeting of Gab, and it’s user base of exiles from normie-centric social media, has been noted as a clear case of election interference right before the U.S. mid-terms by well-funded Jewish outfits colluding with intelligence agencies and internet infrastructure oligarchs.

Citing the Pittsburgh Shooting as the reason for the shutdown, it’s important to note that YouTube, Facebook and Twitter haven’t experienced such a shutdown even when their platforms have livestreamed terrorist attacks and hate crimes. 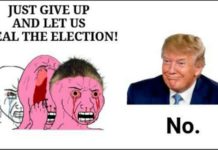