Via fair means and foul, XYZ has managed to obtain a copy of Malcolm Turnbull’s personal diary which appears to confirm his claim that Tony Abbott haunts parliament like a “miserable, miserable ghost”:

13th September, 2015
Dropped round to Tony’s office this evening. Felt a bit woozy beforehand, thought I saw a dagger before me, the handle toward my hand, although on closer inspection it turned out I’d forgotten to zip up after a trip to the gents. Then, borrowing dear Julie’s compact mirror, I managed to work myself into a frenzy and rushed in and stabbed Abbott to death. The country is saved!

14th September, 2015
The crown is mine! Just like the Weird ABC Sisters foretold! Couldn’t be happier. My beloved Julie is very proud, although I wish she’d stop unsexing herself and replacing her woman’s milk with gall; rather disturbing, that.

15th September, 2015
Called my first cabinet meeting. All went well until I noticed that the ghost of Tony Abbott was sitting in my chair! I told him, very firmly, to stop shaking his gory principles at me. All rather upsetting, so I consulted the Weird ABC Sisters once more who were very helpful, showed me how best to catch the nearest way. Should be a hoot.

1 September, 2018
Things not good. Even Julie’s necked herself. Can’t help wondering about the Weird ABC Sisters’ true agenda. Anyway, probably best now to light the way to dusty death. Come wrack! At least they’ll die with Turnbull on their back! 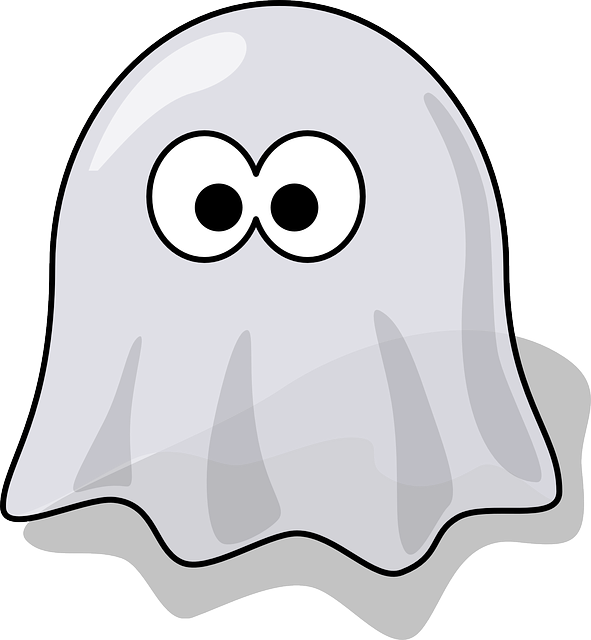 — In other literary news, Malcolm Turnbull has hit back at Paul Keating’s claim that the former member for Wentworth would need a microscope to find what he truly believes in.

“I think my latest poetry collection puts the lie to that,” Turnbull said, smiling as he brandished a slim calf-skin bound volume entitled Auguries of Malcolm. Despite many requests, the ex-PM cleared his throat and proceeded to read a sample of his work:

“I mean, come on,” Turnbull said with a self-deprecating grin. “Does that sound like a man who doesn’t know what he believes in?”