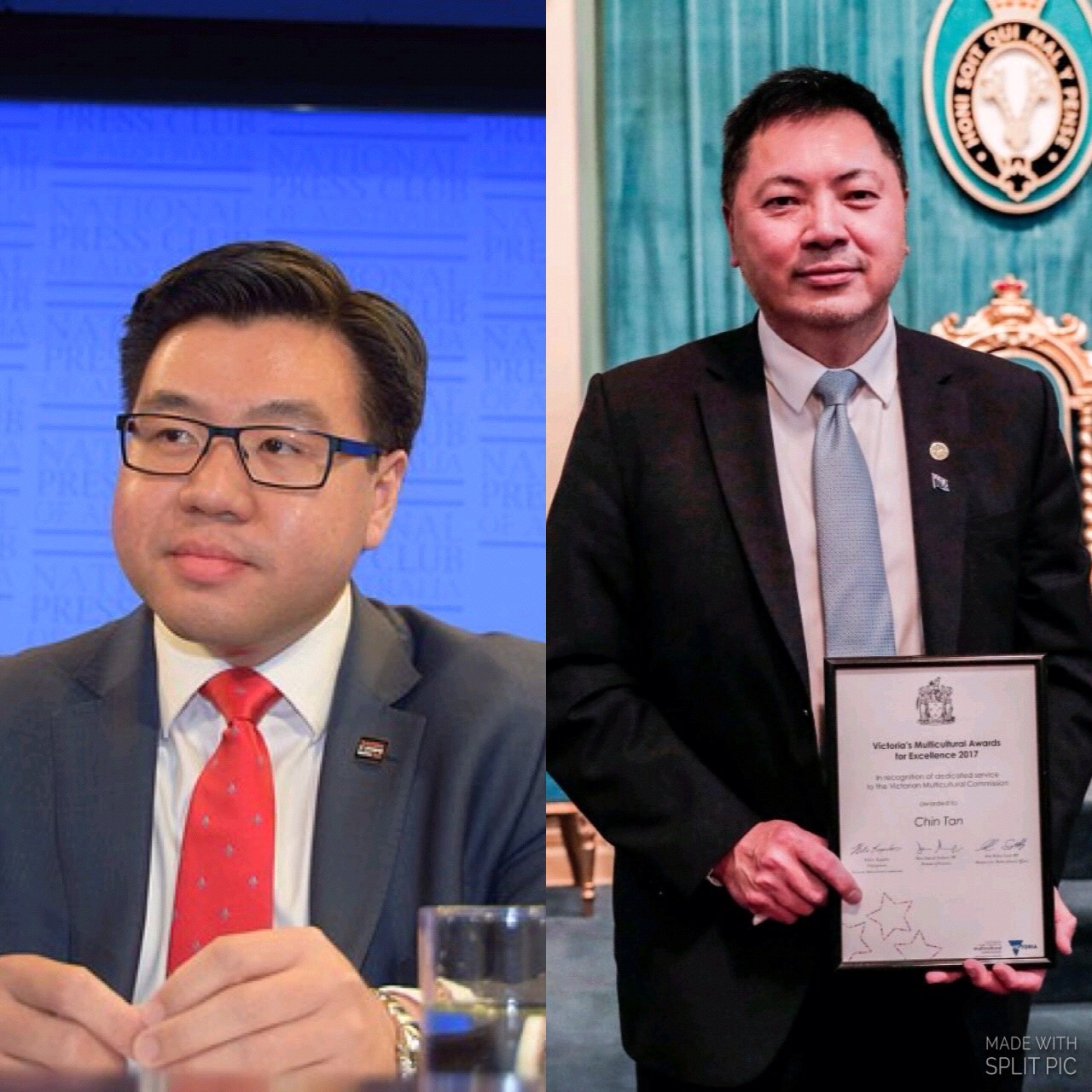 The Liberal Government’s decision to appoint another Race Discrimination Commissioner following the debacle of Tim Soutphommasane, is yet another disappointing development in Australian politics.

The appointment of Chin Leong Tan (a Malaysian born to Chinese parents who immigrated to Australia in the 1980s), and a former wannabe Liberal Party candidate, may be an improvement on Soutphommosane, but it still strongly indicates business-as-usual politics from the Scott Morrison-led Coalition government.

Attorney-General Christian Porter praised Mr Tan as “a well-known and recognised leader in the multicultural community” who would “represent all Australians”. Apparently.

Stacking the bureaucracy with “one of your own” and giving him a five-year appointment is an old party political tactic in Australian politics, that is almost always honoured by both the business-as-usual Liberal and Labor machines. Neither “side” will replace the others’ appointments. So, Australia just ends up with more unnecessary bureaucracy.

The point is, Australia doesn’t need the office of Race Discrimination Commissioner at all, nor do we need to pay him a $350,000 a year salary (plus expenses). It’s basically more “jobs for the boys”. Paid for by the taxpayer.

Furthermore, in an environment, where ordinary Australians are increasingly sick to the back teeth of being preached to about the wrongs of “racism”, Morrison and Porter had a real opportunity to show some real leadership, and simply get rid of the position.

But no, they’d rather not upset the screaming zealots of the Cultural Left. So, it becomes yet another case of “cuckservatives” trying to appeal to their enemies rather than their own conservative base. Which means it’s the Left that continues to set the Cultural agenda, rather than conservatives actually taking any ground from the Left in the Culture War.

The appointment of Chin Tan says a lot about our new Prime Minister Scott Morrison. He is going to try and keep a “foot in both camps”. Like his predecessor Malcolm Turnbull before him, he’s going to try to please everybody and end up pleasing nobody.

And so it becomes just another capitulation to the Left, at a time when Australia desperately needs a patriotic leader who is prepared to actually take on the Left. But sadly, that leadership certainly doesn’t look like it will come from Scott Morrison or Christian Porter.

This article was originally published at www.protectionist.net.