When browsing 4chan, one must always be aware that it is the unpatrolled area of the internet swimming pool. One must always be at maximum cynicism and skepticism. Recently though, I noticed multiple threads calling for anons to attempt to save a woman by the name of Hannah Hays from her pornography “career”.

Being jaded, I initially assumed that these threads were being made by her agent or producer in order to drive traffic to her videos, so I ignored them. However, the threads kept appearing and the way the various anons wrote about it was typical of 4chan’s cultural style, so I realised it was an actual non-artificial movement within 4chan.

The various threads said she was a girl from a poor area of Georgia, that she had a learning disability, had a very tough upbringing and had recurring spinal pain from a car accident. Facing the prospect of her minimum wage being unable to fund her medical expenses, she had moved to Los Angeles and begun her career with the pornography company “Blacked” which produces inter-racial fetish movies.

It is deeply depressing and sad that the society we live in (or lack thereof) has not been able to sufficiently protect or ward (depending on your view of her ability to have agency) young women away from these depredations. My sadness was slightly mollified by the fact that the crowd morality of “notorious hacker” 4chan was trying to do a heroic action, rather than lulz motivated trolling.

This may have been the end of my knowledge of the life of Hannah Hays, just another life broken by clown world. Until I saw the interview she did with youtuber JF Gariepy.

We at the XYZ are no fans of trigger warnings, but I warn you, after watching this I sat in silence and contemplated the evilness of this epoch. 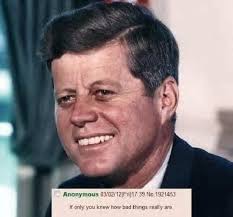 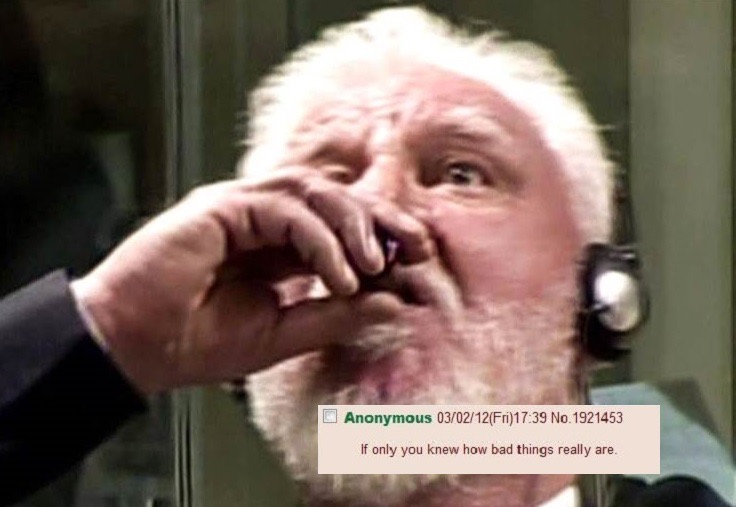 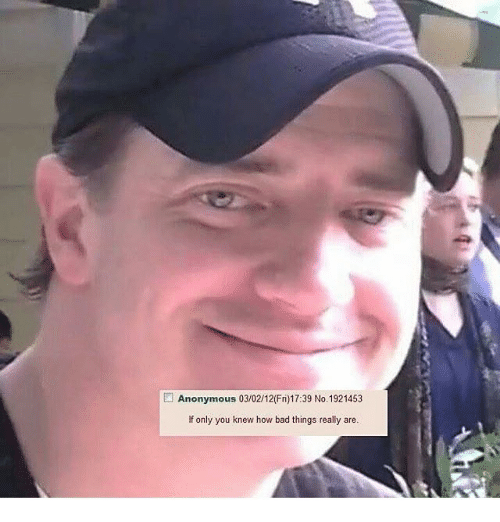 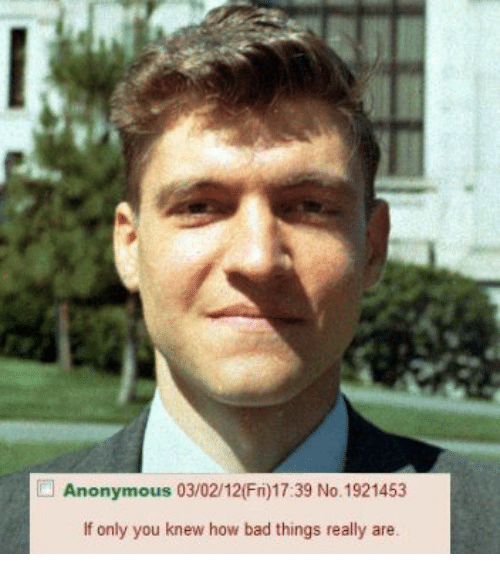 This is a sad and degenerate age.

If we had an uncompromised media and government, the people who have facilitated these moral depredations would be physically removed.

All of the supposedly harmless vices that Hollywood and popular culture pushes, like gambling, drinking, pornography, promiscuity, drug use etc. will inevitably destroy the nobility in our collective hearts that led to the high trust society we once enjoyed.

We cannot be bystanders in the cultural and moral battle before us, we must return to the values that nurtured our families and built our society.

The liberal ideology maintains that this is the best time in human history, that humans have never been more free and are getting more free everyday.

Is Hannah free? If our children are propagandised into believing that Hannah is just exercising her right to make choices in a commercial environment, are you free? Are your children free?

There is no way for anyone to even draw attention to these issues without being lampooned in the media for being some sort of crusty prude. If this is the modern free liberal state, then it is the falsest of gods.

Patrick Henry said “Give me liberty or give me death!”

It was in watching this interview that the final spark of libertarian morality died in me.

If that is liberty, then give me death.