Tonight’s Quote of the Day is basically a shout out to a man who has gone by many names on the internet – Robbie V Meme, Galifrey Jones, and most recently, Robbie Vee – and his site which has undergone a few name changes as well – Meme Australia Great Again now is Make Australia Grouse Again.

Facebook has attempted to shut him down and Antifa trolls have tried to hack him, but to no avail. Thusly, here are some of his latest creations: 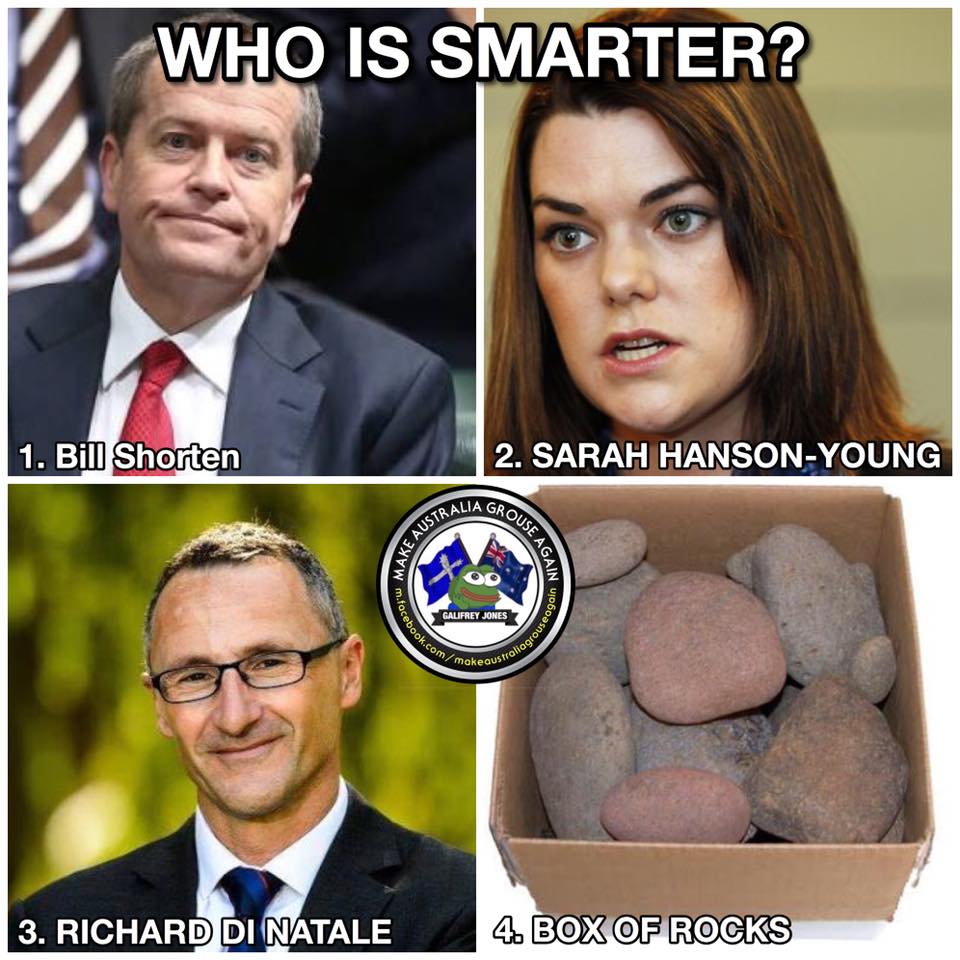 We could query why fellow leftist Malcolm Turnbull isn’t there, but why quibble. 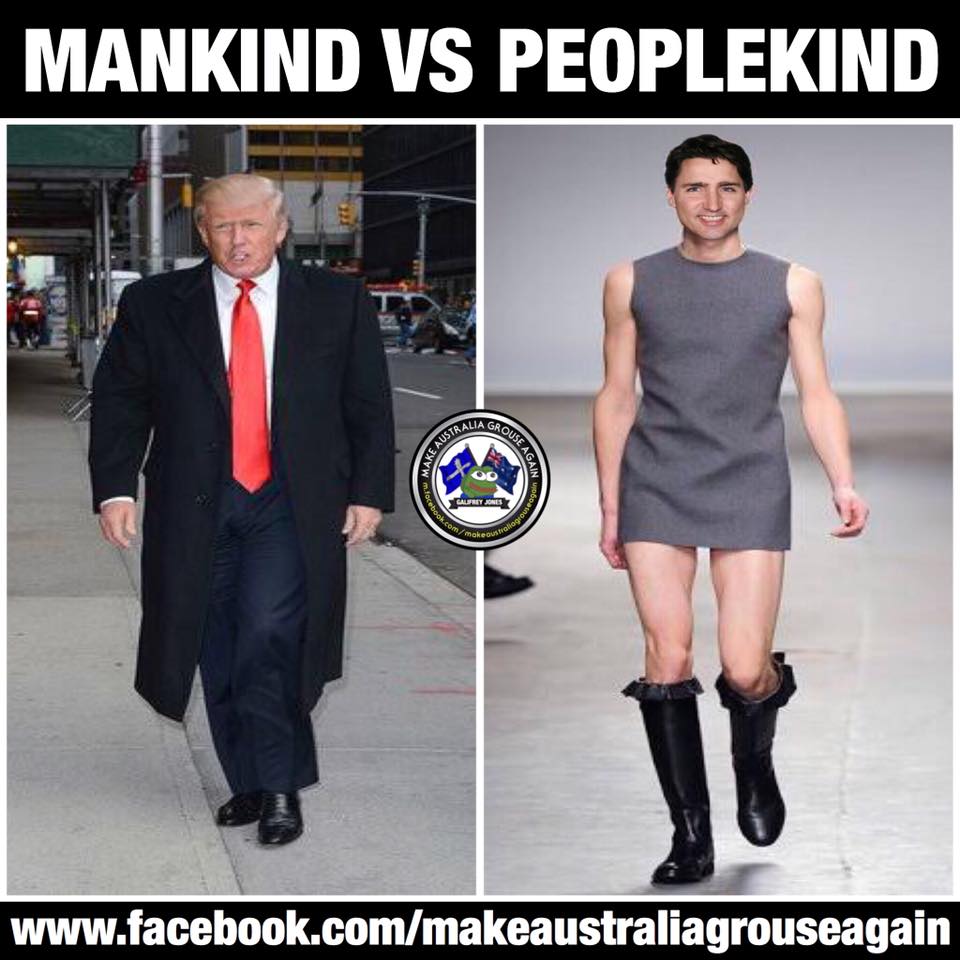 Photoshopped you say? As with most satire which has appeared on XYZ, it is only satire for about three months before it becomes reality. 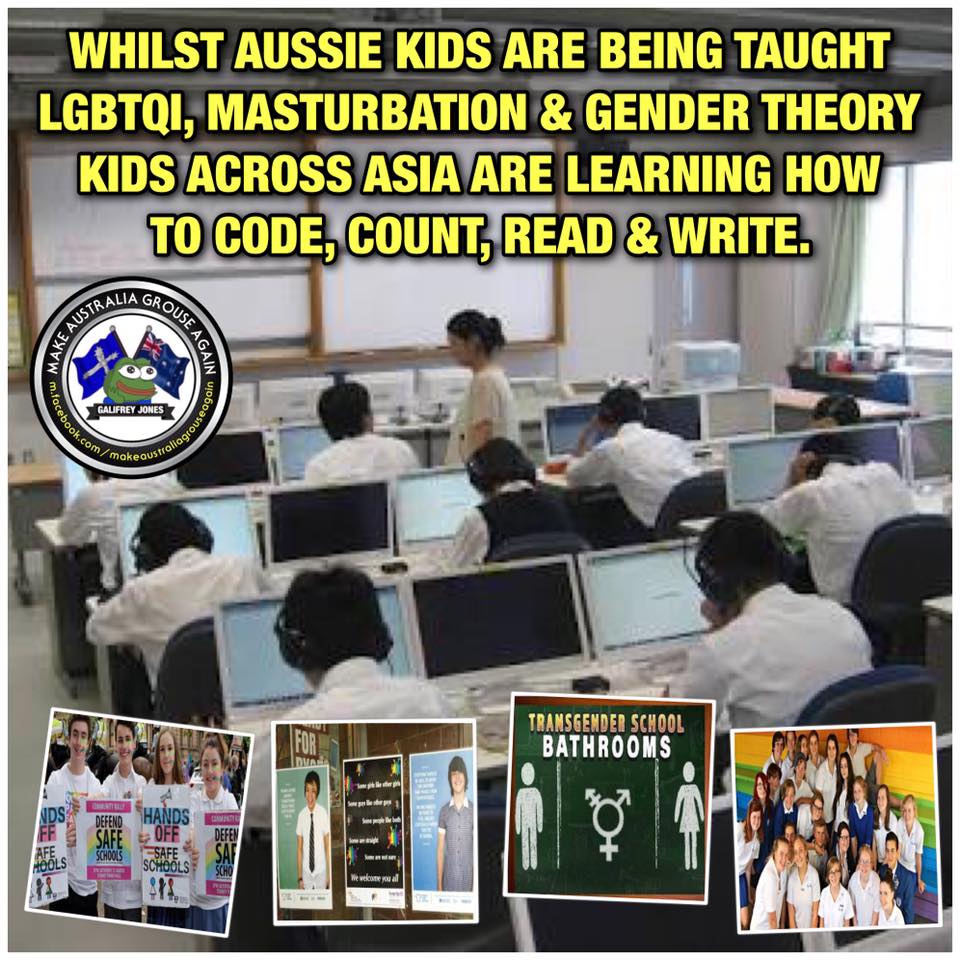 And they’re laughing at us. 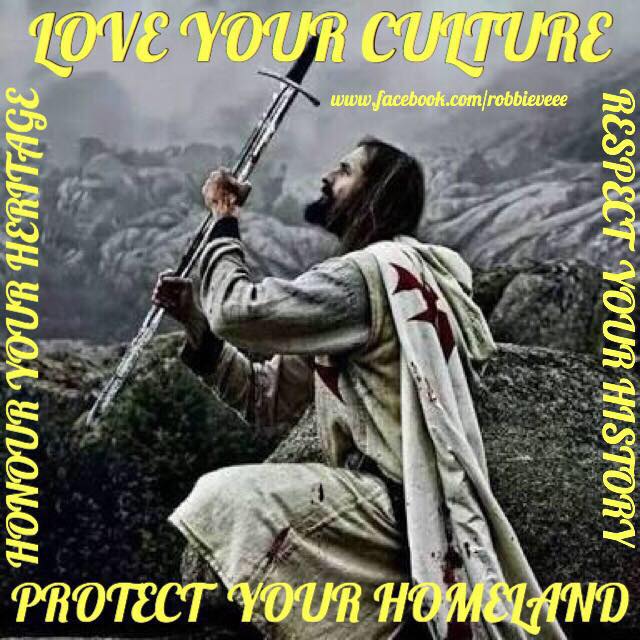