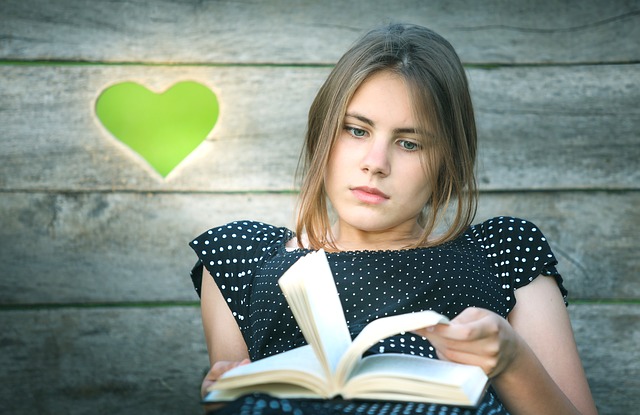 A recent discussion I had with a 40-year-old Australian woman was interesting for me. The topic was what attracts men to women. My argument was the standard manosphere line: men are attracted to youth, beauty, and femininity; women compete with other women for men; if you’re a woman competing for a man your main rivals are those women who hold those attributes.

Which means for a 40-year-old divorced gal with two kids, she’s not really in the frame for the quality men out there who possess the attributes that women place at the top of their list: wealth, status, power, and great hair.

This, of course, did not go down well at all.

What really struck me was her complete denial of the facts and logic that I spelled out for her. She accused me of making things up. She demanded that I show her evidence and studies, as if I walk around with my hip pocket stuffed full of documented notations for whatever arguments I might run into that day.

I told her that the evidence was in plain sight and that all she had to do was open her eyes and see it. How about the unending multitude of articles to be found on a daily basis somewhere in the world on the general theme of ‘where have all the good men gone?’ and ‘why don’t men want to marry anymore?’, all of them written by 30- or 40-something women. If men want what you’re selling, why aren’t they lining up? Not only are they not lining up, they’re nowhere in sight.

Or the fact that women who possess the traits that women themselves find attractive have a very hard time landing a man. I dare one of you supremely educated and wildly successful in your chosen career girls in your 30s or 40s to walk into a sports bar and wave around your college degree and your last pay slip and see if one of those quality men comes a-runnin’.

And even if one did (which wouldn’t happen), all we’d have to do next is to send in some perky 20-year-old lass dressed in something that would get her hired at Hooters and your recent conquest would be gone faster than an alt-right speaker flying into Gatwick airport.

When the facts and logic started wearing her down she reverted to condescension. Started acting amused, as if she was some school marm observing one of her young charges attempting to mix it with the adults. Just about the only behavioral aspect that she didn’t display was patting me on the head.

I told her to quit with the martyred mother act as I wasn’t in the market for her approval. Which went as well as you’d expect.

The conversation was interesting for me solely because I have been insulated from women like her for some time, and thus I had underestimated or perhaps forgotten how strong their capacity for self-delusion really is. It’s hard enough to admit that you’ve been playing a losing hand for a long time. But to admit that you’ve played that losing hand and also acknowledge that you have no hope to turn things around? Well, that’s just about impossible. All you’ll get out of that is a gigantic case of the bitterness brigade.

For women who swallowed the lie that they could have it all and that men would be attracted to money and careers, the acceptance of the truth that men are attracted to big tits and tight bottoms is devastating. But I have no sympathy for them, as these same women most likely attempted to use their fading female charms to help them rise up their chosen career path. If you’re that obtuse then there’s just no hope for you.

Ladies, I can’t spell out for you clearly enough – us men don’t care at all for your power careers (read jobs), your bank balance, the car you drive, or what you shot at golf this week. That’s what we do. You’re the female equivalent of soy boys – men trying to be girls, except you’re women trying to be men. We already have our buddies and they serve a need that you can’t fill. Just like you serve a need that we sincerely hope our buddies never want to fill, if you know what I mean and I think that you do.

And if you blew your window of female opportunity on solipsistic desires of wanting to have it all? I hear that Christianity is making a comeback. Maybe the convents are open again. All you girls in there together, serving God. You gotta love the patriarchy.