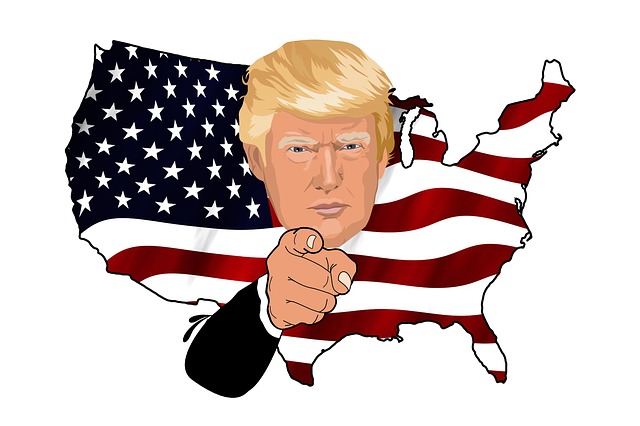 Donald Trump has made Quote of the Day two nights in a row.

Tax cuts that give America an economic advantage so devastating that it may finally get our own regulation-loving politicians off their backsides to follow suit are pretty special. But this is something else.

Donald Trump has been caught saying the truth about Africa:

“Mr Trump alarmed US politicians after demanding to know why he should accept immigrants “from s***hole countries” like Haiti and those in Africa rather than from places like Norway.”

Donald Trump is determined to secure the existence of our people. And it is quite possible that he reads The XYZ.

Naturally, all the right people are outraged:

“Haiti’s ambassador to the US has condemned President Donald Trump’s reference to the country as a “s***hole” and has formally requested an explanation for the remarks, US media reports…”

I can handle the explanation for the God Emperor, if you wish. The reason Donald Trump called Haiti a s***hole is because Haiti is a s***hole.

“The US President made the comments in a meeting about a proposed bipartisan deal to give legal status to hundreds of thousands of young immigrants illegally brought to the US as children — the so-called “dreamers” — according to The New York Times.”

This is my only concern; The New York Times are a notorious fake news organisation which is kept on life support by its globalist cosmopolitan elite owner. I do hope these comments weren’t taken out of context.

The article from The Australian lists a series of people The Don has upset. It gets boring fast, but I will leave you with this goodie:

“President Trump’s comments are yet another confirmation of his racially insensitive and ignorant views. It also reinforces the concerns that we hear every day, that the President’s slogan Make America Great Again is really code for Make America White Again,” Cedric Richmond, chairman of the Congressional Black Caucus, said.”

Please, God, let it be true.