In my maiden XYZ article on the relationship of feminism and Islam, I wrote the following:

“Affirmative consent basically means that all sexual activity between a man and a woman is rape if the woman says it is rape, unless the man can provide notarized legal documentation proving that the woman consented to the specific sex acts the woman alleges were performed, and also that the woman enjoyed it. Also, your marriage certificate doesn’t count.”

I wanted to impress the editor. I wanted to demonstrate that I had the sort of mindset and way with language that your XYZ needs and values. But while feminists would probably do this if they thought they could get away with it, they would never actually try to do it in real life, right? 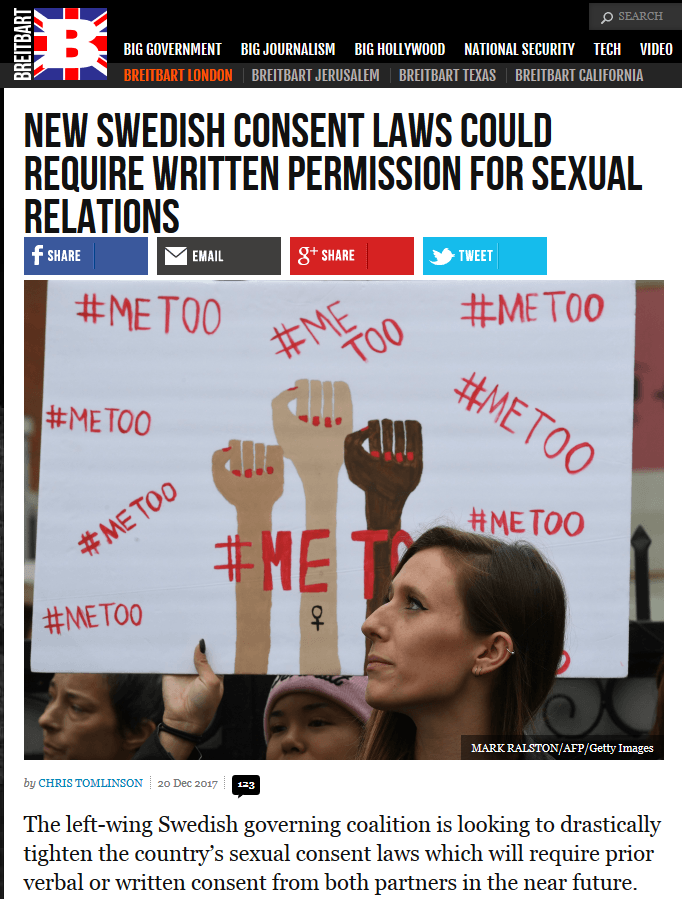 If you were wondering whether this might actually work, consider this: immigrant rapists get off rape charges easily in Sweden for not understanding the meaning of ‘no’. 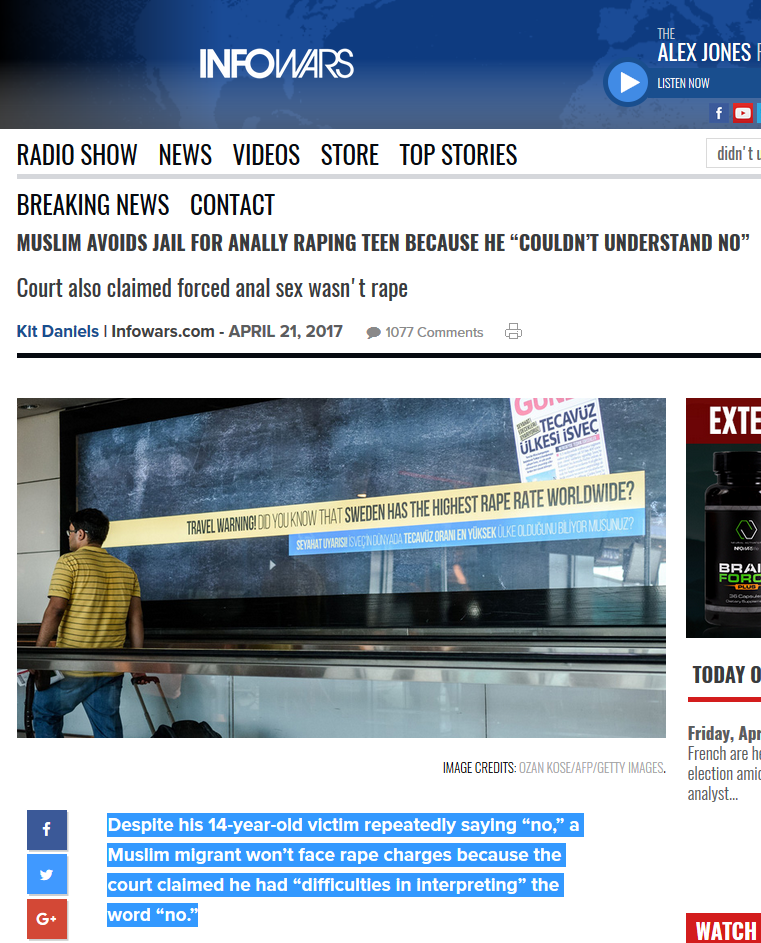 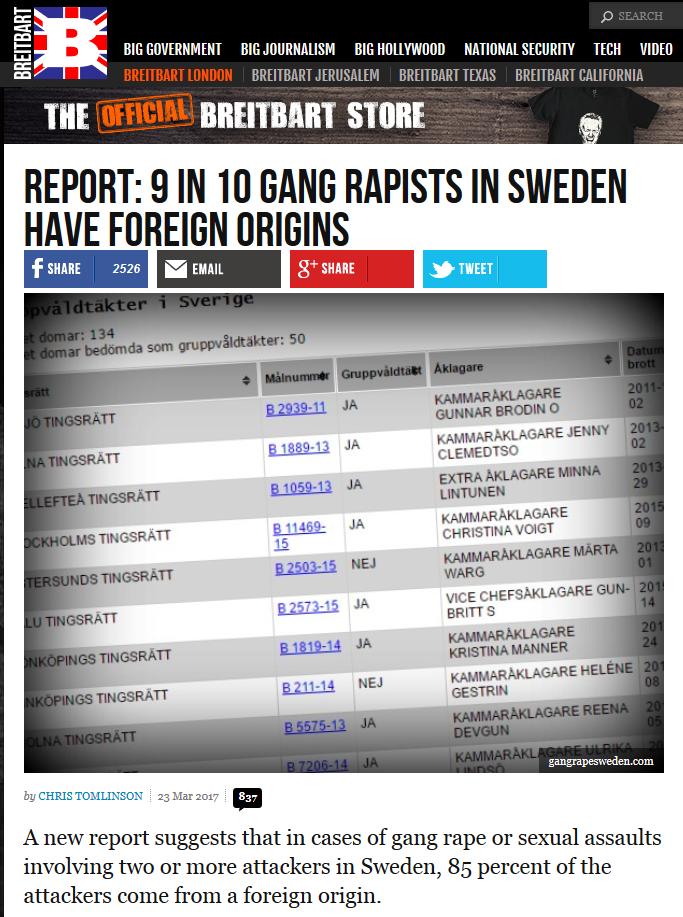