There are two main falsehoods about the use of identity politics by the right. Firstly, a deep fear exists in our culture that if white men utilise identity politics, it will inevitably lead to genocide. This fear has been socialised into us by the left, who devised the foundational myth of the current order – that nationalism by white people caused World War Two and is responsible for the worst genocides of the 20th century – when in fact the responsibility for both lies with the left.

I have seen Moses Apostaticus grapple with this question throughout this year, and I think his video “Don’t Fear Nationalism, Fear Socialism” is a culmination of his efforts to counter the myth. 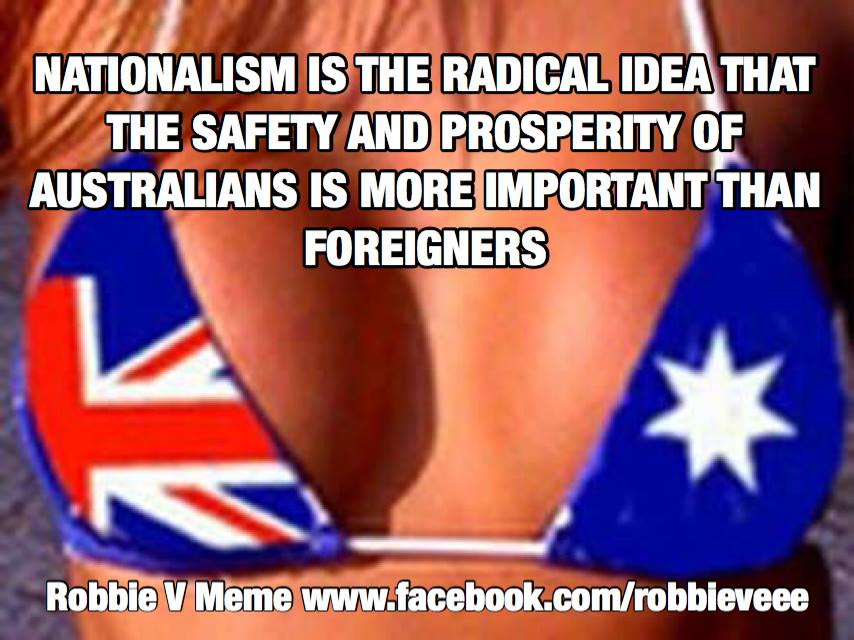 The second falsehood takes the form of mocking a strawman. Identity politics of the left is based on weaponising victimhood, thus it is assumed that identity politics on the right is an embrace of victimhood as well. From here, the critic will mock the stupid white man complaining about his lot in life, and procede to list all the reasons why white male privilege is still a thing.

Adam Piggott however, makes a clear distinction between those supposedly on the right who do in fact wallow in their own victimhood and look for others to take on their cause; and those who recognise the damage done to themselves, to men, to our people, by the left, acknowledge it, and take personal responsibility for doing something about it. 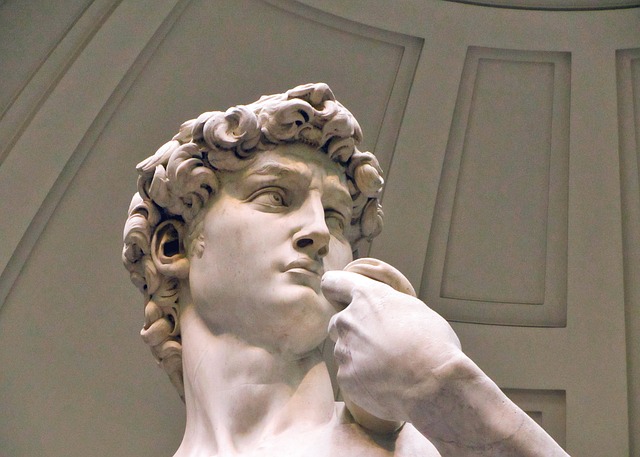 Identity politics on the right, whether white nationalism or the red pill/manosphere world, is not about victimhood. It is about embracing our identity as white men. Although we understand and often challenge the arguments of the left against white men, we have completely detached, or are in the process of detaching ourselves, from all social conditioning which the left has used to control us. We simply do not care what the left says about us.