The autists who saved America at the 4chan board /pol are attempting to save Europe via their usual meme magic. Their latest trick has a special place in my heart, given that one of the first big articles I wrote on the Islamic Question for The XYZ made the connection between J.R.R Tolkein’s Lord of the Rings and the history of Islamic aggression against Europe.

I borrowed from Bill Warner’s argument that the European psyche has a deep wound inflicted on it by over a millennia of horrific Islamic conquest, which explains why many of our Western brethren have an irrational, yet seemingly innate need to deny the reality of Islamic terrorism and constantly make excuses for it, and ultimately blame ourselves. I expanded on this and suggested that deep down, we do understand this, and this subconscious conflict is evident in the popularity of the books and movies of Lord of the Rings, with the Orc assaults on the world of men representing the hellish Islamic invasions.

As usual with the geniuses of Generation Z, the essence of years of my own study and deep thought has been expressed effortlessly and directly, via a multitude of memes which are exploding out of the most creative website on the internet. You can go to the Facebook page of Black Pigeon Speaks, or the /pol board directly, to view these marvellous creations. Below are a few of my favourites. 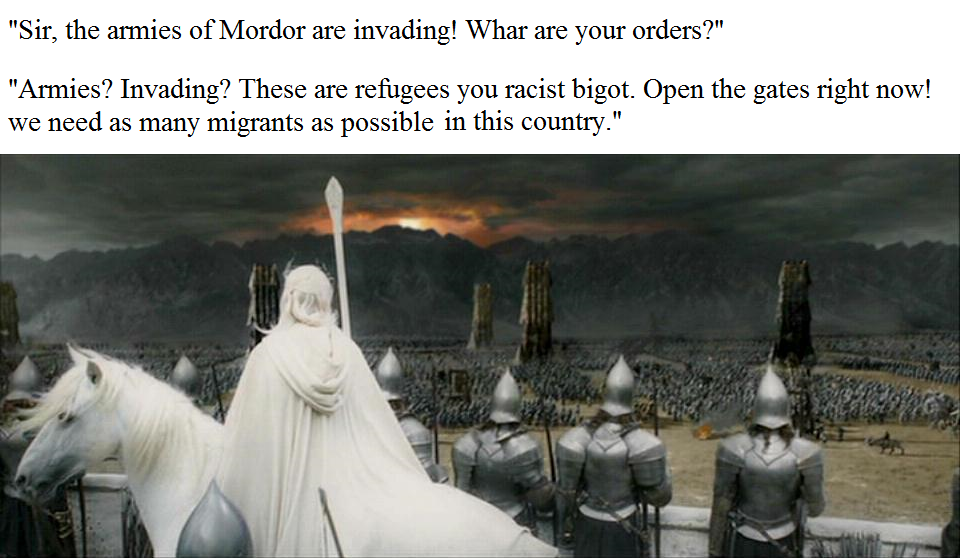 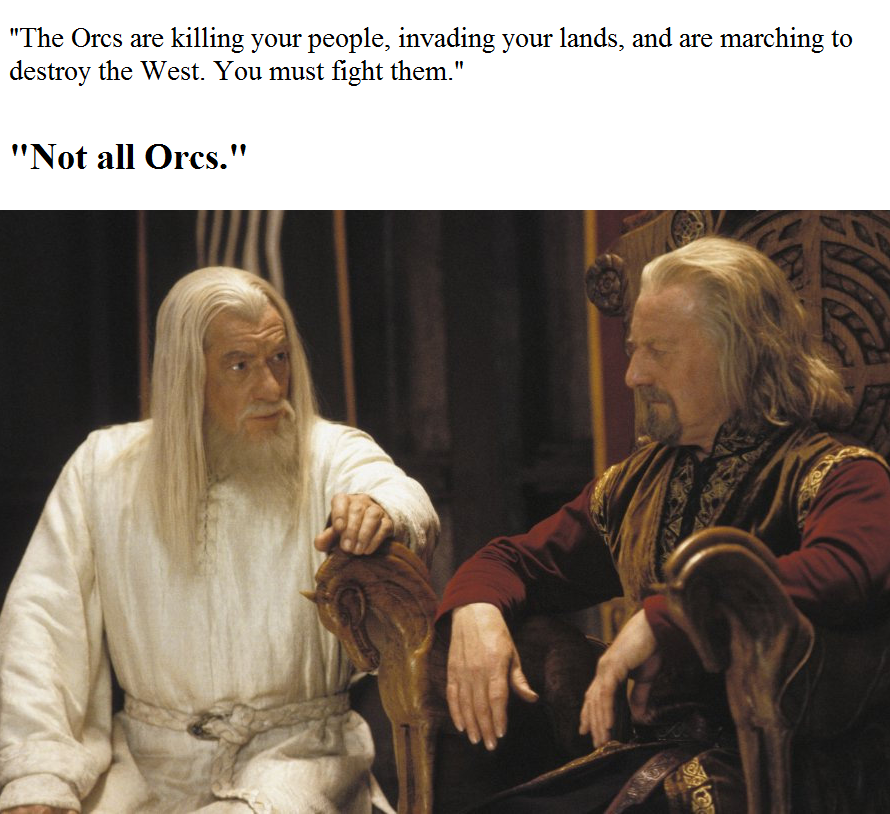 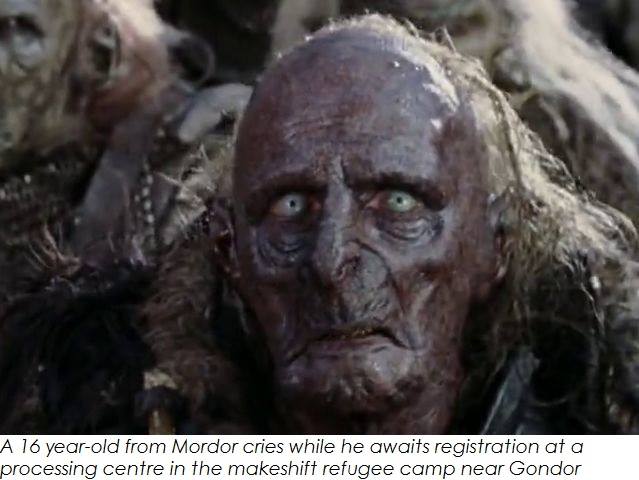 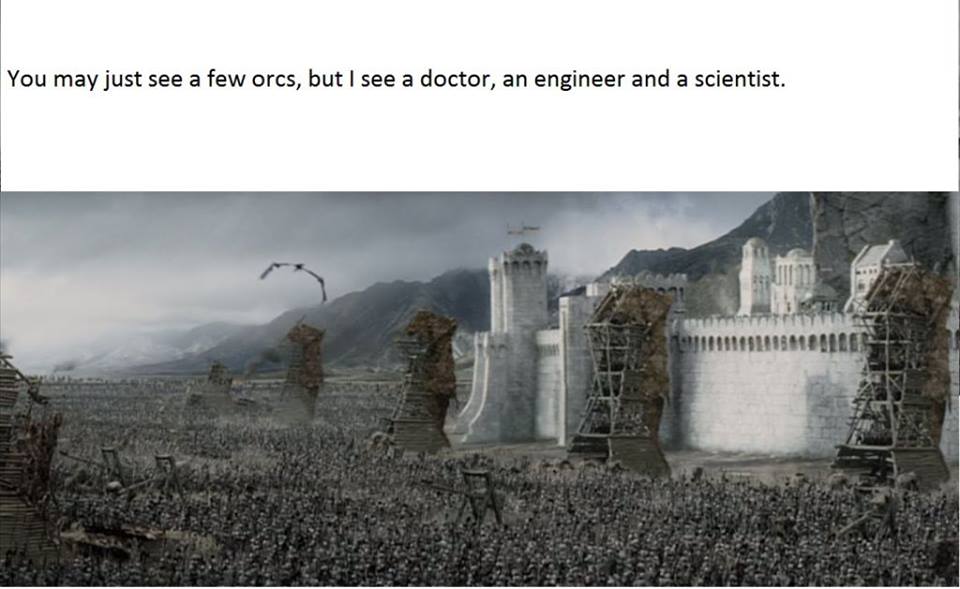 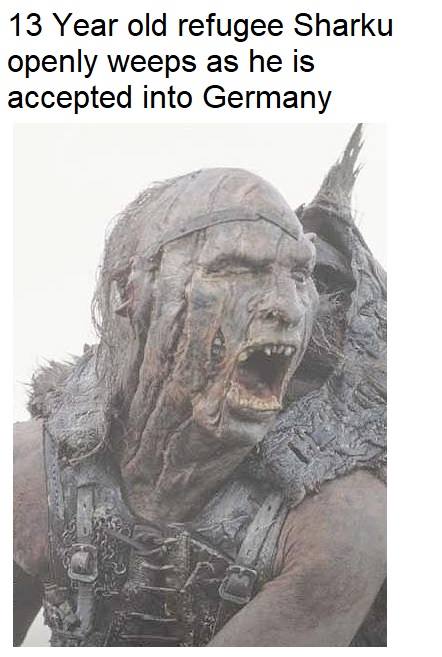 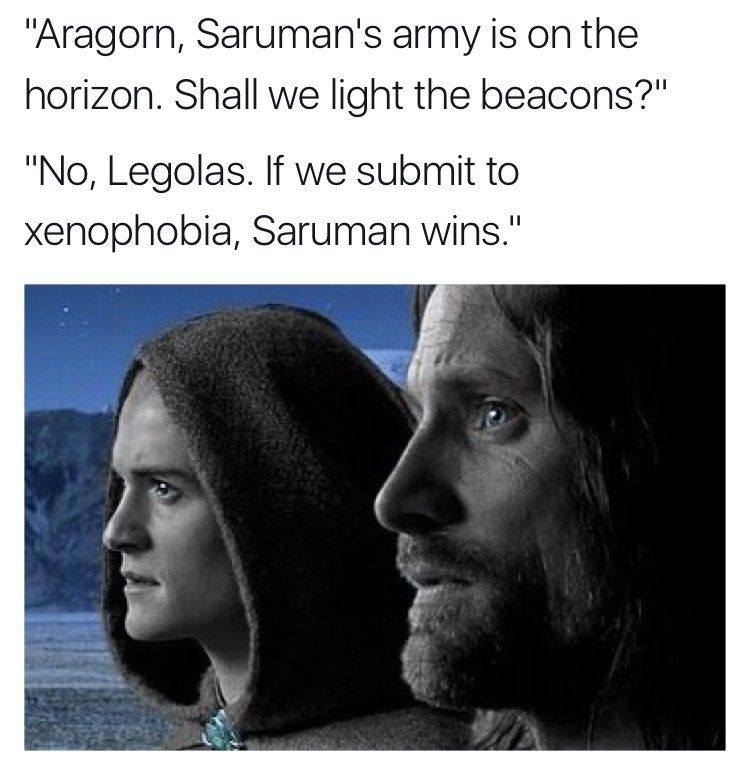 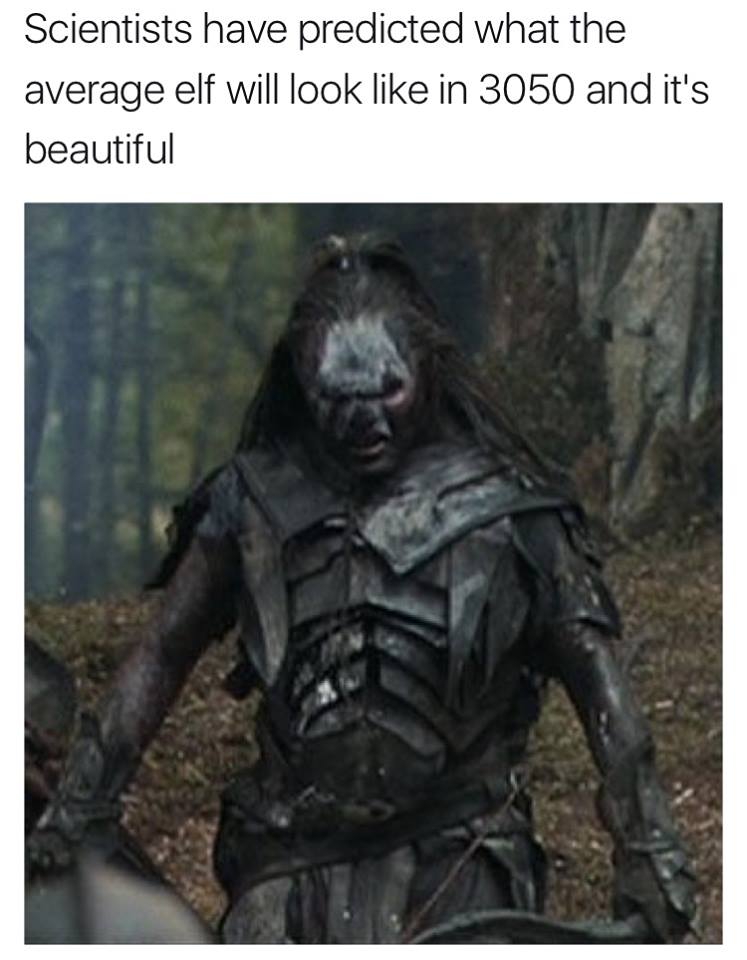 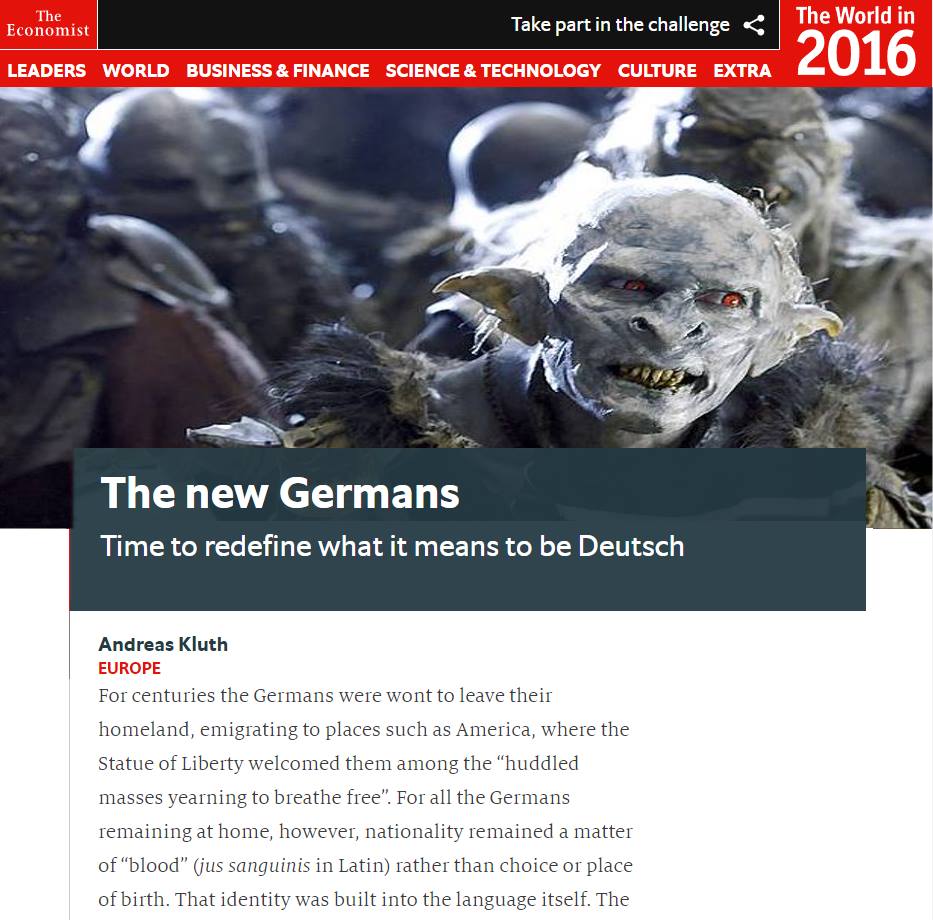 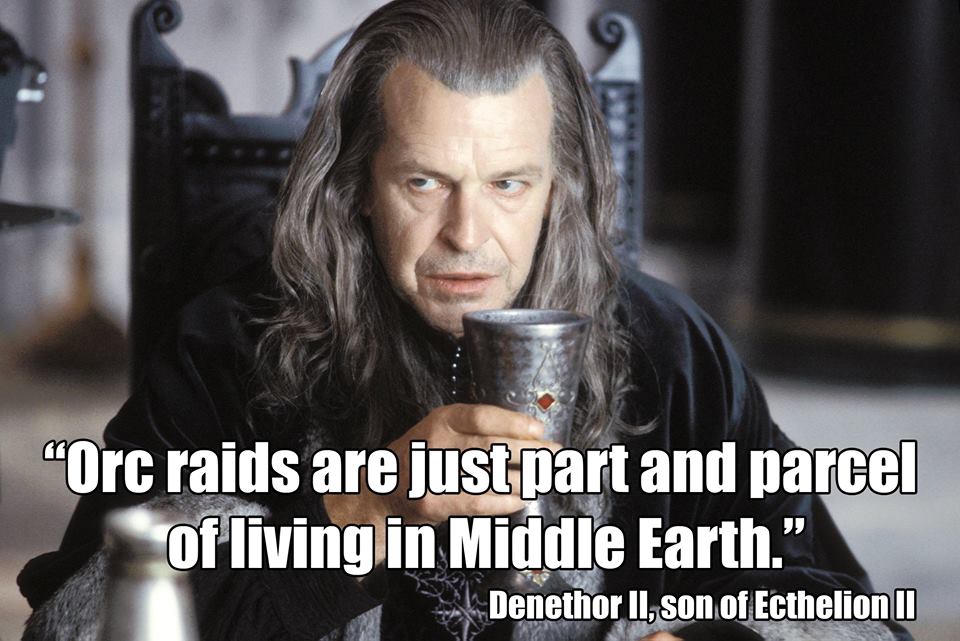 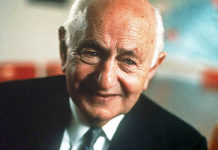