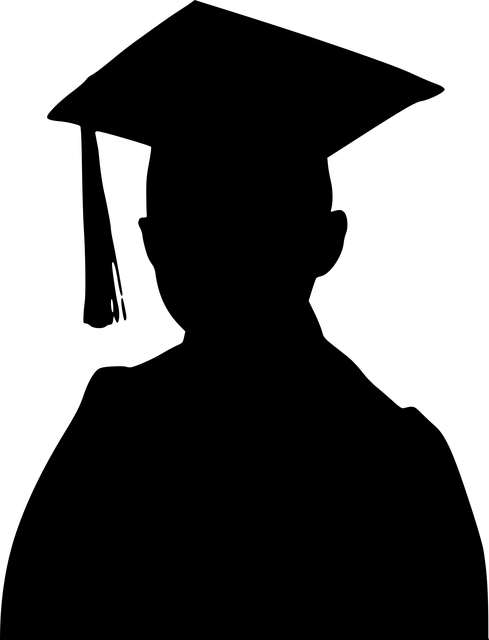 The Daily Telegraph reported today allegations of academic bias at one of Australia’s most prestigious educational institutions: Sydney University.

A student has reported that lecturers have compared Australia’s conservative political leaders, as well as the handling of refugees, and nation’s treatment of homosexuals to that of Nazi Germany.

Nevertheless, such claims of bias come to no surprise to anyone; in fact, bias of the left-wing kind is now generally assumed at Western universities and major institutions.

While political bias should be carefully avoided by educational institutions, the slander of those who hold opinions other that those ‘authorised’ has become an unacceptable but insidious tactic of the the political left.

Rather than engage in debate, opponents are branded as ‘bigots’ or ‘Nazis’. Such behavior actually shares much in common with perpetrators of abuse in relationships where dehumanising behavior is rationalised or thought to be justified.