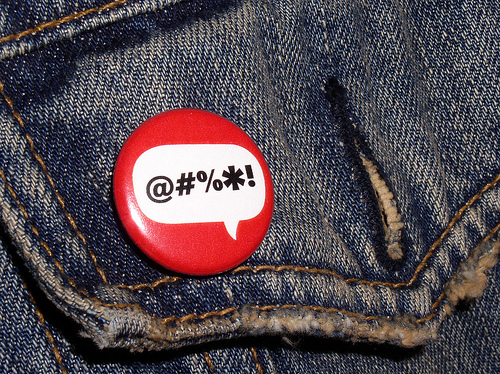 “I love hearing hate speech because it reminds me I live in a free society.”

Many of the usual suspects came out in force this morning to condemn O’Neill’s comments, most notably the Guardian’s Jenny Noyes who derided O’Neill as a “white man” on a “white panel.”

Ironically, Noyes’ comments would be regarded as hate speech if they were used in relation to anyone other than a white male. How convenient is it that no matter what Jenny Noyes et al say about white men such as Brendan O’Neill, it will never ever be counted as hate speech. Talk about privilege!

XYZ Quote of the Day