The Islamic (don’t call us Daesh) State has provided us with no end of hilarilty this year. Barack Obama’s JV Team have presented us with callow faced Eminem lookalikes, the mysterious “evaporated” jihadist, and regular threats of impending doom. The XYZ is not the only dark recess of the internet to always look on the bright side of Daesh, with these marvellous people turning Islamic (don’t call us Daesh) State losers into ducks.

If anything, we really should be thanking Daesh, for all they have given us. Without them, XYZ readership would probably number, oh, let’s say, three-ish…

However, I was delighted to be informed that Tony Abbott deliberately used the term, precisely because the Islamic (don’t call us Daesh) State, don’t like being called it. Apparently, The Islamic (don’t call us Daesh) State take themselves so seriously, that being called anything other than the tirelessly long title they have devised for themselves is an insult. So seriously in fact, that they threatened to cut off the head of anyone who says Daesh.

On a serious note, it is at such a point that we in the free speaking West are compelled to use the term for the same reason that we are compelled to display images of Mohammed – if we are told by despots we are not allowed to say or do something, because if we do, they will kill us, it becomes our duty toward liberty to say or do that which they forbid. 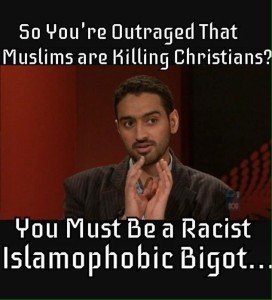 To Daesh, we say, thank you. Bunch of numpties. 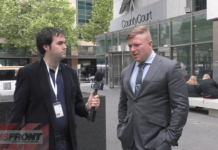