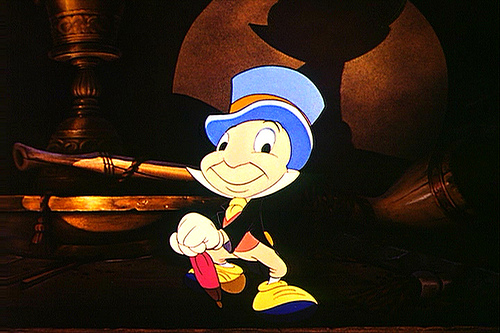 The once fearsome West Indies cricket team is a shadow, if not a caricature of its former glory. Adding further insult to their now pathetic reputation, one day into the second Test in Australia, West Indies coach Phil Simmons blocked the only Caribbean journalist bothering to follow the team to Australia from speaking to players, because he stated on radio that the Australians trained more intensively than their competitors.

Perhaps Phil Simmons has been hanging around university campuses and has imbided the culture that assumes any question or criticism is a “micro-aggression” which must be quashed. “Trigger warnings” will be required in future, lest cricket officials have their feelings hurt without prior notice.