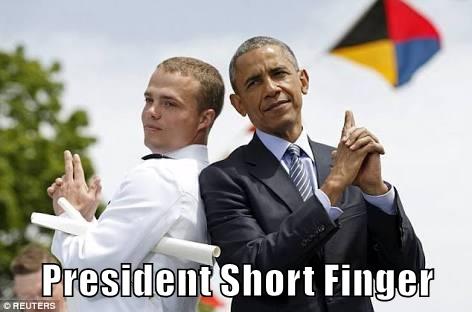 In scenes reminiscient of the end of a Bond movie, President Obama has announced the world is all but saved, as the Paris climate change talks ended with a consensus to limit global temperature rises to less than 2 degrees celcius.

Having determined what the weather will be like for the next few decades, world leaders are now reportedly turning their attention to an even greater threat – that of Spectre, that shadowy organisation that has resisted the efforts of global intelligence since Sean Connery first came up against No. 1 in the early 1960’s.

“We’ll get Spectre” President Obama assurred reporters as he emerged from the scene of the talks, “yes we can… and the Death Star might not be safe either.”